The oldest elephant comic cover I can find. 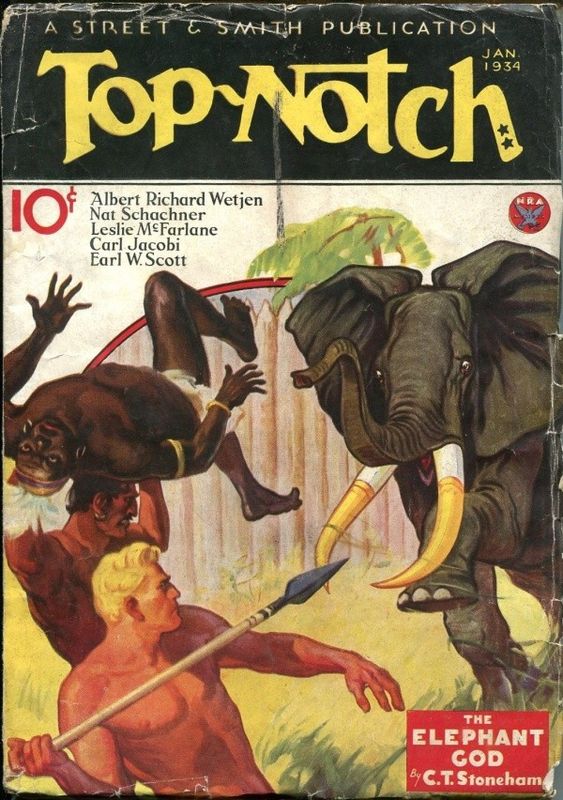 Stay safe everyone, and enjoy the day! 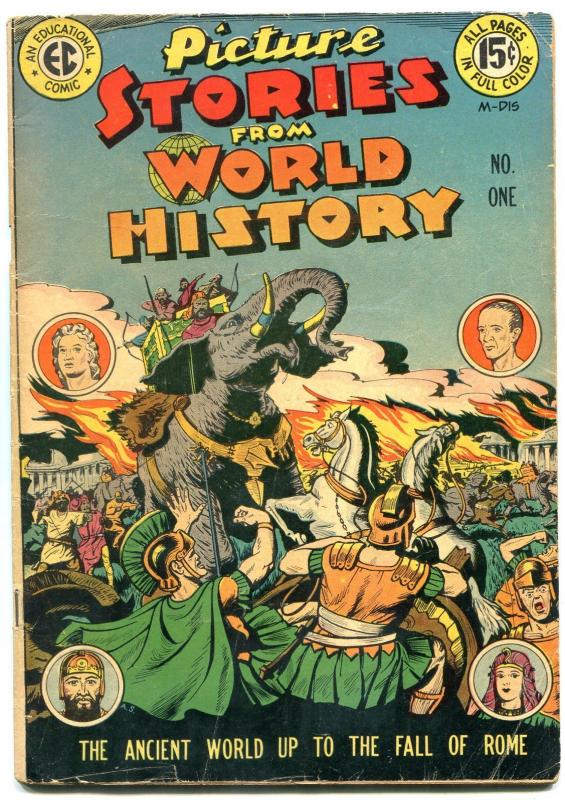 Maybe I'm reading into it, but I think this indie has some kind of political aspect. 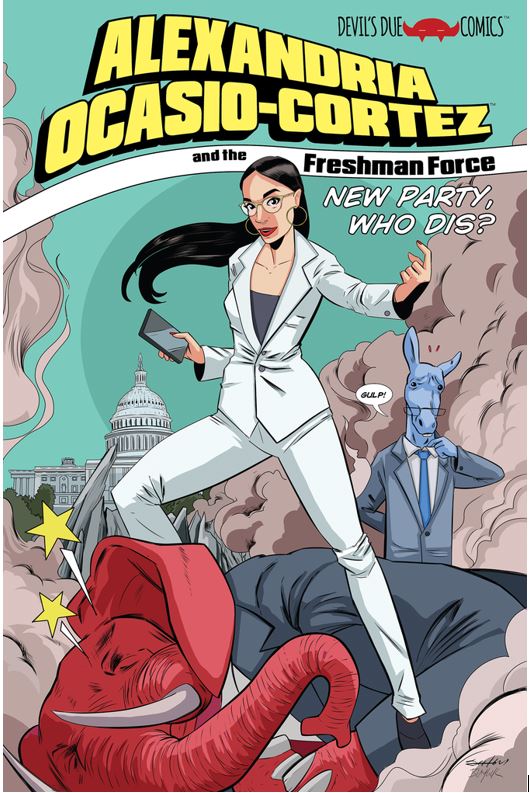 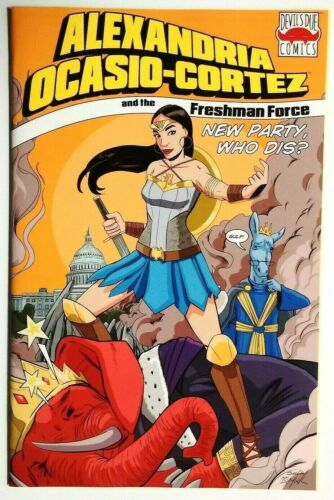 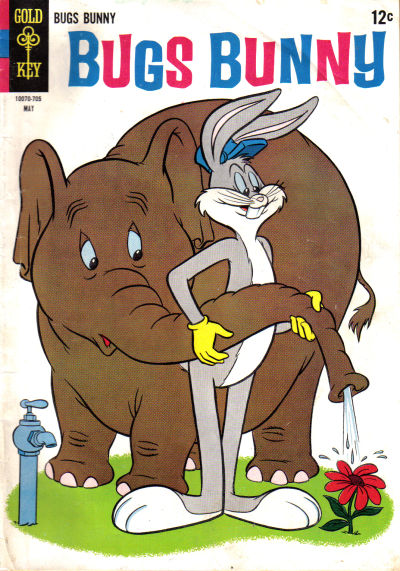 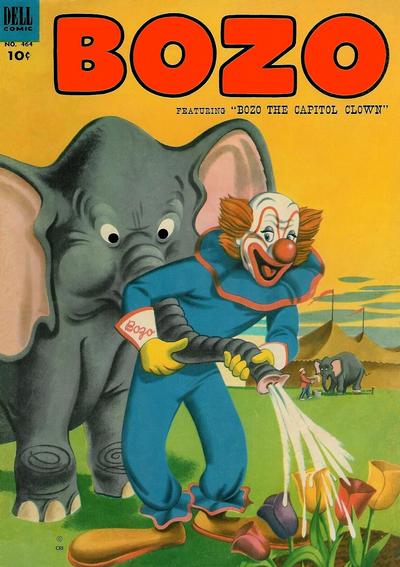 It’s good to know that some things are back to normal, I’m posting already posted covers.  Lesson to self, don’t post while in the middle of grading a stack of student papers, especially late at night (technically very early in the morning).  Let’s try these two instead. 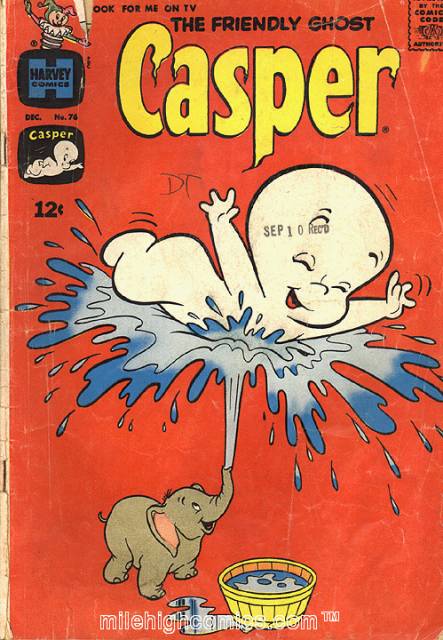 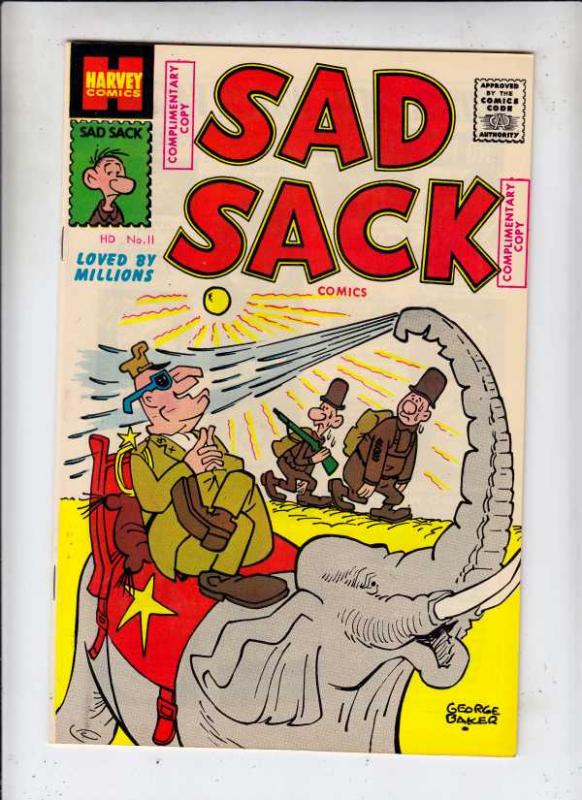 Stay safe everyone, and enjoy the day!

More with the Flintstones! 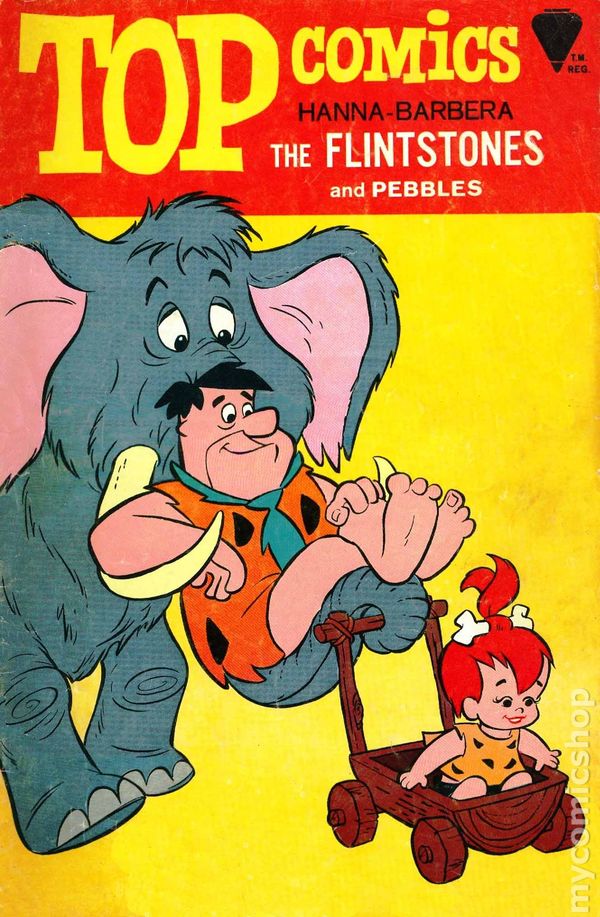 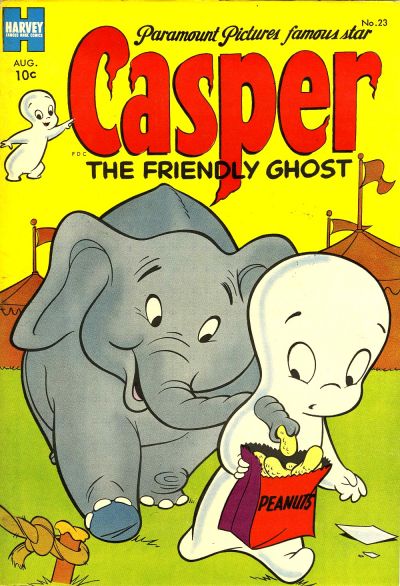 Which raises the question, how do “phantom” characters work?  Casper’s hand has to be solid so he can hold the bag of peanuts, but the elephant’s trunk passes through his shoulder.

Is Phantom Girl always immaterial, or just when she wants to be?  How does she control her phantomness?  Is it either or?  Are there in-between states?  I think it’s been established that Vision can control just parts of his body.

I can't remember where, but I'm sure I've read a couple of stories of "phantom" characters which make use of this sort of issue.  In one story, someone opened a safe by reaching into the lock, then partially solidifying their fingers to feel the tumblers.  In another one, the same process is used to give someone a heart attack by touching their heart through the chest wall.  I don't think either of these stories were in comics, though.

There's also a filk song, "Jack the Tinker" by Michael Longcor, that tells how Jack is asked to free a ghost from chains that bind it, but finds that his tools pass straight through the ghostly chains.  Eventually he smashes his file, then uses the ghost of the file to cut the chains.  I like the song, but have always wondered how Jack could pick up the ghostly tool. 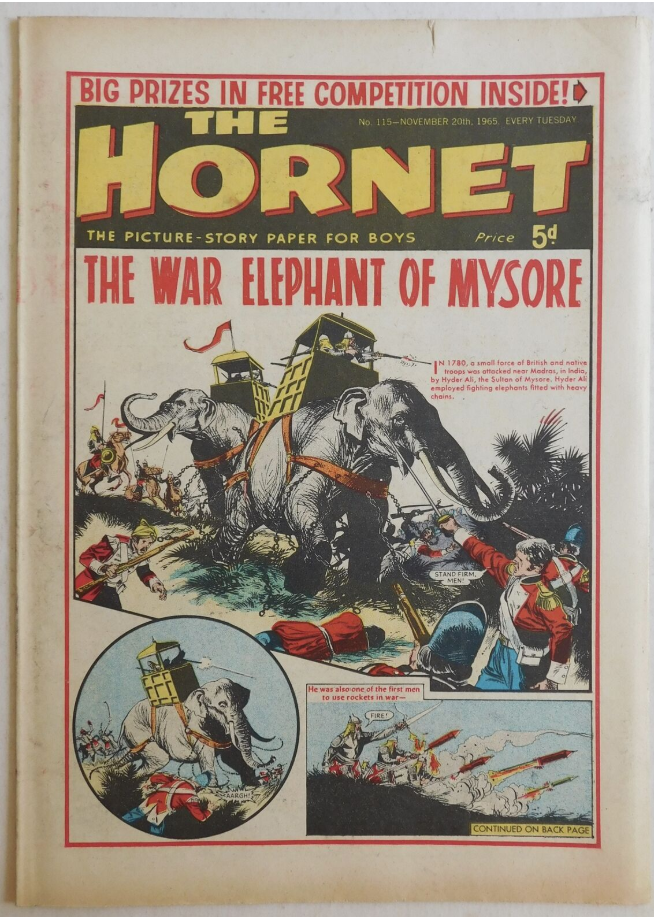 I'm guessing that's supposed to be a sabre-tooth tiger that Wonder Woman has lassoed. But she's riding...? Did the Woolly Mammoth have a lesser-known relative, the Puffy Mammoth or the Dish Scrubby Mammoth? 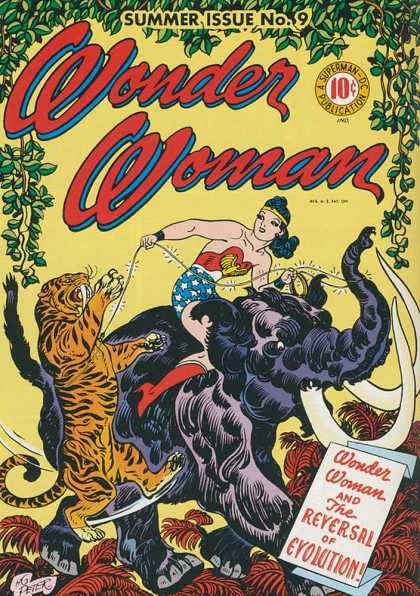 Steve W replied to Steve W's discussion A Cover a Day
"I met Neal Adams once at a comic convention in the midlands about twelve/thirteen years ago. I…"
2 hours ago

Richard Willis replied to Jeff of Earth-J's discussion Swamp Thing
"Jeff of Earth-J said: I have now moved on to volume two of the Absolute edition. The extras in this…"
3 hours ago

Rob Staeger (Grodd Mod) replied to Wandering Sensei: Moderator Man's discussion What Comic Books Have You Read Today?
"Yep! And from what I can tell, 48 opens with the conclusion of the Inhumans' first appearance,…"
3 hours ago

“Let me tell you the story of the space viking, Thor Odinson…”Watch the brand-new trailer for Marvel Studios’ Thor: Love and Thunder and witness it only in t...
4 hours ago
0 Comments 0 Likes

Captain Comics replied to Wandering Sensei: Moderator Man's discussion What Comic Books Have You Read Today?
"I remember that Fantastic Four #50 wraps up the Galactus part pretty quickly, and then it's on…"
4 hours ago

Rob Staeger (Grodd Mod) replied to Wandering Sensei: Moderator Man's discussion What Comic Books Have You Read Today?
"Last night I reread "The Coming of Galactus" from a Marvel Treasury Edition from 1974; it…"
5 hours ago