Seeing as we're focussing on Archie at the moment, here's another. 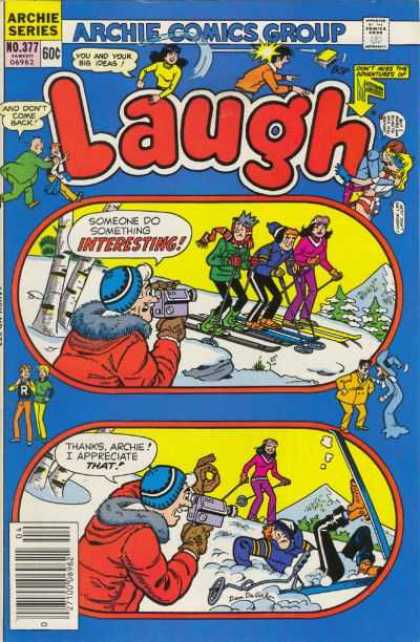 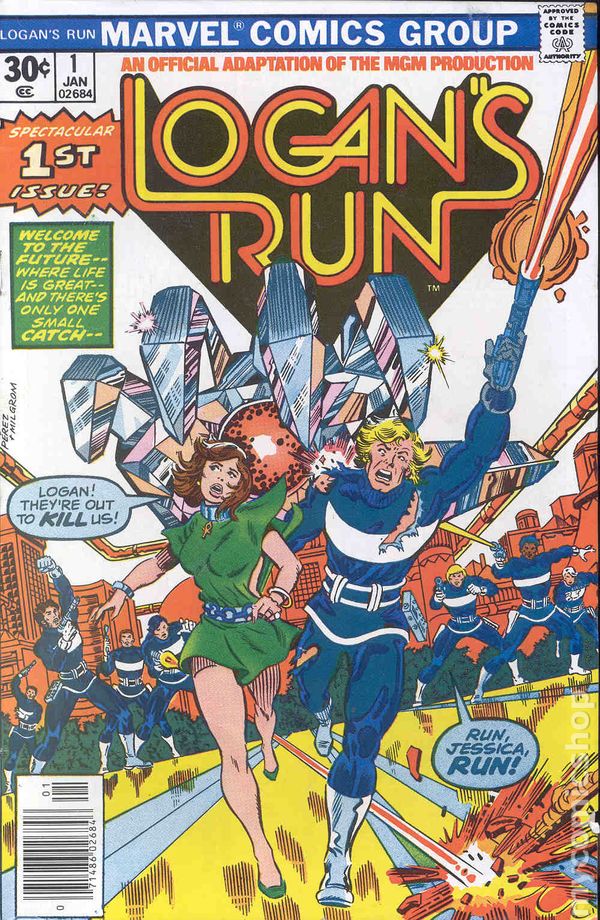 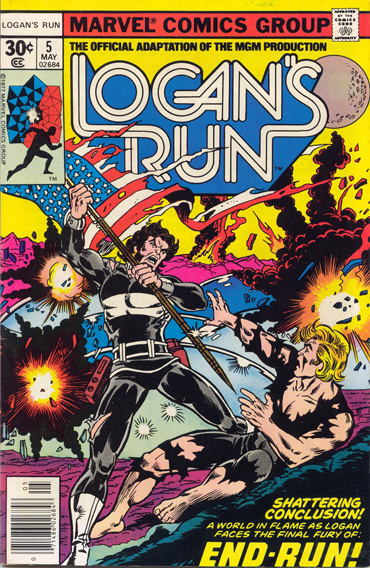 Let’s see what’s happening in some of the other “teen” universes. 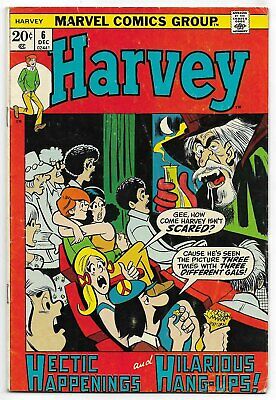 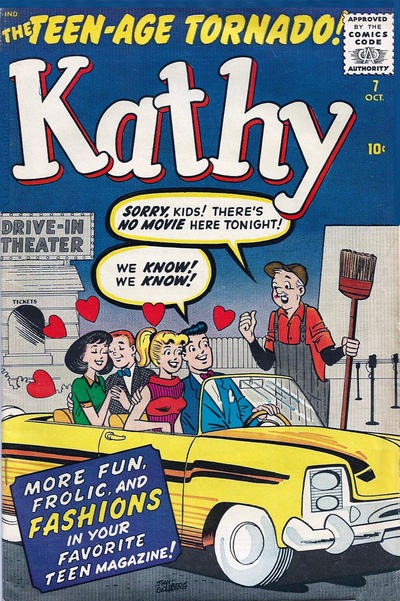 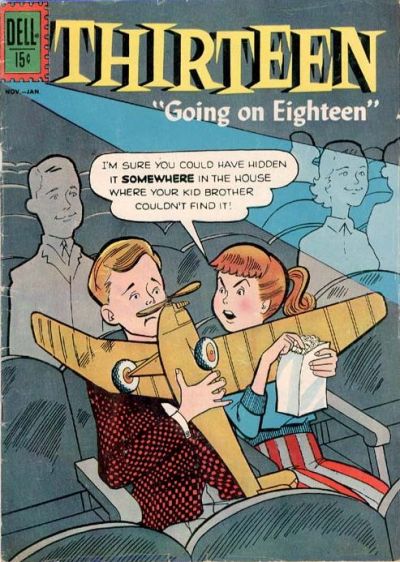 Here are two movies that never made it to my local multiplex. 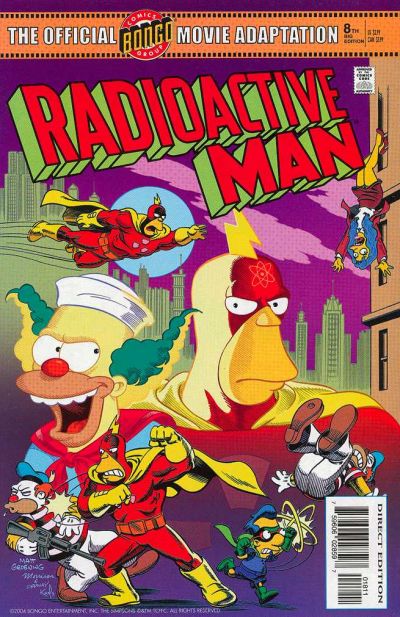 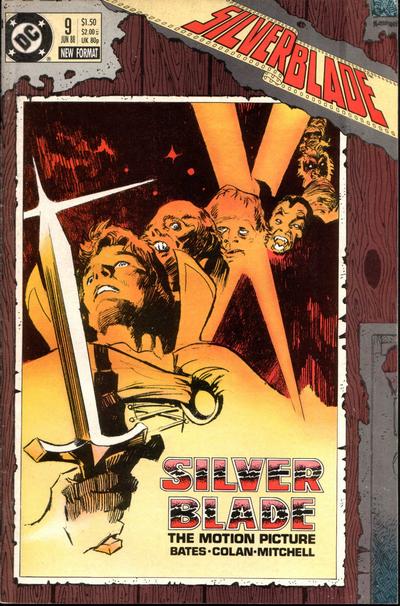 The movie PT 109 debuted in June, 1963. Five months later, President Kennedy was assassinated. Western/Gold Key probably planned to release this adaptation that Fall, but pulled it back. The comic was finally released in June, 1964, almost exactly a year after the movie was released.

Around the time that the movie came out, the Movieland Wax Museum* in California's Orange County had a full-size display of the scene of the destroyed boat, in water, with Cliff Robertson's wax figure rescuing one of his crew. After the assassination, they changed the face of the wax figure to Kennedy's face. To Gold Key's credit, they still used Robertson's picture on the comic cover.

* The museum is gone now. Fun fact: Some time after it debuted, they had a display of the Star Trek TOS bridge with all of the regular actors. 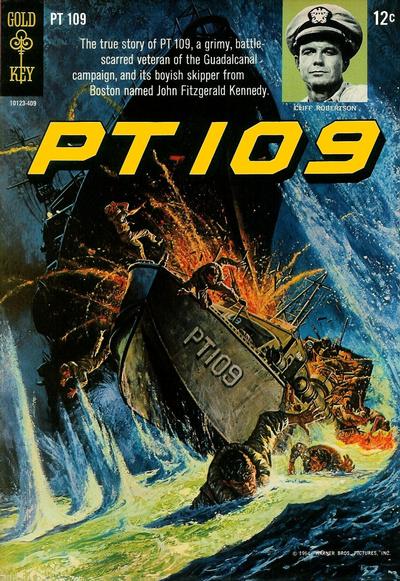 The 1962 adaptation of the 1950 movie. It was reprinted under the Gold Key imprint in 1967. This was the movie (after it was on TV) that convinced people that pirates went around saying "Arggh" due to Robert Newton's performance as Long John Silver. 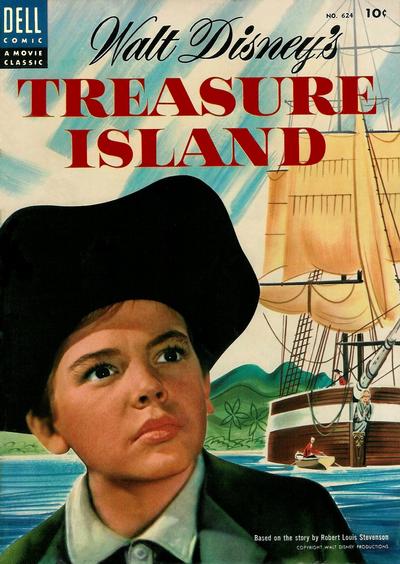 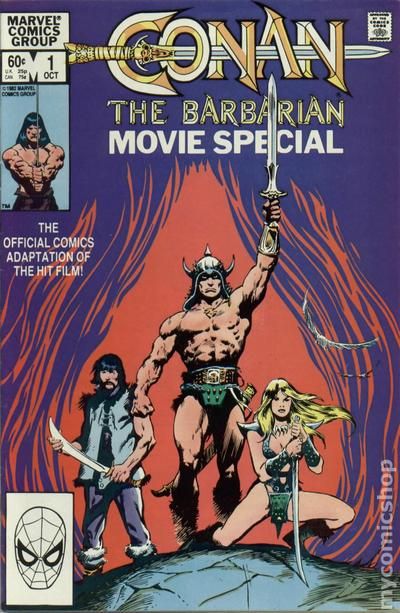 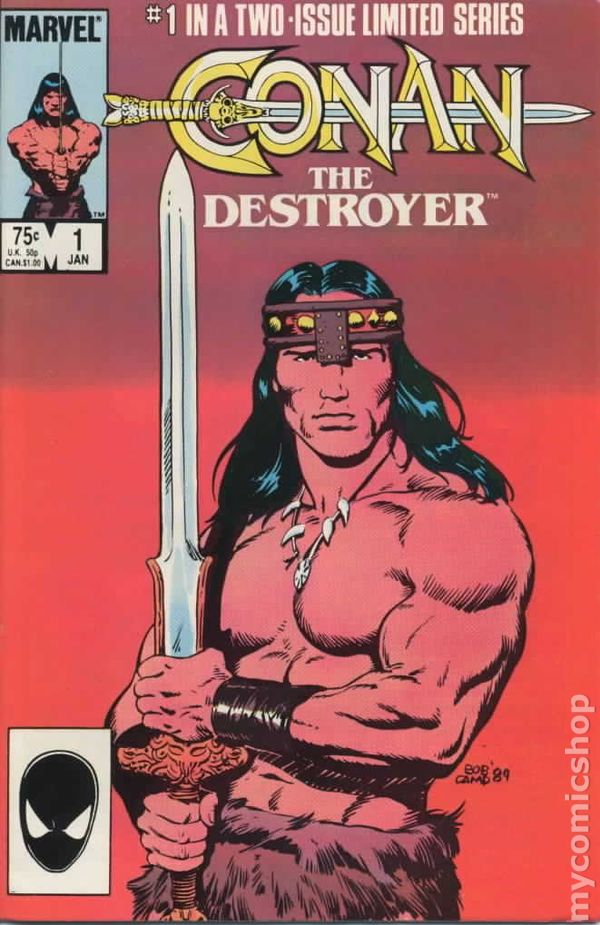 I watched a making of documentary on a DVD of the first film not long ago. I got the impression some of those involved - I think Oliver Stone - thought of Conan as a comics character at the time. 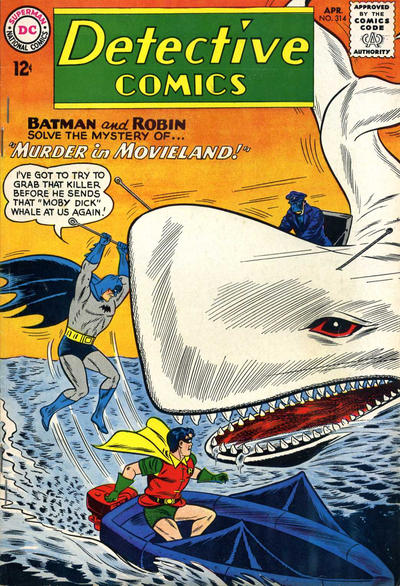 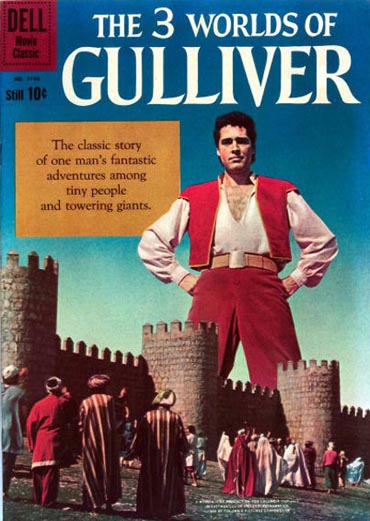 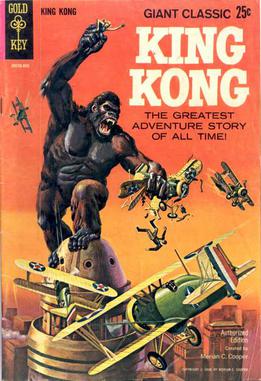 Richard Willis replied to Randy Jackson's discussion League of Extraordinary Gentlemen reboot
"Presumably, the first thing that will differ would be no Tom Sawyer, unless he's 80-plus years…"
25 minutes ago

Richard Willis replied to Jeff of Earth-J's discussion Swamp Thing
"This story arc (25-27) was very impressive. I was never a big fan of Etrigan but he works well as a…"
32 minutes ago

The Baron replied to The Baron's discussion Pro Wrestling
"I don't know that it's been confirmed anywhere."
8 hours ago

Philip Portelli replied to The Baron's discussion Pro Wrestling
"Which would be odd since Steamboat had health issues during his last run with WWE."
8 hours ago

The Baron replied to The Baron's discussion Pro Wrestling
"In other wrestling news, Ric Flair is going to wrestle, what'll this be, his third "final…"
9 hours ago

Philip Portelli replied to The Baron's discussion Pro Wrestling
"By blood, marriage or being "adopted" into it!"
9 hours ago

The Baron replied to Steve W's discussion A Cover a Day
"Why can't it be both?"
10 hours ago

The Baron replied to The Baron's discussion Pro Wrestling
"I didn't realize that Naomi was a Fatu until I looked up her real name. I feel like every…"
10 hours ago