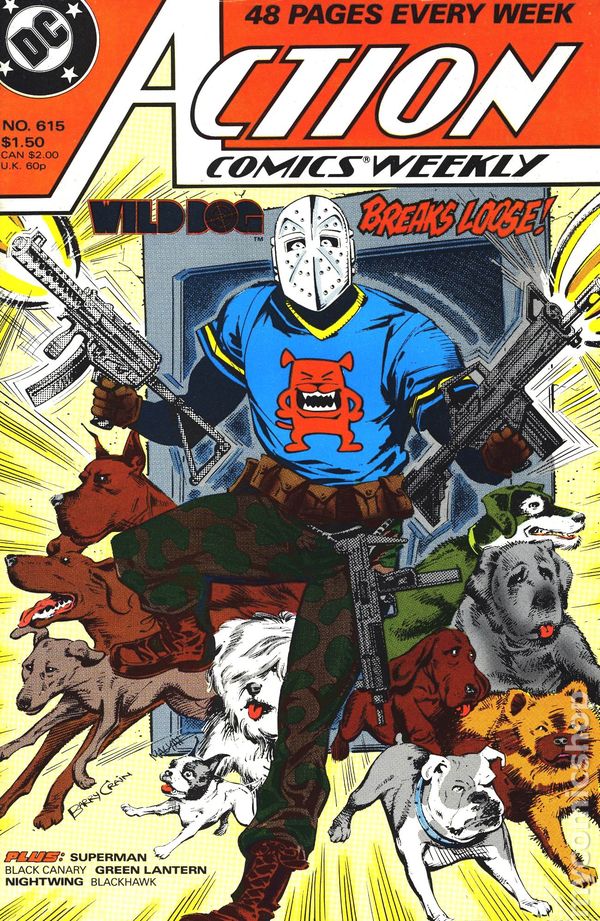 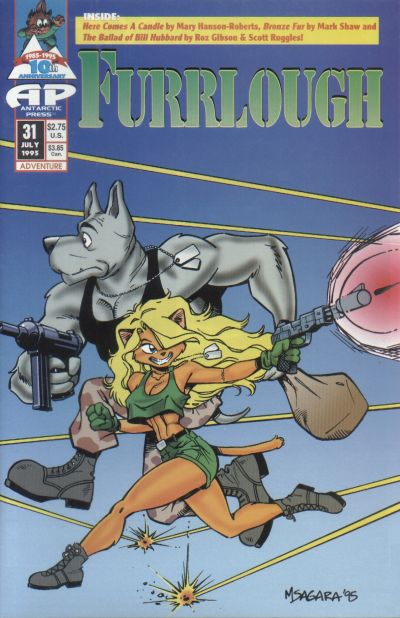 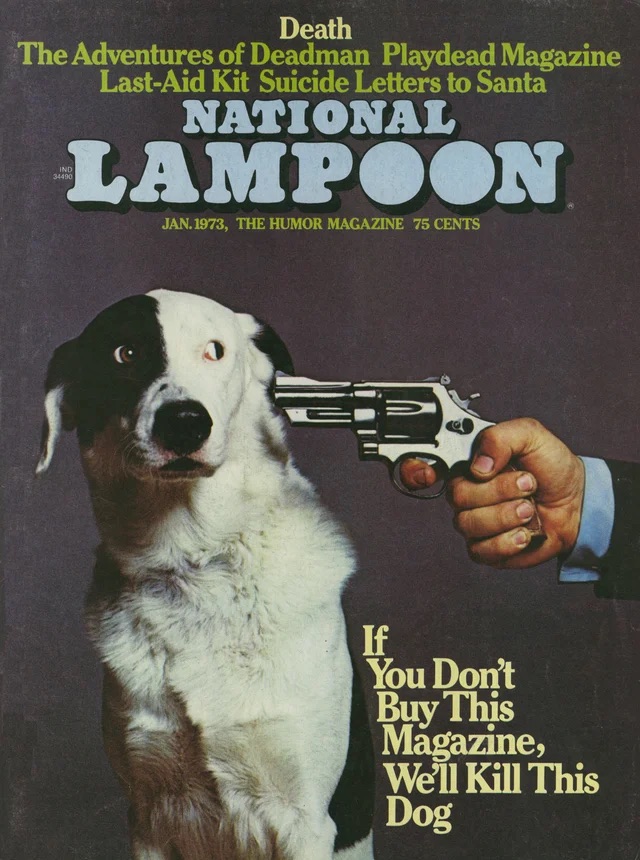 Wipe that "Action Comics Weekly" Wild Dog cover from my list, but I still have two "Dogs with Big Guns" covers left for the transition into May.

With "Guardians of the Galaxy", the dog is merely in the company of the wielder of the big gun... 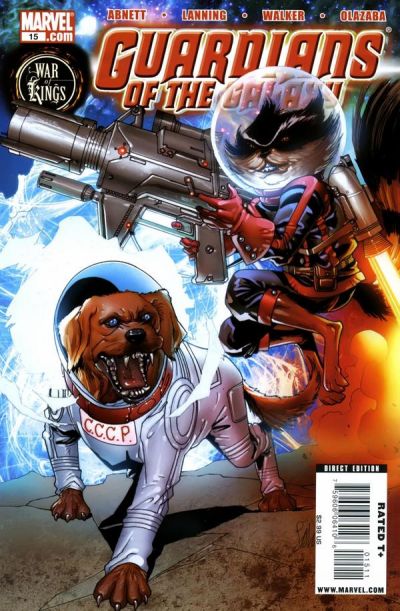 ...but the dog himself has the biggest gun on this "Boris the Bear" cover. 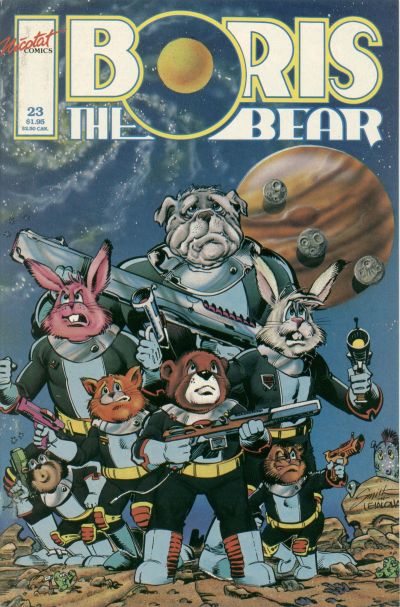 Dick Tracy and the Dogs! 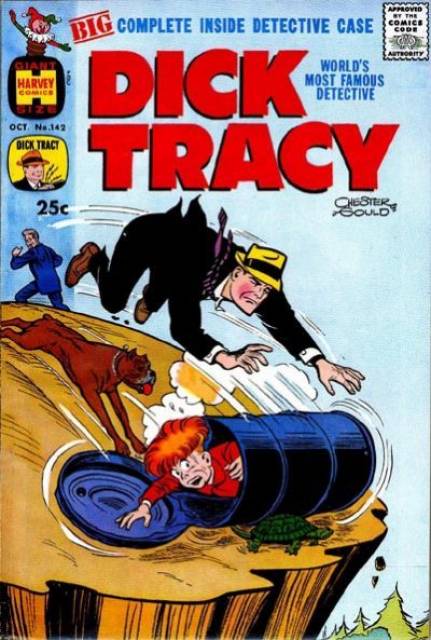 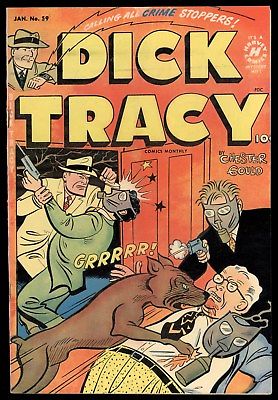 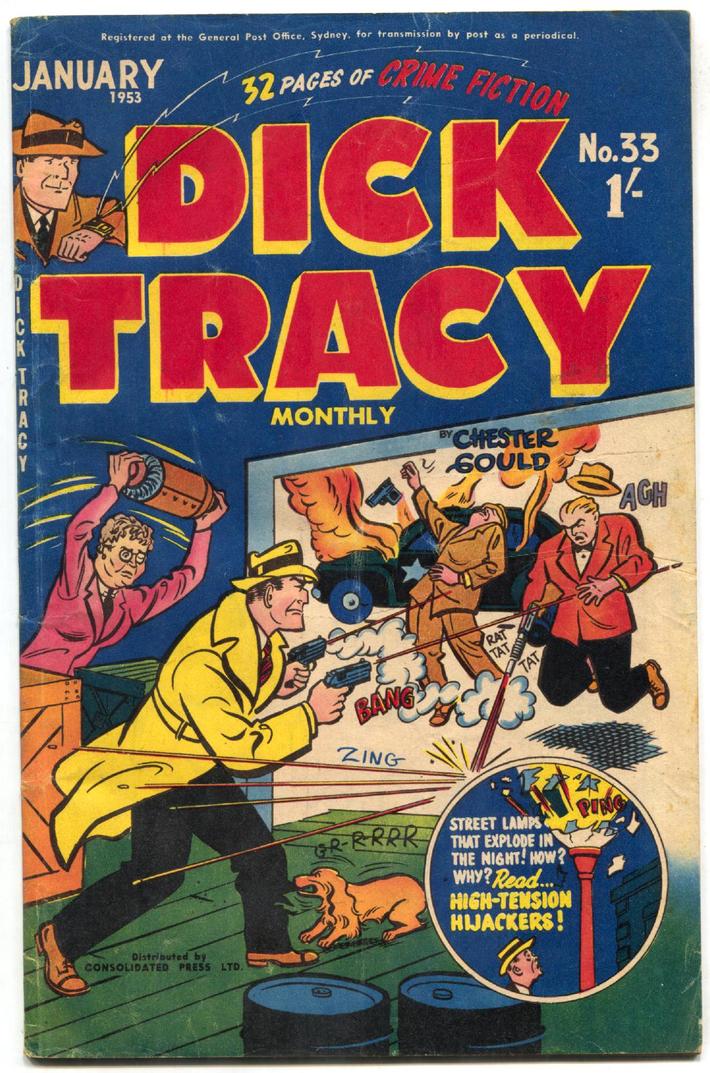 Oh, I love the photo on that National Lampoon magazine cover! Somehow, it ended up as a label on an LP of the collected Beatles Christmas recordings, which is where I first saw it. In 1977 I respond to an add run by their own back issue department. I sent them a check for $7 including postage for that issue. they cashed the check, but I never received the magazine.

Now that we've moved on to other canines, there was a ad for Steve Englehart's Coyote (drawn by Steve Leialoha, IIRC) that said, "Buy this comic or we'll shoot this coyate!" but it was an ad, alas, not a cover. Instead, here's a cover featuring Coyote. By the time the original Coyote serial was collected, Englehart had taken his character to Marvel's "Epic Comics" imprint. He spoke so often of "I Am Coyote" as "Coyote #0" that I firmly believe that was the beginning of the "zero issue" phenomenon which plagues the filed to this day. My Dale Evans cover from March 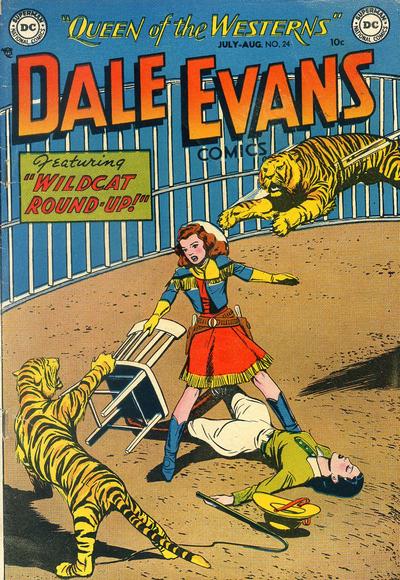 A dog cover from Dale Evans for April. I don't expect to have a Big Guns cover from her. 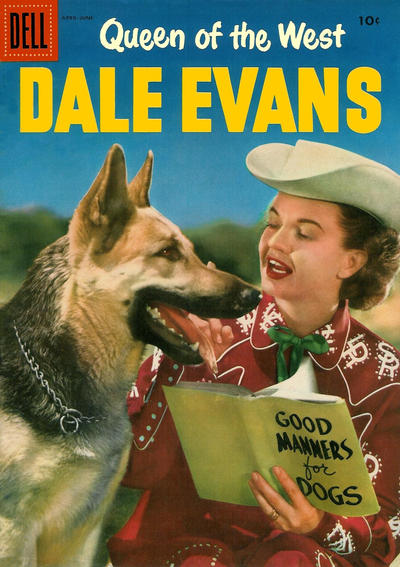 My last three for April 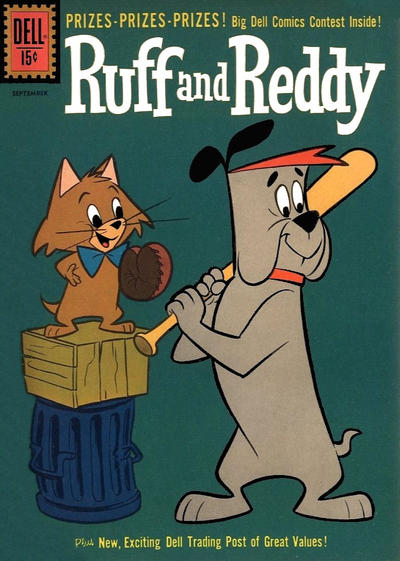 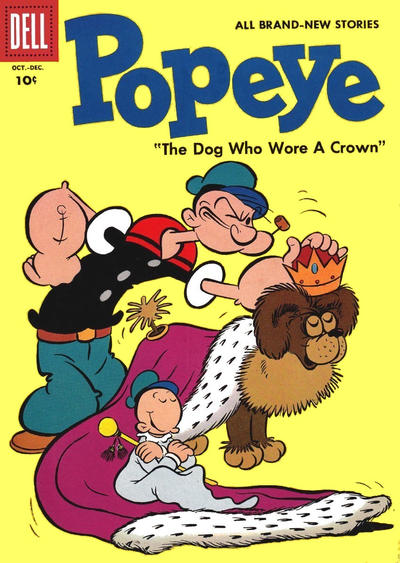 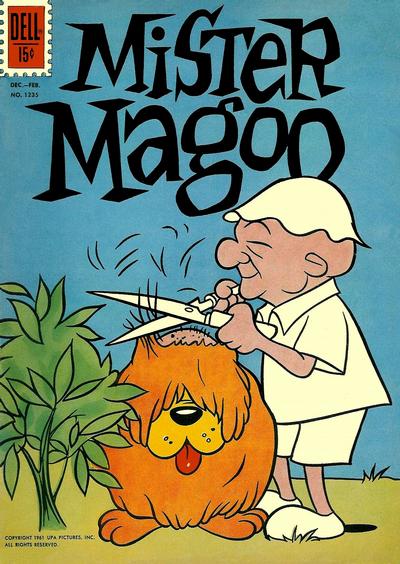 Tank Girl starts May with bare arms, and a rather interesting large weapon: 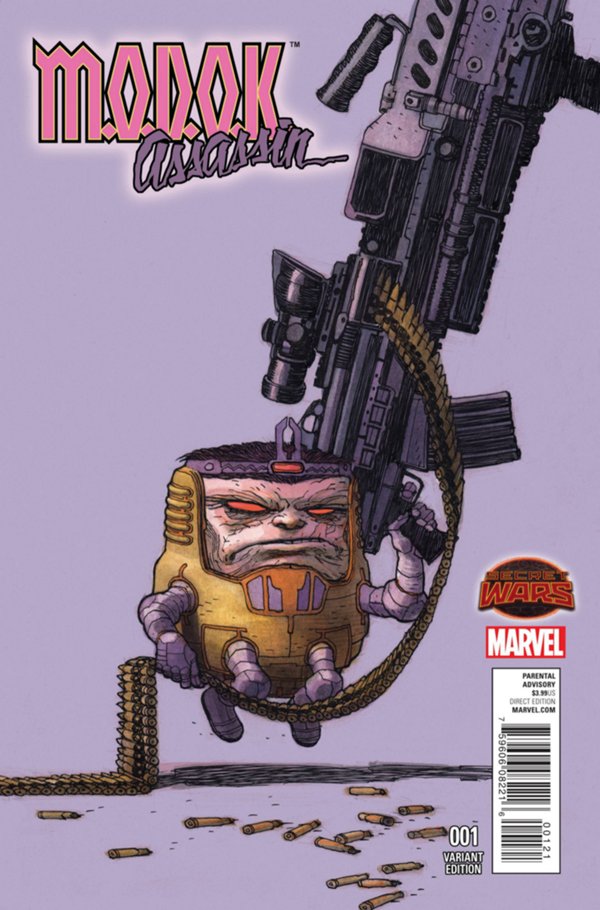 Considering the probable weight of the weapons that Martha is carrying, I'm surprised she can even stand up, never mind "Go To War". 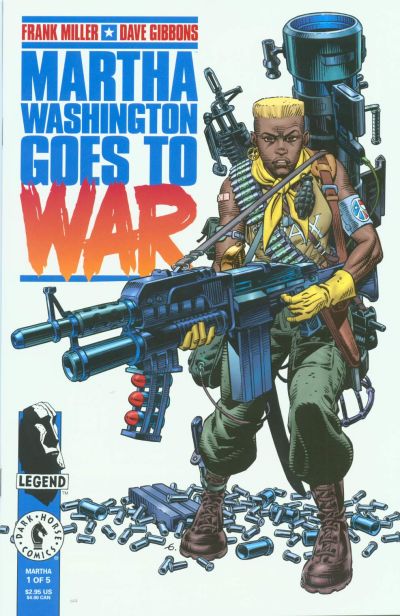 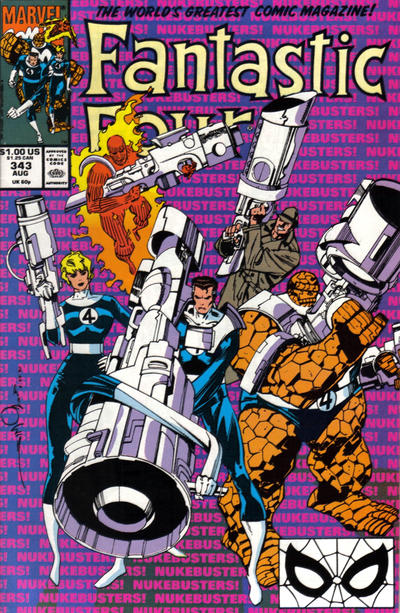 Here's the latest update to the spreadsheet and index of monthly themes, together with a reminder of the themes so far agreed for future months.

Perhaps surprisingly, there were more posts in Dog month than in Cat month.  I suspect, though, that the greater number of posts reflects the debate about future themes, and some miscellaneous discussions, rather than the actual number of Cat or Dog covers posted.  I suppose I could go back and actually count the number of on-theme covers, but even my mania for collecting statistics has limits!