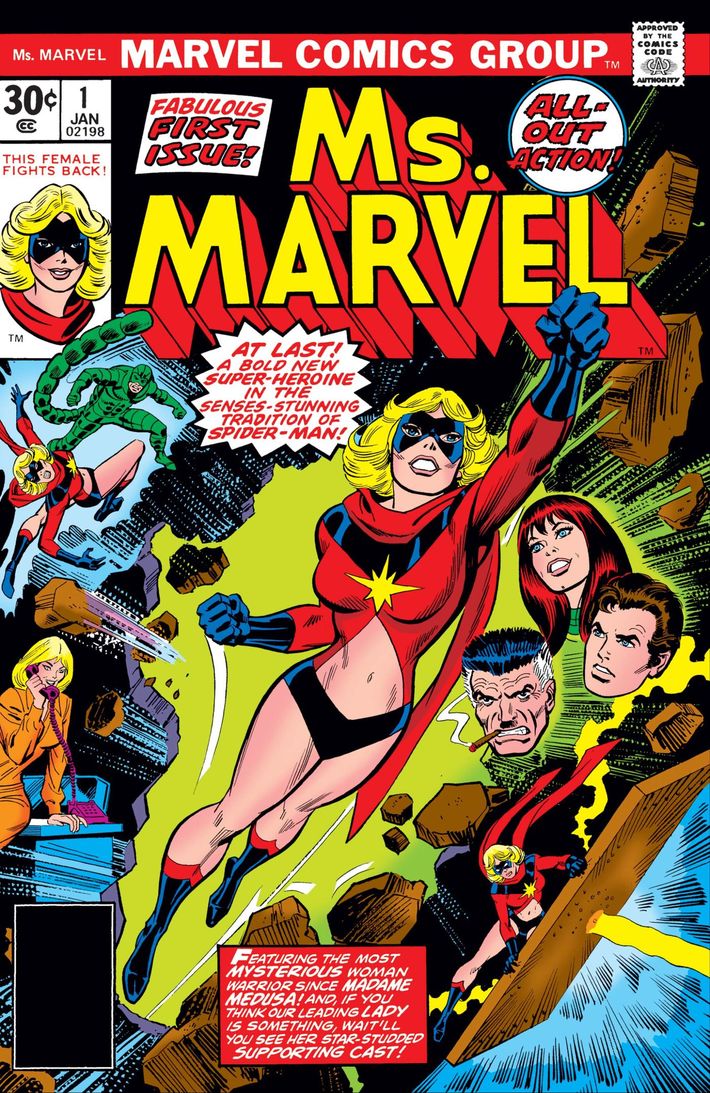 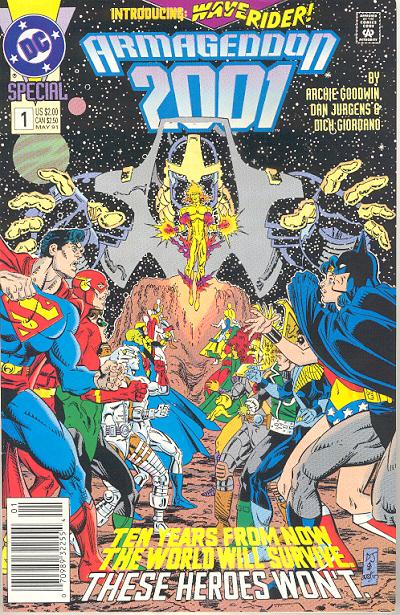 Breaking the rules here but these two Defenders covers are too similar not to! 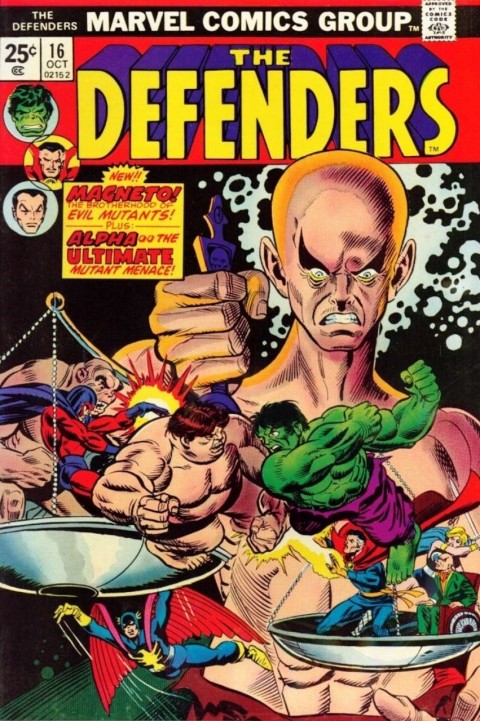 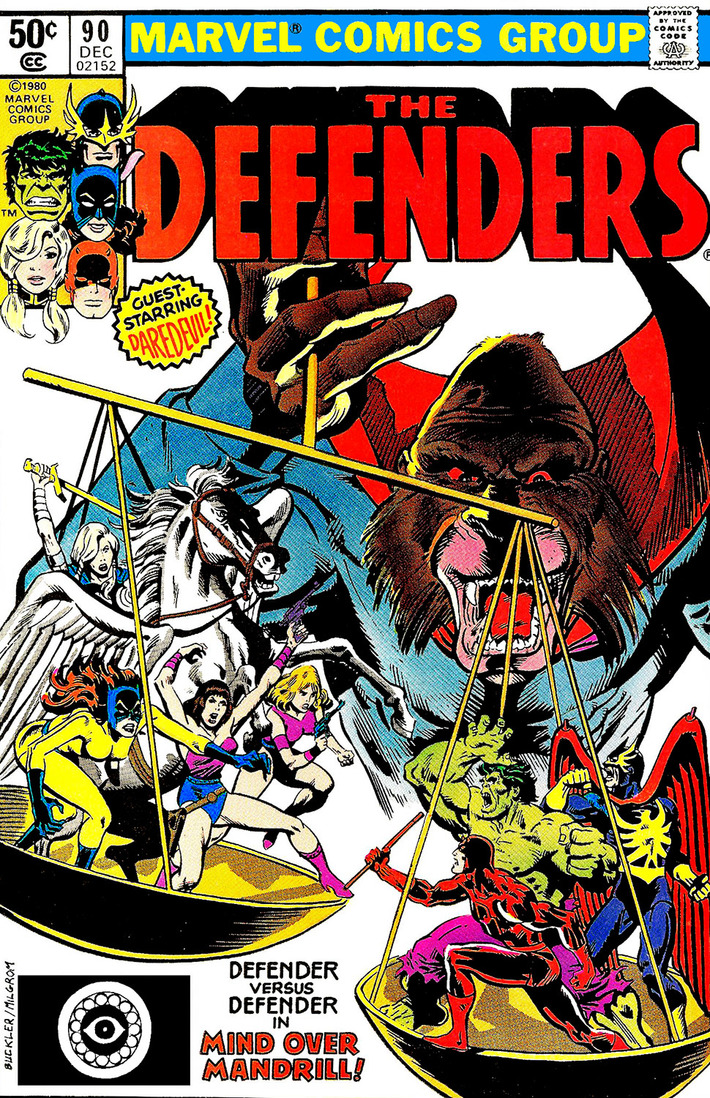 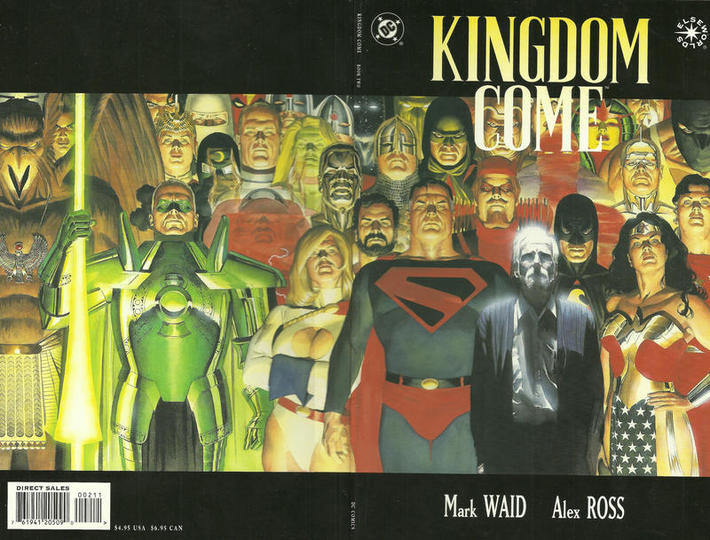 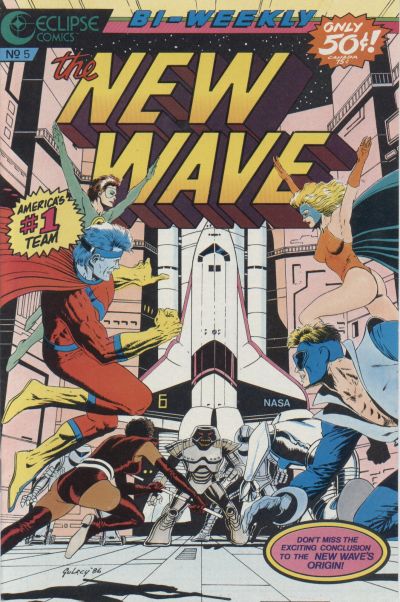 And talking of the future...

In November, we'll be posting covers in recognition of the JSA's 80th anniversary.  We don't have any themes decided after that.  Could we perhaps start to think about them?  I'm starting to get a bit nervous!

There are two themes suggested a while ago which I would quite like to try some time, namely:

Alternatively, should we go for something vaguely seasonal in December?  If so, what?  Remember that in December 2020 we did "Snow & Winter Scenes", and in December 2019 (when the theme was "Foreign Language Covers") foreign-language Christmas covers were often chosen.

Any comments, counter-suggestions, ideas etc?  If you'd like a reminder of all the themes we've already covered, check out the most recent spreadsheet and index here.

I have two ideas. One of them is difficult to explain. I'll save that one, for now. 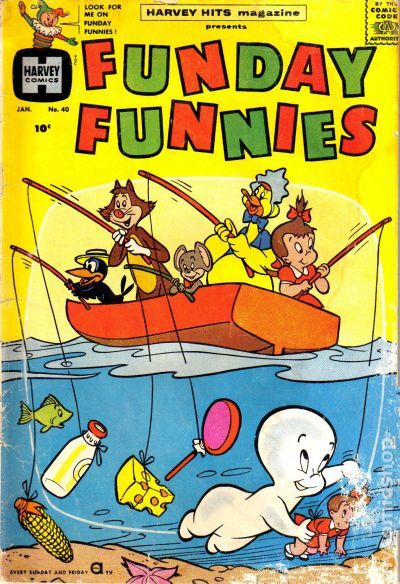 Yeah, but it has your very favoritest character on the cover, according to some jerk you used to know.

And yes, I've taken some perverse delight in adding that stupid character to every topic in this thread. It's probably the most attention he's had from comic book fans in years.

I find I've still got a surprising number of X-Men #100 homages still lined (sorry!) up.  This is one of the odder ones: 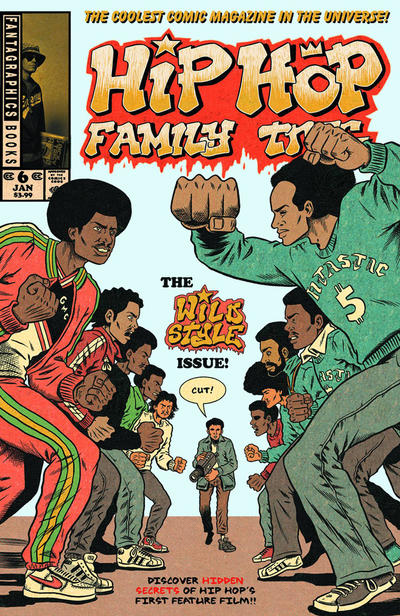