Did this keep Jonah relevant in the Post-Crisis DCU or did it irreparably harm the character? A great Marie Severin cover for the first issue of Hulk's second series, taking over Tales to Astonish. 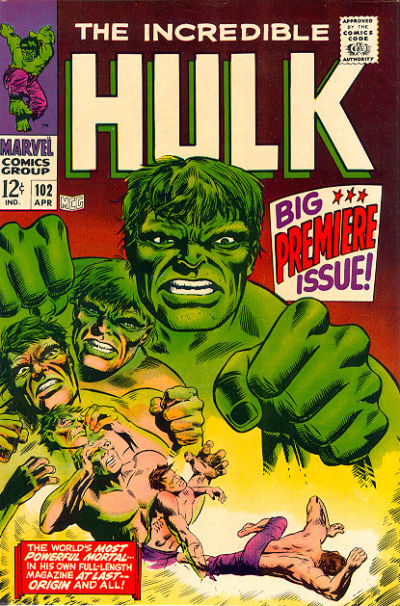 Wikipedia tells us that

“SS Hope was a hospital ship operated by Project Hope.[1] This vessel was originally a US Navy hospital ship, USS Consolation (AH-15). Consolation was donated to Project Hope in 1958, and under its new name served from 1960 until 1974, when she was retired. Hope was not replaced, and the emphasis of Project HOPE switched entirely to land-based operations.

“One special piece of equipment was a machine called the Iron Cow. Using distilled seawater, combined with milk solids and butterfat, it was capable of turning out 2500 gallons of milk daily.

“This 15,000-ton ship had a pharmacy, three operating rooms, a radiology department, an isolation ward, and closed-circuit television for viewing operations. The medical crew typically consisted of 150 nurses and 100 doctors, who taught American practices in various medical specialties, to colleagues around the world.” 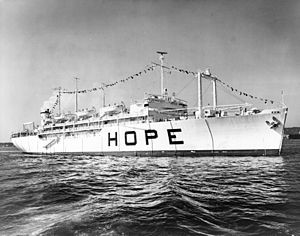 Did we do Happy Hogan yet? 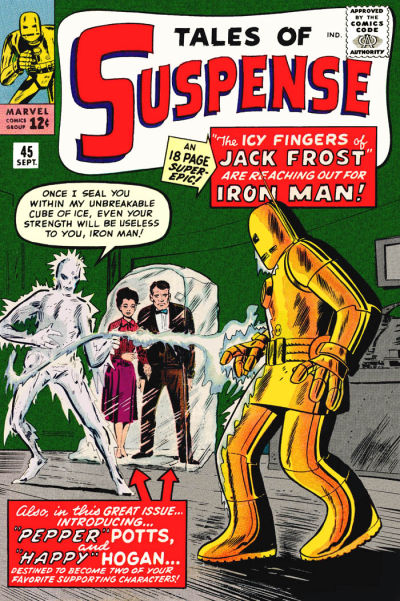 I never got into Young Avengers when it started as I thought it was both too Teen Titans and too Ultimates.

When you look at a character like Hulkling, he seems like a one-note cliché but he has a great back story, excellent lineage and was a ground-breaking super-hero.

Except that he had nothing to do with the Hulk! 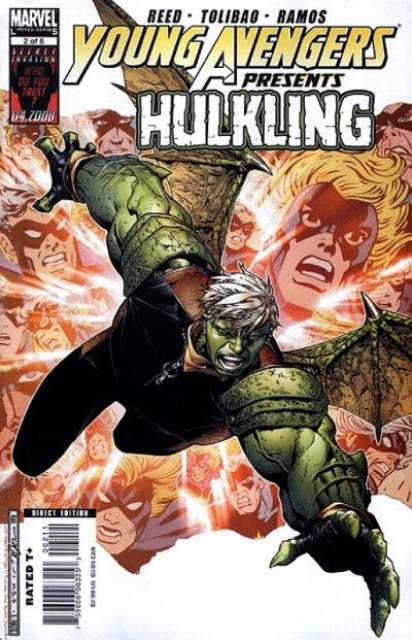 Der Fuehrer has had a long association with Timely/Marvel Comics including a costumed identity!

He is the Ultimate Villain of the 20th century but he's been in so many comic books, I'm surprised they haven't made a Marvel Legends figure of him! 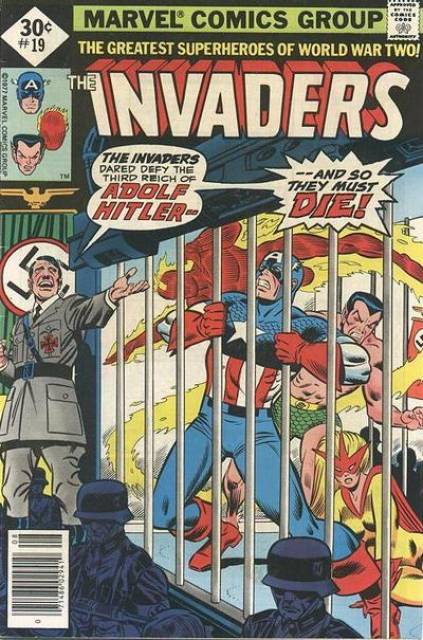