Over at the "Anything, Everything or Nothing At All" page, there are a whole bunch of "Sphinx" covers posted but here's one with Marvel baddie, the Sphinx!

Fun Fact: The Sphinx of Greek Mythology was female. A male Sphinx is more accurately called an Androsphinx. I know this because I made a clay model of a Babylonian Androsphinx for a grade school project! 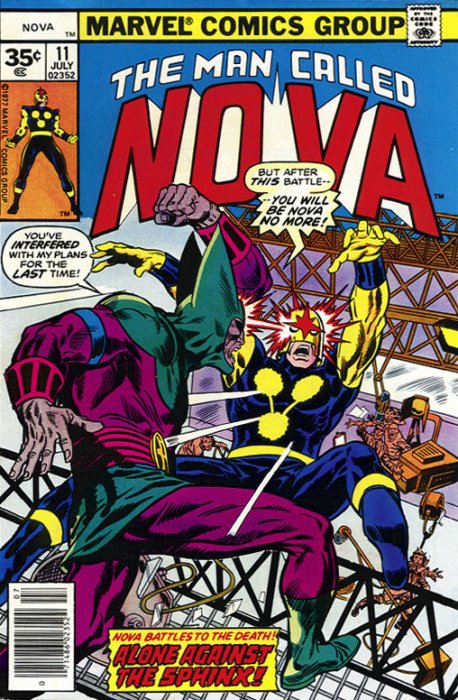 You're right about Cap, Phillip, at least in that I don't recall Cap being shown as in love with anyone in the Invaders tales and I'm not sure at what point he was supposed to have met Peggy Carter although I don't know of any reason it couldn't have been during 1942, when most of the Invaders' stories are set.  Which brings up one problem for ongoing series set in a historical past, whether its the Invaders, Sgt. Fury & His Howling Commandos or whomever -- having the characters take part in events of a specific time & place, say the D-Day Invasion in June 1944, because the writer wants to do a story in that setting, but a few issues later the heroes are back in 1943 or even 1942, because the writer wants to keep things in the early part of U.S. involvement in the war.  Several writers have tripped themselves up with Cap as per Avengers #4, he & Bucky tried to stop that buzz bomb some time prior to Germany's surrender of May 8, 1945, but in one later story Cap is fighting some baddie during the "Battle of Hiroshima" (both Stan's & Cap's memories must have been very faulty as for one there was no "Battle of Hiroshima" -- there was, in fact, no battle action at all anywhere in Japan itself, at least none involving combat troops on the ground -- there just that one bomb that was dropped on the city, and Cap was supposed to have been all iced-up when that happened.

As for Jim Hammond's magic torch blood, that's another example of something used for one story that should be of great significance but is dropped and (mostly) never referenced again.  In large part, I think, because the comics writers just don't want to have to deal with the larger potential consequences of the idea which would mean significantly changing the entire overall narrative of the series or even of the fictional universe it is set in.

This is a huge problem if you think too long about mainstream superhero comics, because we really should see all kinds of world-changing tech at work in the Marvel and DC universes. Instead, it's used exclusively by a handful of heroes and villains. No one does parallel research, reverse- engineers and markets anything, and so forth. Even the implications of regular alien contact never really get addressed. Astro City  uses these elements, but not to the degree that would follow if certain things really existed.

As for Jim Hammond's magic torch blood, that's another example of something used for one story that should be of great significance but is dropped and (mostly) never referenced again.  In large part, I think, because the comics writers just don't want to have to deal with the larger potential consequences of the idea which would mean significantly changing the entire overall narrative of the series or even of the fictional universe it is set in. 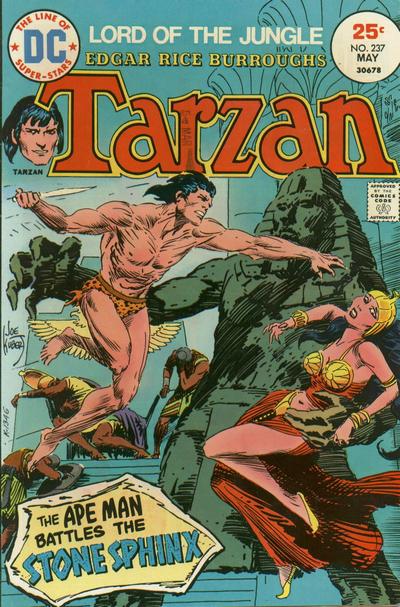 I always enjoyed the Silent Knight's tales whenever they were reprinted. Unlikely as it is that DC would collect them in a trade paperback, I would love to see one! 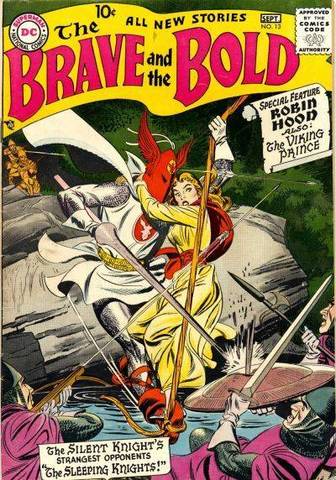 I've read two or three of his stories. I particularly like his name.

A nice pun. And an obvious reason for keeping quiet not brought up in the vast majority of super-hero stories!

And the retcon was poignant, too!

I've read two or three of his stories. I particularly like his name. 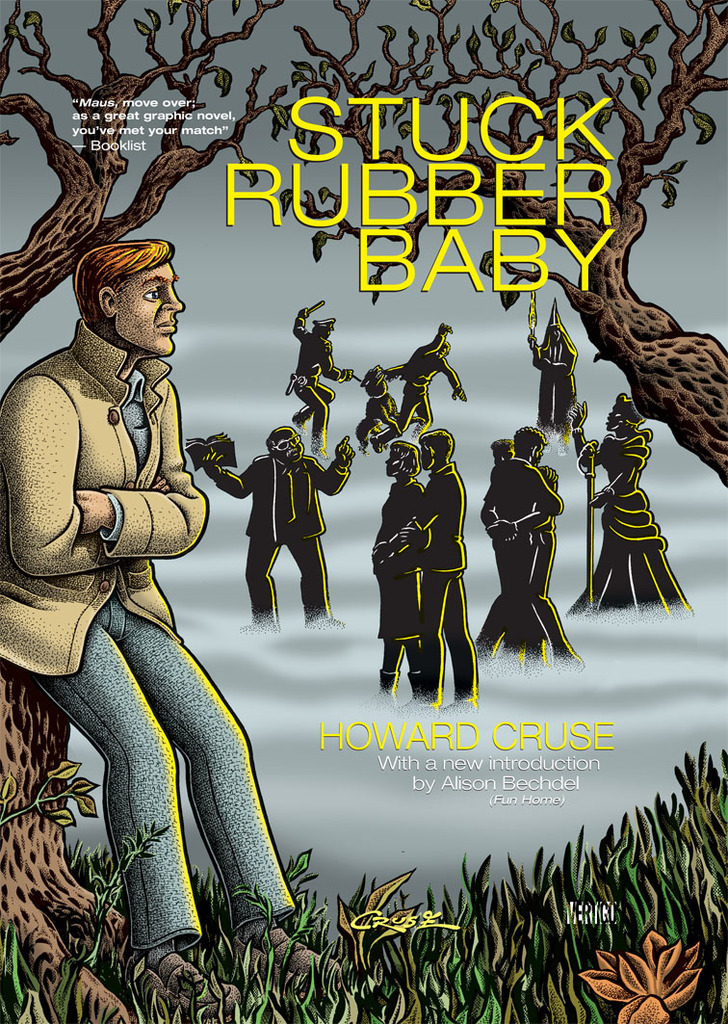 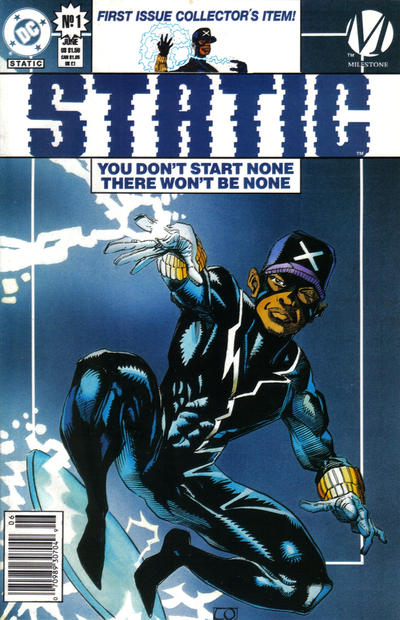 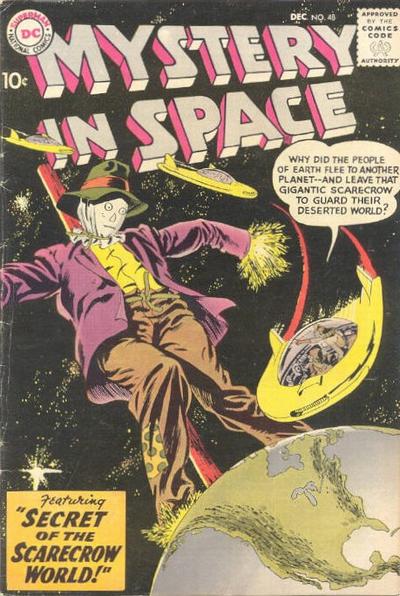 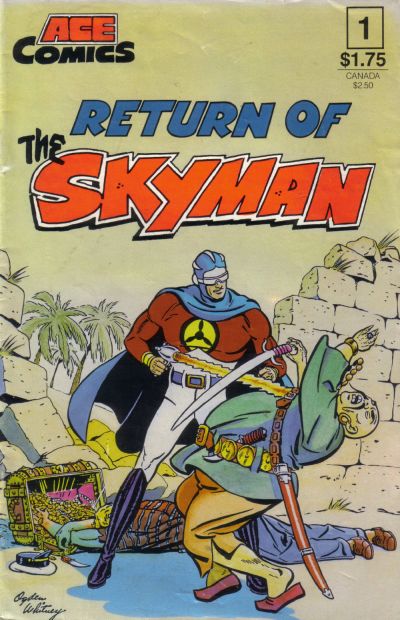 Which was why Roy Thomas redubbed the Star Spangled Kid as Skyman! Originally he wanted to keep the "Star Spangled" part but that was too cumbersome! Though I heard that a front-runner was "Star Spangled Centurion".

Anyway the character's power was diminished to that of flight so the newer heroes could shine and Sylvester Perburton III was killed off at the end of Infinity Inc.'s run and his time as Skyman  was seldom mentioned. 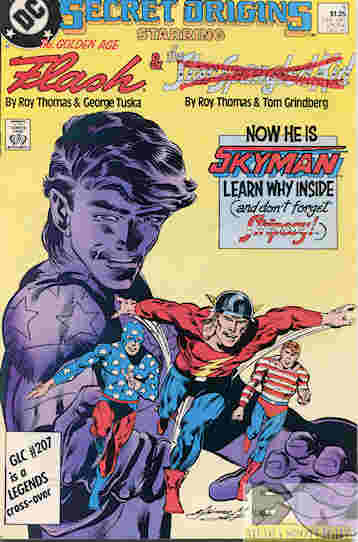 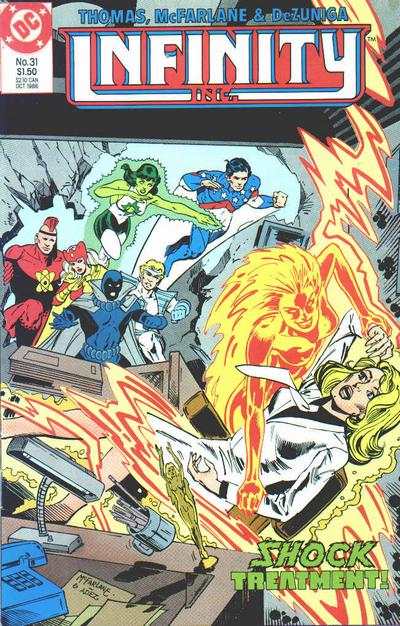