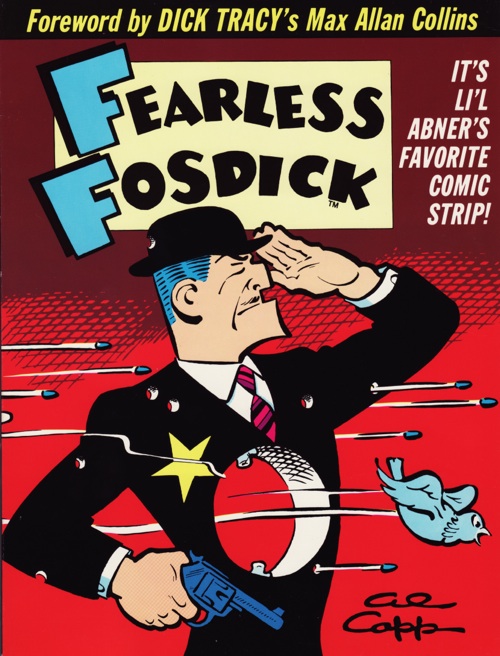 If you've never seen it, compare the cover of Sensation Comics #109.

I'm not sure if I've seen Sensation #109. I know there was a cover like this that someone compared with JLA #10. Was there another?

That was most likely it. I found a page here with a gallery of early JLA covers and their possible models. There are several I didn't know about. It compares Justice League of America #10 to Sensation Comics #109, but also mentions House of Mystery #214. That cover is even closer to the left image from the cover of Justice League of America #85, which reprinted the Faust story. This Dial B for Blog page has that last cover and a few more comparisons, and a spoiler-y account of the plot of the original living fingers story.

How interesting! I knew that JLA #85 was a direct reprint of JLA#10, but had never seen that issue of Sensation Comics. Also interesting to note that Sensation Comics was never published again, after that particular issue.  Was it that cover maybe, that sounded its death knell? Or had the decision already been made to cull that particular publication from DC's stable?

I can easily spend hours each day reading the "Dial B for Blog" website. It's a fascinating source of (useless-as my wife calls it) information. 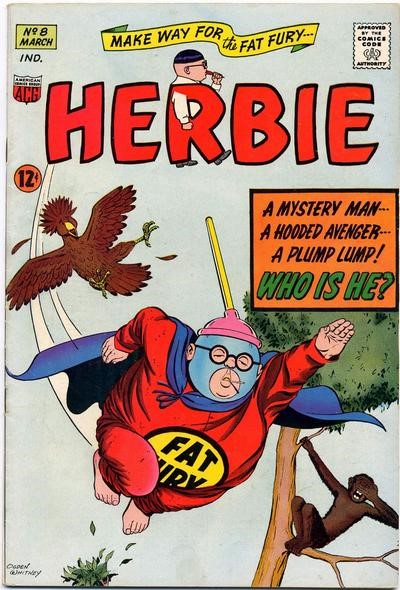 Also interesting to note that Sensation Comics was never published again, after that particular issue.  Was it that cover maybe, that sounded its death knell? Or had the decision already been made to cull that particular publication from DC's stable?

DC converted the title into a horror one with #107. The GCD tells me at that point Julie Schwartz took over editing it from Robert Kanigher, and the page count had dropped the previous issue. The one regular feature was "Johnny Peril".

The title didn't quite end with #109, as from #110 the title was changed to Sensation Mystery. Under this title it ran for seven issues. Since it was a bimonthly that was over a year.

DC had been making changes to the title for awhile. In #84 "Sargon the Sorcerer" and "Little Boy Blue" were replaced by "Lady Danger". ("Little Boy Blue" ended in #82, but I think "Lady Danger" was a replacement for both features as it got 10 pages to Sargon's 5 and Little Boy Blue's 6.) This gave the title a second heroine feature, making it more of a girls' title. The remaining features were the teen humour series "Willy Nilly", and "Wildcat". In #91 "Streak the Wonder Dog" replaced "Wildcat".

Then in #94 DC gave the title an all-girls' features line-up. "Lady Danger", "Willy Nilly" and "Streak the Wonder Dog" were replaced by "Romance, Inc." and "Dr. Pat", and the irregular "Wonder Women of History" fact feature by "Headline Heroines". The GCD points out the logo was changed, and this is when WW started wearing sandals. (It looks to me like they were copied from EC's Moon Girl.) This is also when the title went bimonthly.

From #99 "Headline Heroines" was replaced by another heroine feature, "Astra". #106 accommodated the page reduction by dropping "Romance, Inc." and pages from a couple of the other features.

from the information at the GCD 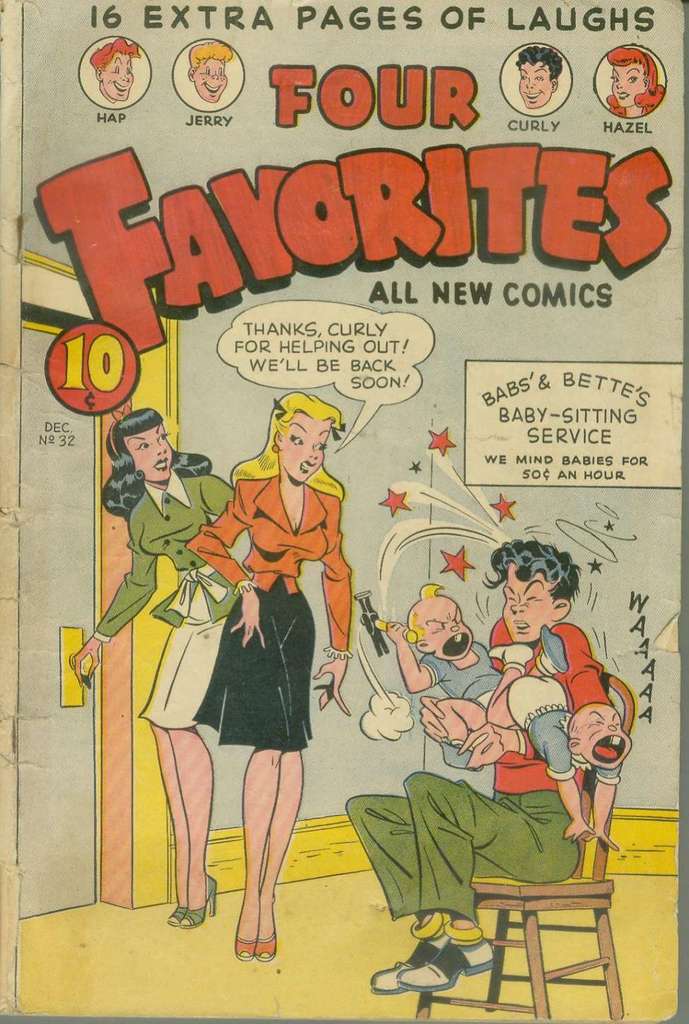