Hmm - I wonder if we could have done a whole month of puppets, dummies and mannequins?

I'll count Kento the mad magician and the stone-age Superman toward Superman's total, but not Lois going whip-happy (as Dave says, it's only a painted uniform).

Flash is starting to lag behind.  Time to bring out some that I've been holding in reserve. 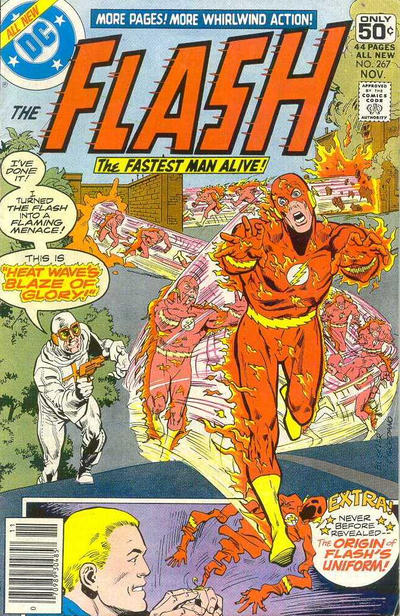 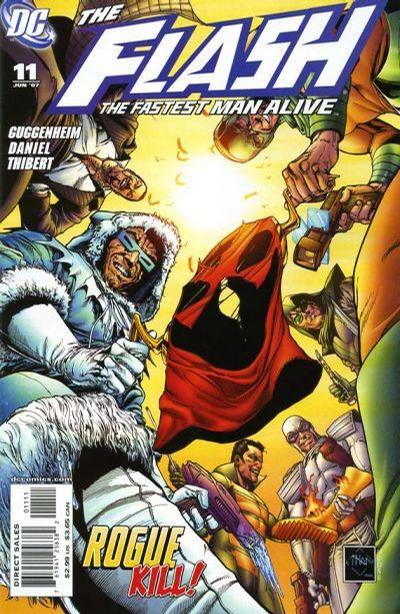 So, unless I've miscounted somewhere, it's now [pause for drumroll] 23 covers each!

I've just spotted that Richard had already used one of the Daredevil covers that I posted on 23rd to demonstrate Kingpin's fondness for handling bits of super-hero uniform.  My apologies for that, it was careless of me.
Richard Willis said on July 17, 2019: 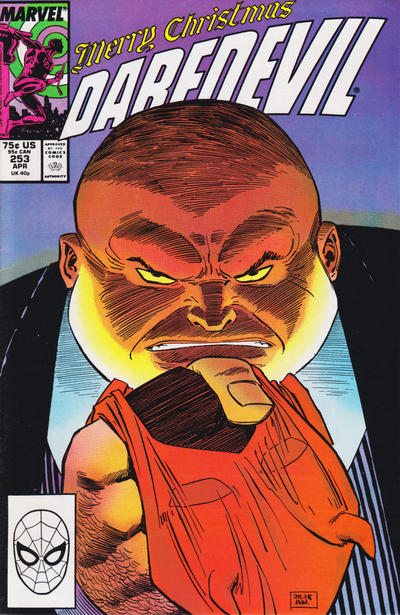 Following up on my earlier comment: The Golden Age Hawkman and The Atom never had their own books, so continuing their numbering wasn't as option. They followed the example of Green Lantern #1 with Justice League of America #1 and The Atom #1 (no number on the cover). By the time Hawkman got his own title they actually put the number on the cover. By then they were competing with a rising Marvel Comics, which had demonstrated that #1 on a cover didn't hurt sales.

Let’s get Robin in the game. 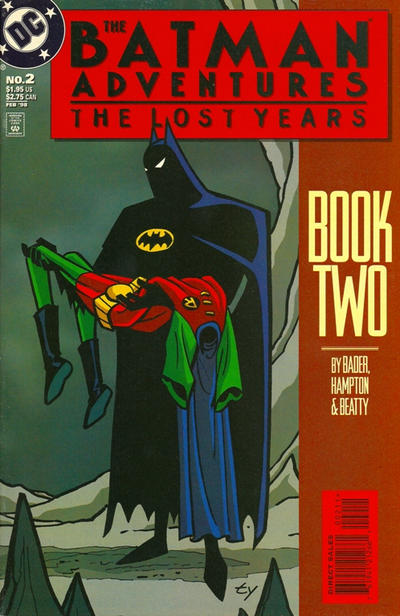 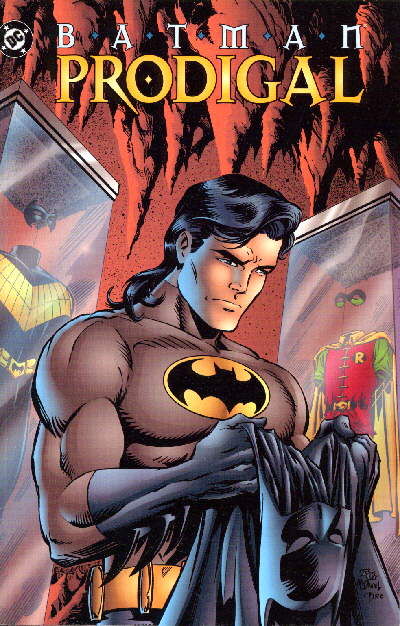 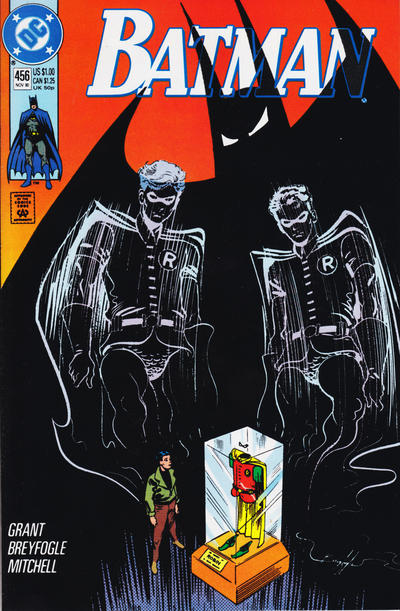 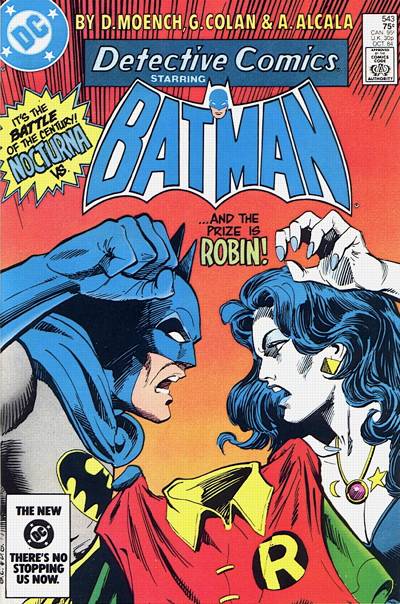 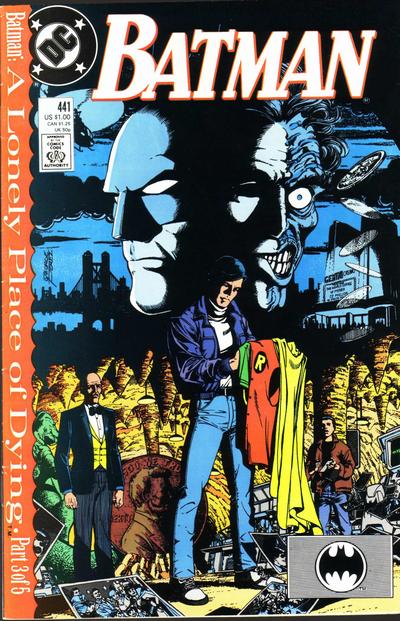 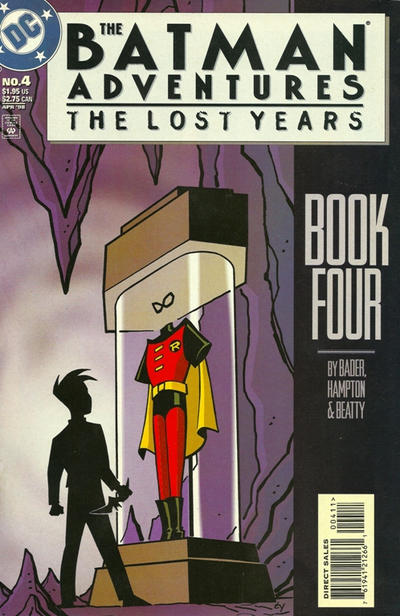 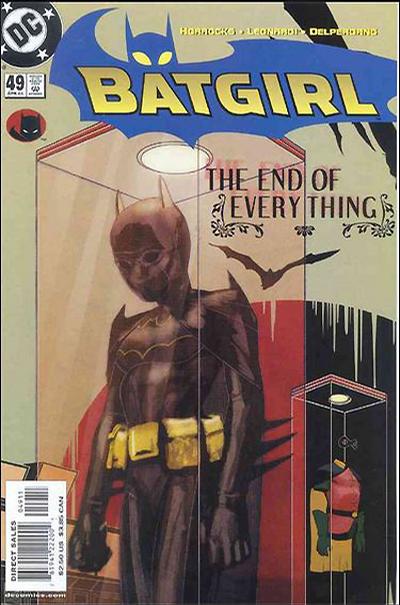 Cute cover! Too bad there's no story to go with it!

And another one for Superman! 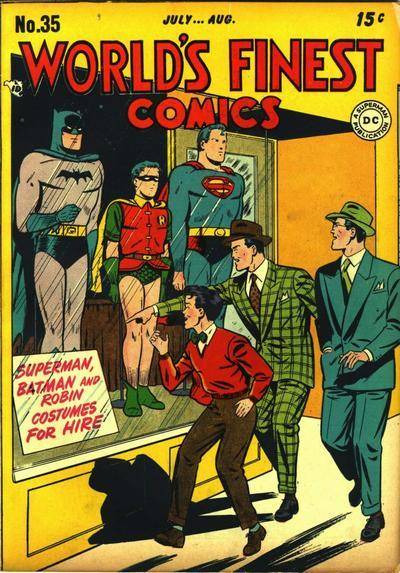 Here's another "puppet" cover. This one must surely give the highest number of covers to Supes. With reference to the choice of covers in November - foreign covers v motorbikes - why don't we put it to the vote? There are six or seven regular contributors to this thread. Let's all take a vote, by the end of this month.

Also re foreign language covers - I would suggest that if we do take this option, we place some limitations on it - for example, only superhero covers in a foreign language, otherwise we may be inundated.

"Lets get Robin in the game".

Good grief, Dave, that's impressive!  I was only counting Superman and Flash appearances, as they are so far ahead of everyone else, but I've now gone back to do a quick re-scan of the month's covers to check for Robin.  Including Phil's latest World's Finest cover, I think Robin has 11 appearances, which is fairly impressive.  Sadly, he's not only well behind our leaders, he's also just behind Batman on 12 (including that same WF cover).

They are both still way behind Flash (23) and Superman (25 including the WF cover and Steve W's latest), so I don't think the dynamic duo or anyone else is likely to overtake our two leaders.  Please, don't anyone take that as a challenge!  I'm regretting that I ever started this record-keeping.

So as not to mess up the above statistics, here's an empty costume belonging to someone not previously seen this month.  This also demonstrates that not everyone feels it necessary to dump their costume in a bin when quitting. 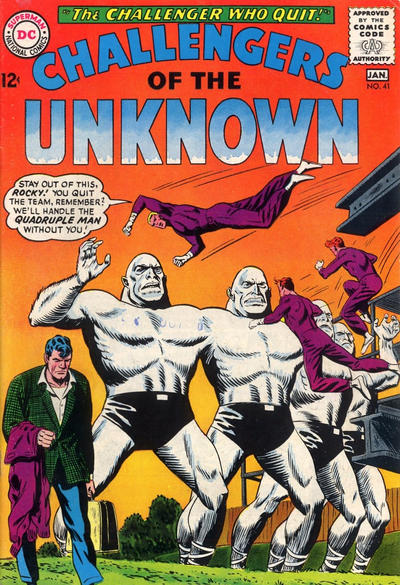 I'd vote for motorbikes (maybe foreign covers at a later date?).

With reference to the choice of covers in November - foreign covers v motorbikes - why don't we put it to the vote? There are six or seven regular contributors to this thread. Let's all take a vote, by the end of this month.

Also re foreign language covers - I would suggest that if we do take this option, we place some limitations on it - for example, only superhero covers in a foreign language, otherwise we may be inundated.

I would go for motorbikes, too. Actually any atypical vehicle would be fine with me so no Batmobile, Fantasti-Car, Arrow-plane, Skull-Cycle, etc.

Motorbikes is fine with me. 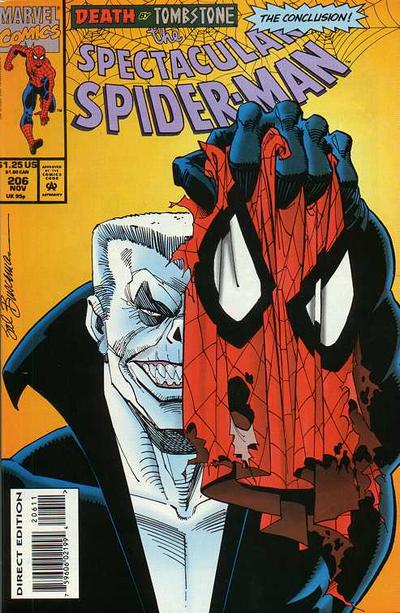 Richard Willis replied to Jeff of Earth-J's discussion A Smithsonian Book of Comic-Book Comics
"I am usually not interested in “Greatest Stories” collections of comics (or movies).…"
4 hours ago

Jeff of Earth-J replied to Randy Jackson's discussion Misheard lyrics you prefer to the original
"Another punctuation-related one was... "And 'seldom' is heard, a discouraging…"
7 hours ago

Lee Houston, Junior replied to Steve W's discussion A Cover a Day
"While the TV series had several Dell Four Color Specials throughout its run this is the only one,…"
7 hours ago

Steve W replied to Steve W's discussion A Cover a Day
"And, just in case you're thinking I'm only going to be a one-trick pony during the month…"
7 hours ago

Philip Portelli replied to Steve W's discussion A Cover a Day
"When Generations Clash! "
11 hours ago

Doctor Hmmm? replied to Wandering Sensei: Moderator Man's discussion What Comic Books Have You Read Today?
"Inspired by Gwandanaland and tomorrow's celebrations, I've decided to take a break from…"
13 hours ago