A Cut From a Cover

Ok, here's an idea for a fun contest. I post a section from a comic cover and you guys try and guess what cover it's from.Whoever guesses correctly, gets to post a portion of a cover themselves, and we all get to guess. It's not good form to post a very tiny part of the cover, as it makes the contest too difficult.

Here's my starter - a clue is that this particular cover (like all of mine) is from the Silver-Age. 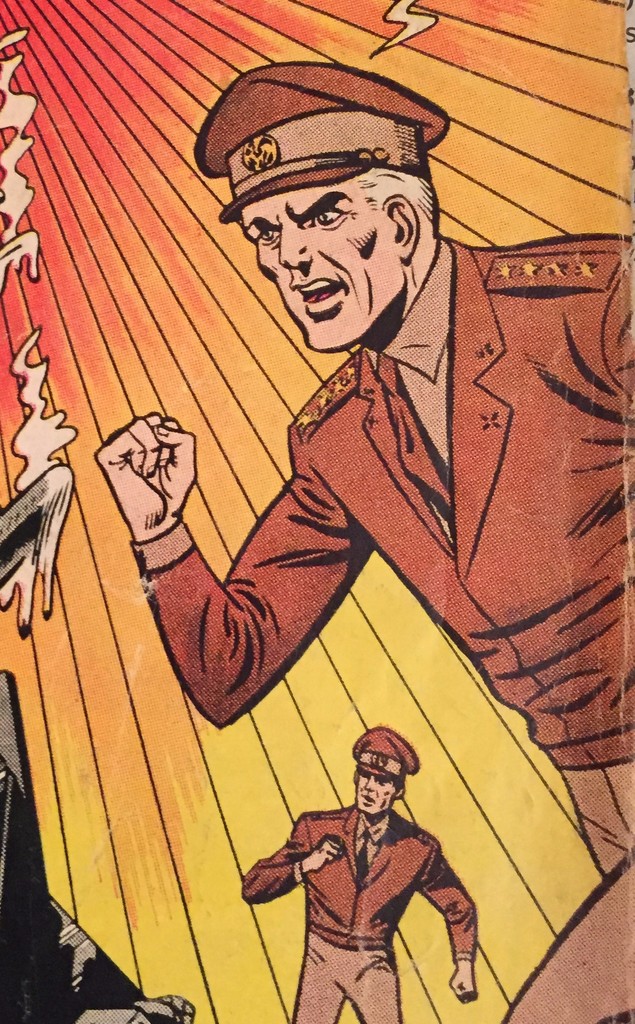 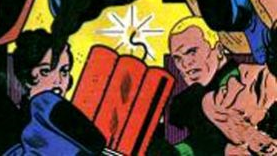 Here's another cut from the same cover. 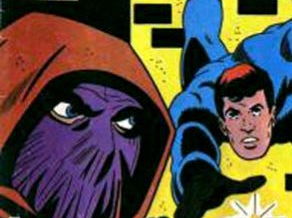 The issue is Vengeance Squad #5 (Charlton). It's not a series I know: I got it by the artist, Pete Morisi. (I'll admit I thought Alex Toth first.) 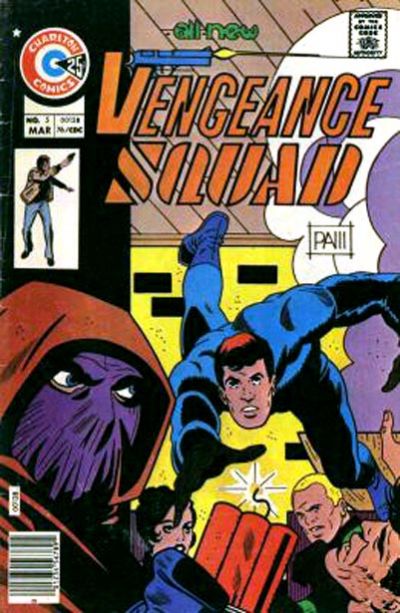 I always liked Pete Morisi's work.  It was very clean.

Here is what Mark Evanier wrote in an obituary for PAM in 2003:

Morisi's early work in comics showed a lot of Alex Raymond influence but one day, he made a sharp turn. Reportedly, an editor told him to try and draw more like George Tuska, who was then the "star" artist in the field of crime comics. Morisi liked Tuska's work and saw that others were emulating the man, but felt it was wrong to simply appropriate someone else's style. So, the story goes, he phoned up Tuska, asked if he could imitate his approach and offered to pay a small royalty for the privilege. Tuska was so amazed that anyone had asked that he gave Morisi permission to draw like him and waived the fee. Thereafter, some of Morisi's work was so close to Tuska's in style that when they worked for the same firm, the editor got them confused.

I was being a bit sneaky hoping that folks would initially mistake the cover cut as being by someone more well known.  As with the earlier posted Yang cover by Warren Sattler, Charlton had a number of very good artists and striking covers in the mid-1970s. 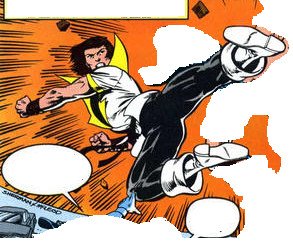 Not where I would expect to find Karate Kid 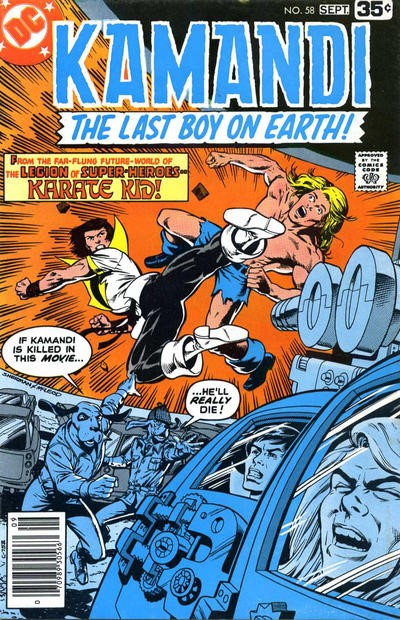 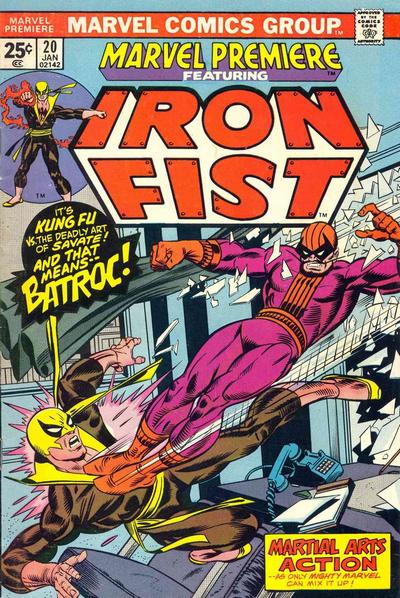 Please feel free to chime in if you know the answer, but don't want to post a cut yourself. There's a game as long as there are guessers!

I mean to run with the martial arts theme until it's been karate-chopped and high-kicked to death. This issue was the third part of a batty four-parter. 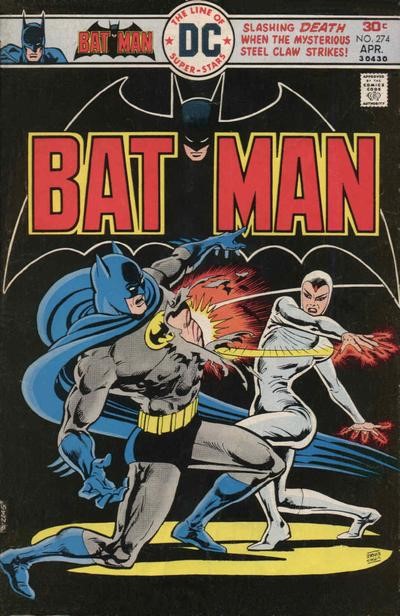 Let's try this.  Same theme, but much more obscure.