I saw the premiere of Arrow tonight, forsaking Survivor which I can see later On Demand. I don't watch too many scripted shows these days, except for the WWE! *Zing* I wonder how much Smallville's version had to do with this. Or if The Hunger Games with its archery helped greenlight it or if they didn't just call the show Green Arrow to distance itself from the comics or not to subconsciously link it with Green Lantern, which wasn't the success everyone hoped for. Or that they really wanted to do a Batman TV show and can't!

I've spoken on how the DCnU books seem like "pilots" for other projects. I now wish that Green Arrow was as deep and thought-out as Arrow. This Oliver Queen is dangerous, brave, bold, tormented and, yes, badass! There is a shipwreck and young Oliver is marooned on a mysterious island where he learns and excels at using a bow and arrow. But so much more happened there and there will be flashbacks. Tellingly there is even a reference to LOST made.

As he finally leaves the island, we see a mask impaled on a sword. It is black and orange with one eyehole. Is it really Deathstroke's or is it a red herring? Or just an Easter egg for fans?

Before Oliver is rescued, he has spent FIVE years on this island, without a single luxury and it changed him. He is no longer the irresponsible rich kid; he has gained a social conscience. And he has learnt a terrible secret about the corruption of Starling City from his father who pays the ultimate price to ensure his son's survival. It drives Oliver down the path of justice, retribution and revenge.

It also has an intriguing supporting cast. There is Laurel Lance, a public defender, who dated Ollie five years ago. The wreck that "killed" him also killed her sister Sarah with whom Ollie was having an affair with. Their father is a police detective who has not forgiven Oliver and wants him to pay for her death. Laurel tries to reconnect but Oliver, consumed by his mission, pushes her away, at least for now.

There is also his troubled younger sister who as a drug problem and whose nickname, sadly, is Speedy.

And there's his hedonistic best friend, Tommy Merlyn who suspects that Oliver is far more than he once was and has a desire for Laurel.

Then there's his mother who secretly tries to have him kidnapped to learn what his father might have told him. Her motives are unclear but the men she hired killed an innocent man so it may not be with the best intentions.

His first target is Lex Luthor Adam Stone, a corrupt and powerful businessman. I'm not sure if he will be the major enemy for the first season.

The show itself was fast paced, action packed though very violent for the 8 PM hour. There are many questions that need to be answered. There are several comic book destinies that may or may not be fulfilled. I never got into Smallville and gave up on it because I felt that I wasn't its intended audience. But I will strive to watch Arrow because it has a lot of potential. And I was always seem to be defending Green Arrow anyway!

Hope some of you watch it too! I would love to hear your reviews and opinions. Actually his shipwreck origin does have a pulpish feel about it, with secret societies, arcane knowledge and an almost mystical reinvention of a person. Plus he is gathering allies and a support team similar to Doc Savage and the Shadow. He doesn't go out to kill but he has no qualms about it when necessary.

But he does have our Ollie's social conscience now, God bless 'im!

Though he and Laurel should double-date with the new Beauty and the Beast!

Of course the shipwrecked Robinson Crusoe origin is based upon the circa 1960 Kirby-illustrated origin story.

Actually his shipwreck origin does have a pulpish feel about it, with secret societies, arcane knowledge and an almost mystical reinvention of a person. Plus he is gathering allies and a support team similar to Doc Savage and the Shadow. He doesn't go out to kill but he has no qualms about it when necessary.

But he does have our Ollie's social conscience now, God bless 'im!

Though he and Laurel should double-date with the new Beauty and the Beast!

How did I not notice that 'til now??? 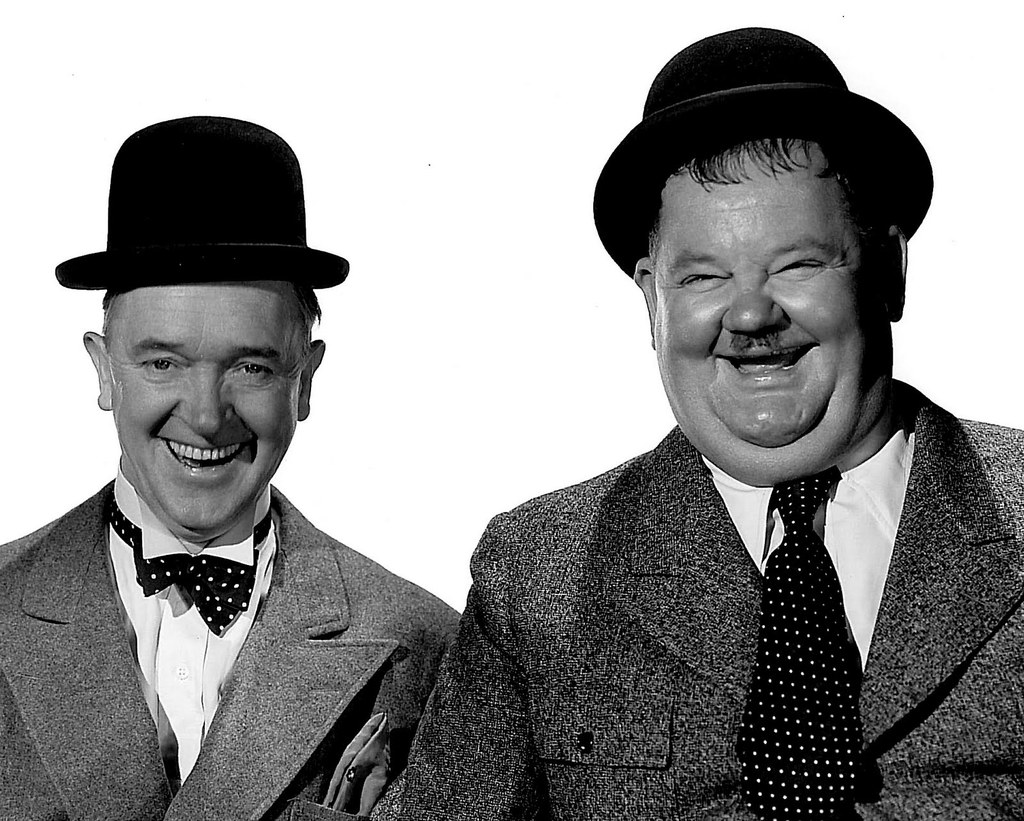 According to the new TV Guide Magazine, the November 30 episode of Arrow will feature the Huntress.

Cynthia Addai-Robinson (aka, Naevia II from Spartacus) has been cast as Amanda Waller for next season.

There were rumors circulating that maybe C.C.H. Pounder (who voiced Waller on JLU) was going to be cast, but I guess the young and sexy New 52 Waller is here to stay, isn't she?

According to the new TV Guide Magazine, the November 30 episode of Arrow will feature the Huntress.

That's shocking! Not that Huntress will return, but that there's a TV Guide Magazine--I thought that was dead.

Loretta Devine would make a good Waller. Now that there's going to be a Marvel SHIELD--maybe someone will get the idea to do a SUICIDE SQUAD as a kind of spin-off from ARROW.

Also, DC should put their initials before every production. DC presents ARROW, DC presents MAN OF STEEL, DC presents SUICIDE SQUAD. That would get audiences to associate the brand with the concept--the way Marvel is associated with all their heroes. Which would help promote future productions.

That's shocking! Not that Huntress will return, but that there's a TV Guide Magazine--I thought that was dead.

I don't know if the Huntress will return again. That post was from 2012.

TV Guide has never missed a week. It has transformed itself into more of a fan magazine, in standard magazine size. It should be racked alongside the other magazines at market checkouts.

Oops. I didn't look at the date. So I can hope that Huntress is gone for good.

I used to subscribe to TV GUIDE in Canada, until they changed the dimensons of their mag (and some of the contents) at which point I didn't want it. I liked to do the crosswords, but got behind and had a huge stash of them. Finally I decided these have to go, but I tore out the crosswords so i could finish them. After the change in format the TV GUIDE didn't last long and they stopped making it for Canada (there was just the online version). So to me a hard copy of a TV GUIDE is a relic of a faded past.

I wasn't sure if TV Guide was still available for Canada. It still has the crossword, plus sudoku. Amazon has quite a few TV Guide crossword collections available.

TV Guide has a Kindle version available for $1.99US per month. Depending on how many new shows are on TV at any given time they either have weekly issues or "double issues" covering two weeks. In a month there will be either 2, 3, or 4 issues. The program listings are only for networks (broadcast and cable). Local TV stations are not covered and there are no program listings for shows not in prime time. I find that the magazine has enough news and interesting articles to be worth the price. It also helps me not to miss shows that begin new seasons, which is year-round now.