BURBANK, Calif. (July 21, 2018) — In the shocking season six finale of Arrow, Oliver Queen (Stephen Amell) not only reveals himself to Star City as The Green Arrow, but he’s also arrested and sent to prison. Cast and producers of The CW/Warner Bros. Television’s hit DC series elaborated on what’s in store for Oliver at Slabside Maximum Security Prison during Arrow’s 2018 Comic-Con panel on Saturday, July 21.

Now that Oliver’s behind bars, he will come face to face with many of his former enemies, including Ben Turner/Bronze Tiger (Michael Jai White), Derek Sampson (Cody Runnels) and Danny “Brick” Brickwell (Vinnie Jones). With all three held in Slabside, Oliver will be forced to confront these and other villains he locked up while wearing the hood.

In addition, Team Arrow will come up against The Longbow Hunters, a legendary group of assassins recruited by Ricardo Diaz (Kirk Acevedo) to enact his revenge on Oliver and the team after they took down his burgeoning criminal empire in season six. A trio of villains more lethal than any the team has faced, The Longbow Hunters include: 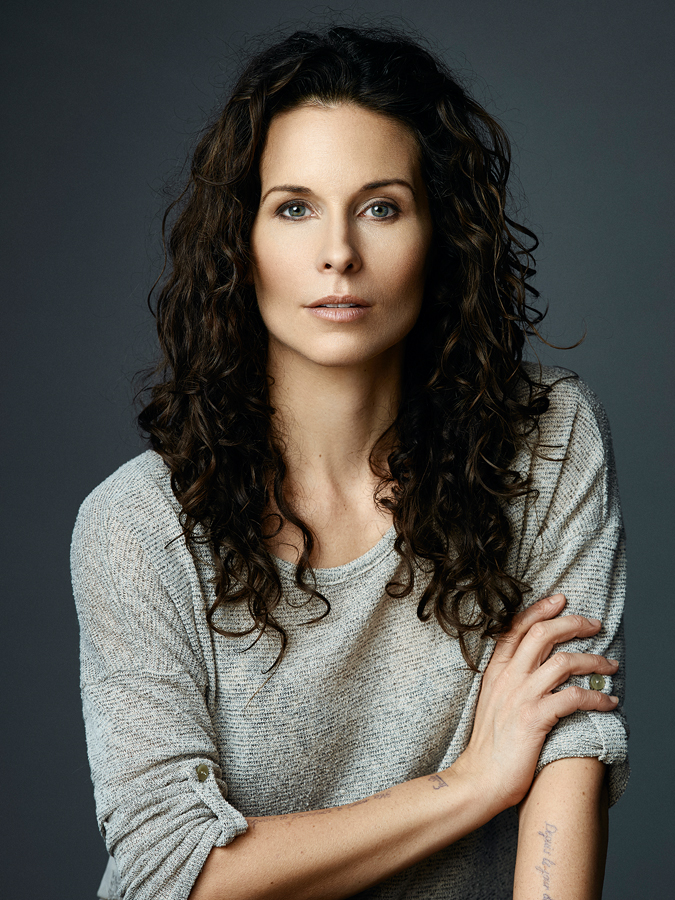 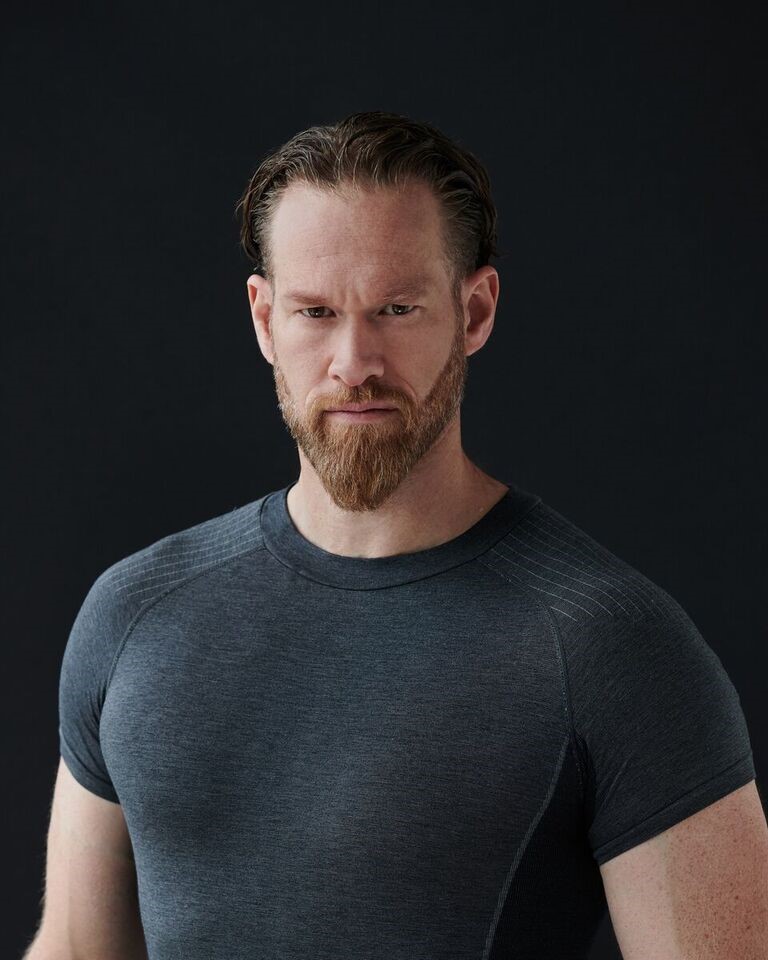 Kodiak (Michael Jonsson – Van Helsing), a beast of a man with brute force Arrow returns for its seventh season on October 15 in its new Monday 8/7c time period on The CW. Based on the DC characters, the series is executive produced by Greg Berlanti, Beth Schwartz and Sarah Schechter. Arrow is produced by Bonanza Productions Inc. in association with Berlanti Productions and Warner Bros. Television. 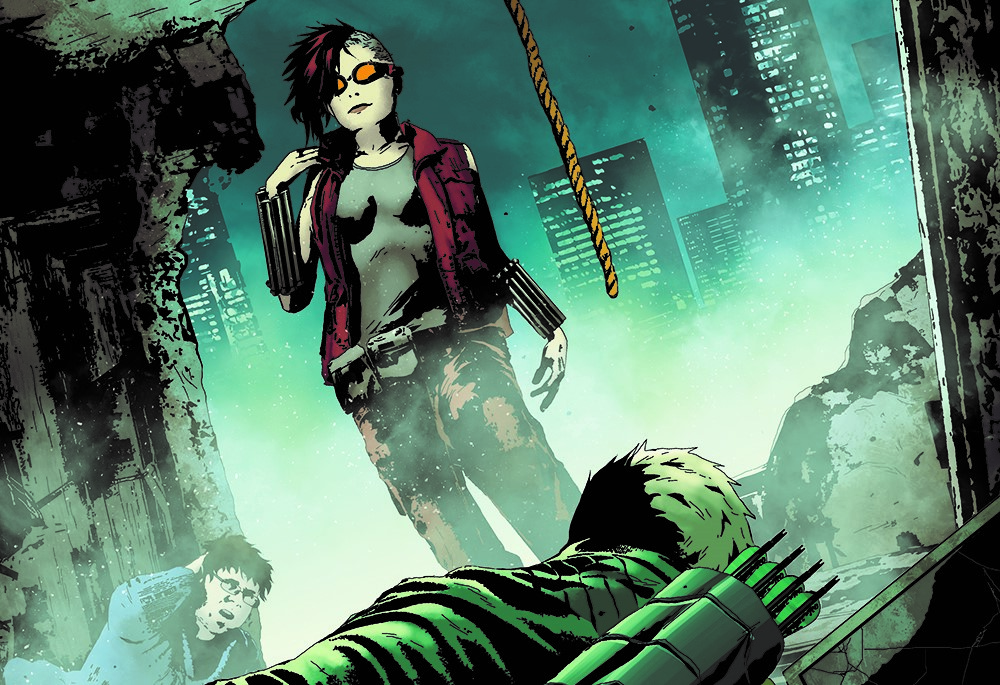 I really should have seen that coming.

I really should have seen that coming.

I meant the ending of the 1st episode.

I figured you did. And yeah, I feel like I should've seen that coming too. A great twist, and solves Arrow's "five-year catch-up" problem nicely.

I meant the ending of the 1st episode.

Reposted from another, unrelated thread:

And I agree with those who think Diaz is too boring to run this long as the main villain. At least they're calling him "Dragon" now and then.

Say, wasn't the same actor the tank driver when the Governor attacked the prison in The Walking Dead?

Permalink Reply by Doctor Hmmm? on January 21, 2019 at 10:57pm
Unopened Queen storage lockers are like secret rooms at Collinwood. There's always another one if the plot requires it.

The next season of Arrow will be a shortened final season.

The final season of Arrow debuts this Tuesday, October 15, following The Flash.

I came here to report that, Richard, and you'd already beaten me to it.

So I don't get to look at Katherine McNamara every week. That's right, deny an old man his few pleasures. Instead, they're going to do a Painkiller show.

Black Lightning didn't work -- why would a spinoff of an unpleasant character? Count me out.

Katherine McNamara is playing the psychotic young women who is the lone survivor in her town, apparently beginning in the January 7 episode of The Stand.