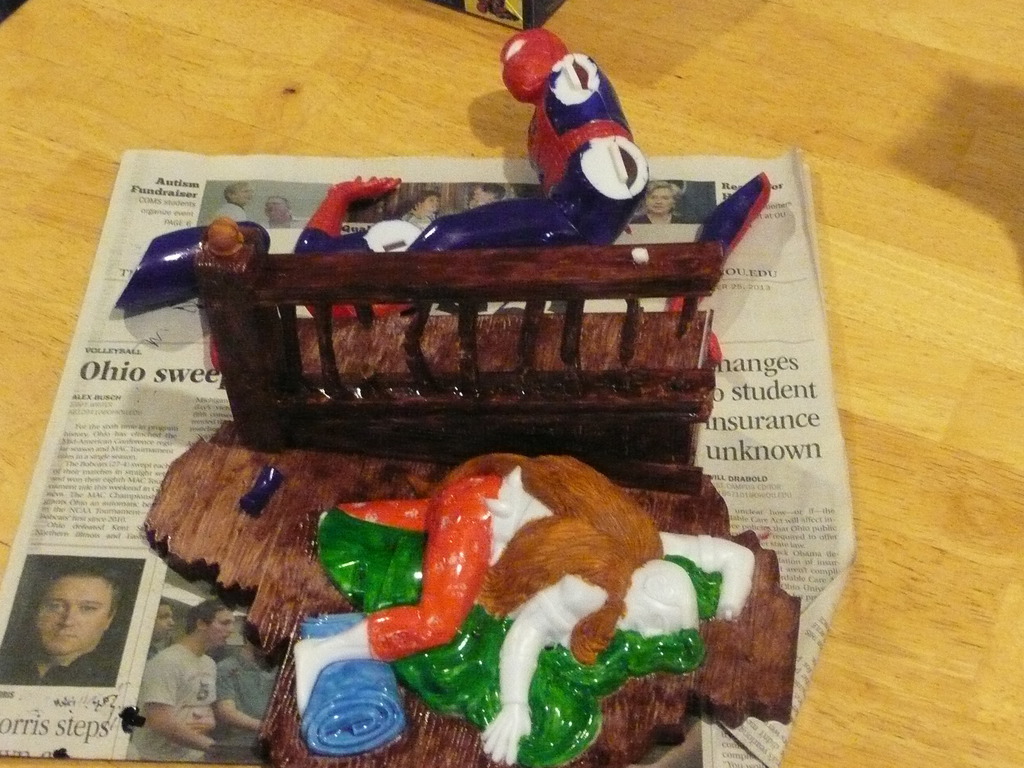 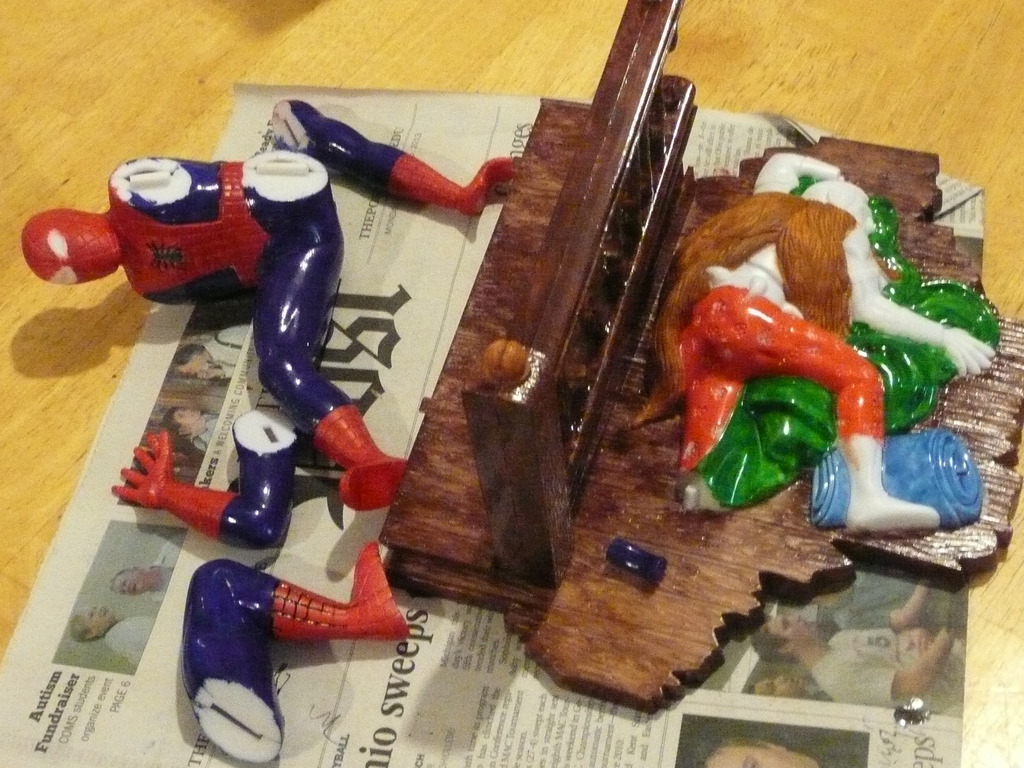 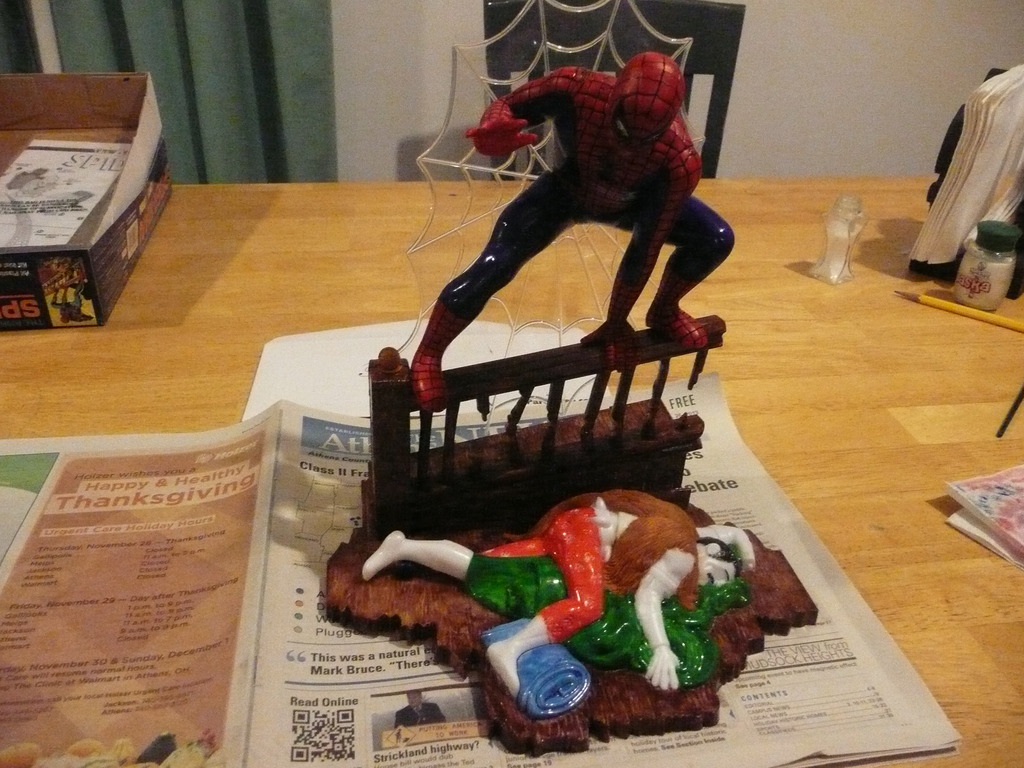 Randy Jackson replied to Randy Jackson's discussion The List of Super Villain Teams
"Added all but the Enforcers.  To my knowledge none of them have super powers. "
11 minutes ago

The Baron replied to Captain Comics's discussion This Week in Comics: Aug. 15-21, 2022
"I remember this cover very clearly. It's visual evidence of my thesis that archer characters…"
1 hour ago

Jeff of Earth-J replied to Steve W's discussion A Cover a Day
"These revellers, either."
2 hours ago