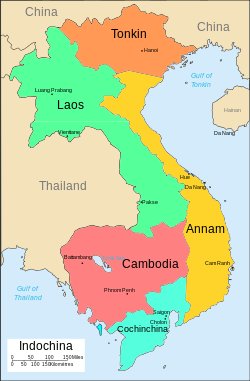 Jeff of Earth-J replied to The Baron's discussion Movies I Have Seen Lately
"They probably would have written this down. Ya'd think. This sounds like the…"
1 hour ago

Richard Willis replied to Captain Comics's discussion Comics Guide: Jan. 30-Feb. 5, 2023
"And when did Marvel start spelling the title "Captain Mar-Vell"? My guess would be to…"
3 hours ago

Lee Houston, Junior replied to Steve W's discussion A Cover a Day
"Don't have much left but here's today's, courtesy of the Grand Comics Database."
4 hours ago

Randy Jackson replied to Peter Wrexham's discussion Celebrity Mastermind - "The History of DC Comics"
"From what I can tell, Carol Wayne was mostly famous for her work on the Tonight Show with Johnny…"
5 hours ago

Jeff of Earth-J replied to Peter Wrexham's discussion Celebrity Mastermind - "The History of DC Comics"
"Thanks for posting these, Peter. My answers: Major Malcolm Wheeler "...Chemical…"
5 hours ago

Jeff of Earth-J replied to Jeff of Earth-J's discussion Tales to Astonish
"If Stan wanted it to be more interesting the Hulk should have crossed the Aleutians. I think the…"
5 hours ago