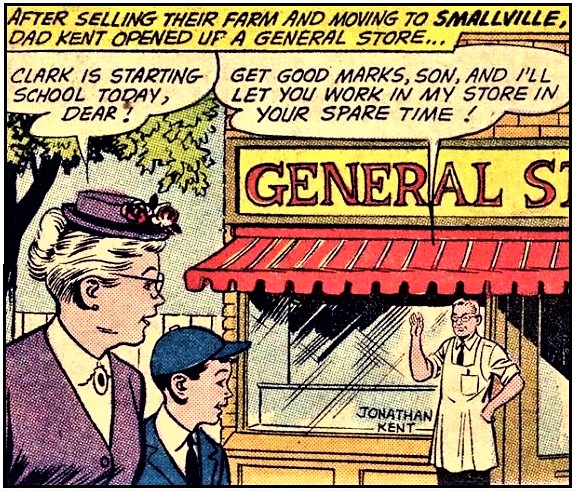 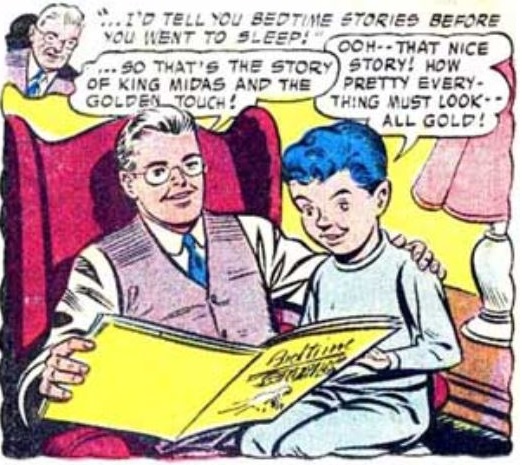 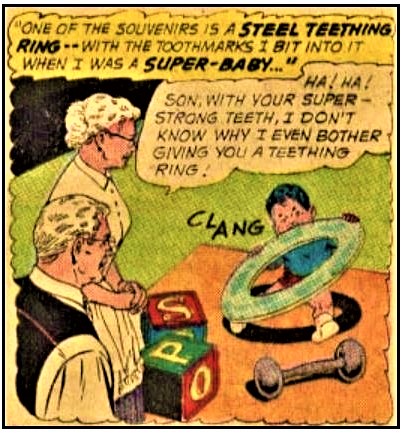 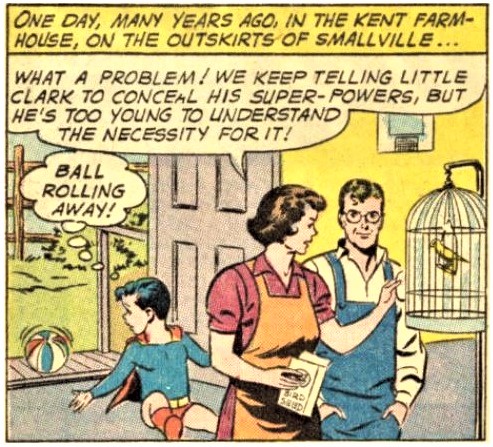 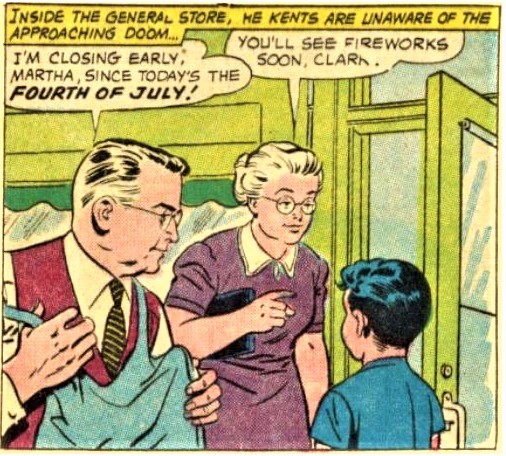 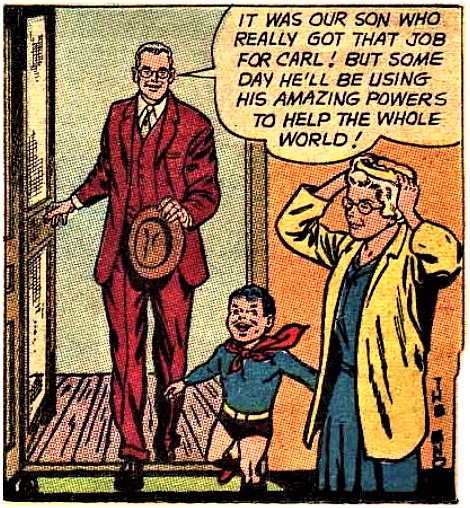 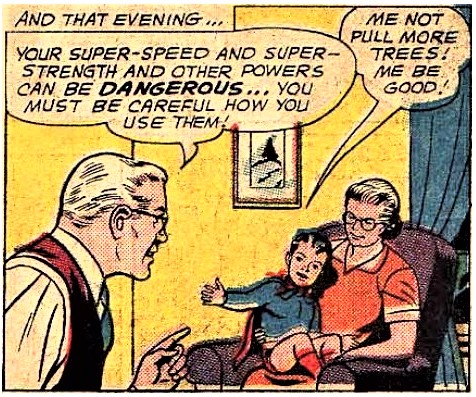 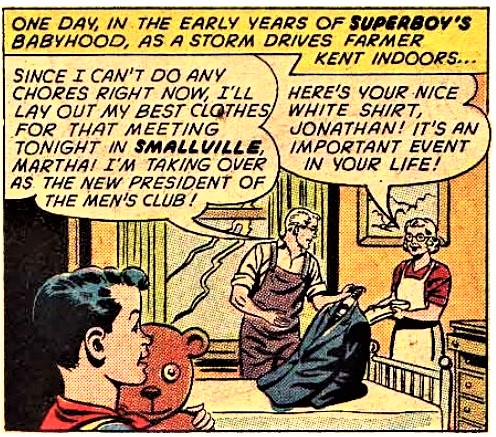 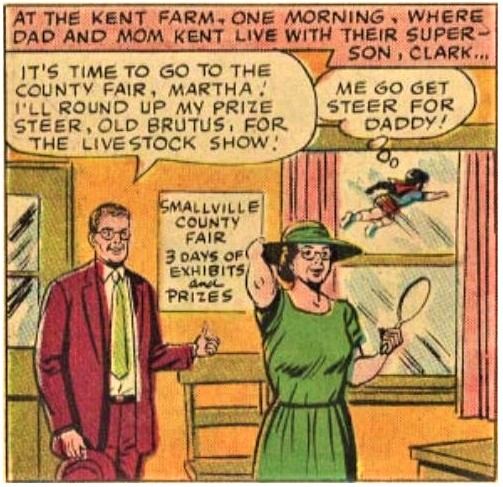 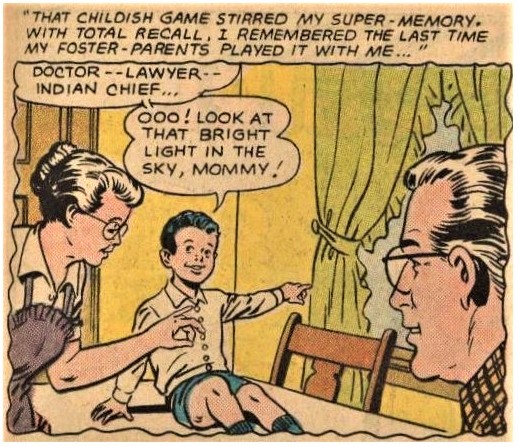 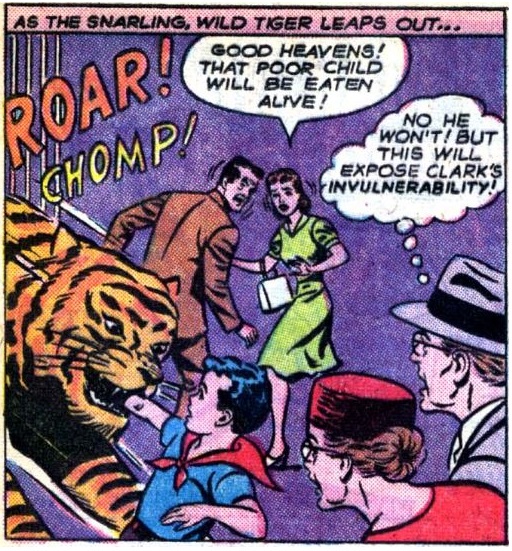 Richard Willis replied to Steve W's discussion A Cover a Day
"Neal only inked this (over Curt Swan) but the result is gorgeous."
1 hour ago

Philip Portelli replied to Jeff of Earth-J's discussion Swamp Thing
"Look up Brandon Tenold Swamp Thing on youtube! It's a hoot!"
7 hours ago