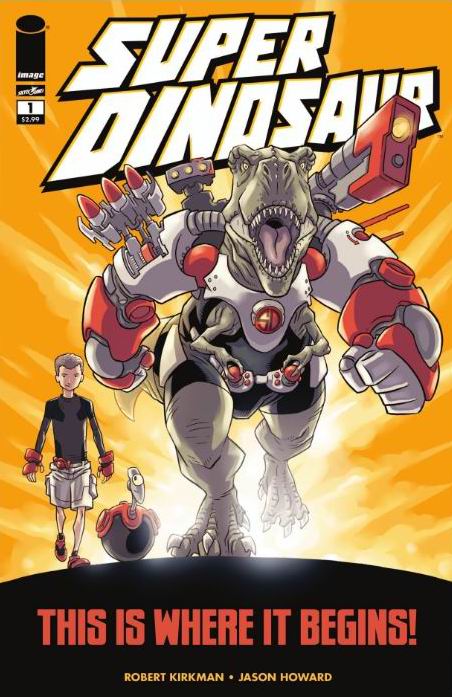 Luke Blanchard replied to Jeff of Earth-J's discussion Tales to Astonish
"I think this was where Marvel first used the "never ending story" approach."
59 minutes ago

Richard Willis replied to Jeff of Earth-J's discussion T.H.U.N.D.E.R. Agents
"ISSUE #4: RAVEN: A hostage situation at the New York Stock Exchange, but the "hostage"…"
1 hour ago

Jeff of Earth-J replied to Jeff of Earth-J's discussion T.H.U.N.D.E.R. Agents
""This was me trying to be funny." I thought that might have been the case but i…"
4 hours ago

Jeff of Earth-J replied to The Baron's discussion Movies I Have Seen Lately
"DR. NO: I'm gearing up for Cap's book/movie discussions, but he's following book…"
4 hours ago

Jeff of Earth-J replied to Steve W's discussion Comical Comic Cuts
""Can anyone come up with a caption?" I can go you one better. Here's the…"
8 hours ago

Richard Willis replied to Jeff of Earth-J's discussion T.H.U.N.D.E.R. Agents
"Captain Comics said: I think the Companion works best as something to read. A lot of mini…"
8 hours ago

Richard Willis replied to Jeff of Earth-J's discussion T.H.U.N.D.E.R. Agents
"Jeff of Earth-J said: I suspect that another scene was intended for pp.11-12 and was dropped at…"
8 hours ago

Steve W replied to Steve W's discussion A Cover a Day
"I'm with Jeff and Peter for April and May."
9 hours ago

Steve W replied to Steve W's discussion Comical Comic Cuts
"Ok, so this pic doesn't actually have any script to go with it, but I still thought it funny.…"
9 hours ago