1)Our Steven shows his gist for creepy stories with this one. Lots of good scary moments in this one - I especially liked the bit with the TARDIS phone ringing. I like the moments where even the Doctor seems a little bit weirded out. The transformatio scene was very unnerving, too. I do recall some wit somewhere suggesting that if they really wanted to scare the Doctor, they should have him being chased by a little kid saying, "Are you my daddy?"

2)And we get the introduction of Captain Jack Harkness, whom our Russell said was named after Agatha Harkness, in case you didn't know that he was a nerd boy. Can't say as I was all that wild about Captain Jack when I first saw him - he seemed too much of a glib pretty boy for my tastes. I'm still not a big fan of his even now, but he's grown on me a bit.  I note that the series never made much of the concept of the Time Agents after this - maybe it was developed more in Torchwood?  "Two years of my life - no idea what I did."  Did Torchwood ever develop that? I note that Jack has psychic paper, too, so I guess there's a psychic stationery store somewhere.

3)Some fun Eccleston moments in this - I like the low-key "Alpha male posturing" between him and Jack, as well as the explanation for the sonic screwdriver: "Never had alot of cabinets to put up?" And some good scenes between the Doctor and Rose: "I think you can assume at some point I've danced." And I liked the Doctor's joy at the end, "Everybody lives!"

5)Cliffhanger: Team TARDIS are surrounded by gas-mask Zombies!  Which the Doctor resolves by saying "Go to your room!"  Well, that's new. As he said: "I'm really glad that worked. Those would have been terrible last words."

Overall: A nice little two-parter, very atmospheric and creepy, and with some nice acting in as well.

I always thought that was one of RTD's lamer ideas. 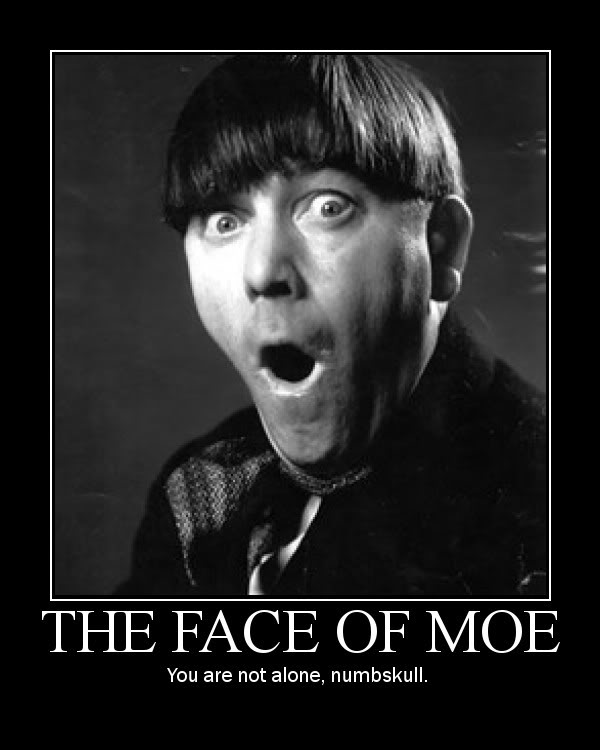 That is the coolest thing I have ever seen.

I love the internet.

Oh, I loved that Jack becomes something else important to the mythology.  Heaven only knows that kind of weird and wonderful adventures he went through to get to that state.

I have something to say about that, but I'd rather wait until you get to the story that takes place ON New Earth.

Well, don't wait for me if you don't want to - I probably won't start that thread until tomorrow at the earliest.

We're not rushing ya, man. Credit where it's due, y'know?

I just don't want to create the impression that I think I "own" the right to start these threads.

ClarkKent_DC replied to The Baron's discussion RIP Olivia Newton-John
"Although Xanadu is maligned as one of the worst films ever, and I'm sure it has not aged…"
57 minutes ago

doc photo replied to The Baron's discussion RIP Olivia Newton-John
"My buddies and I were all in love with her back in the Seventies. May she rest in peace."
1 hour ago

Peter Wrexham replied to Steve W's discussion A Cover a Day
"More carousels or merry-go-rounds, showing that what goes around comes around.  Alternatively,…"
1 hour ago

Jeff of Earth-J replied to Jeff of Earth-J's discussion Sandman (TV)
"Well, yes... for all intents and purposes. there was a "Lady Johanna Constantine" in the…"
3 hours ago

The Baron replied to Jeff of Earth-J's discussion Sandman (TV)
"She's playing the "John Constantine" part, isn't she?  At least,…"
3 hours ago

Jeff of Earth-J replied to Jeff of Earth-J's discussion Sandman (TV)
"She's Lady Johanna Constantine... and it is pronounced with a long "I" (-TINE)…"
3 hours ago

Jeff of Earth-J replied to Jeff of Earth-J's discussion Ultraman Tiga
"ETERNAL LIFE: "The ancient plant Gijera begins to blossom again. Its pollen has the ability to…"
4 hours ago

The Baron replied to Jeff of Earth-J's discussion Sandman (TV)
"I hven't seen any of it yet, but I have to admit that the idea of "Clara as…"
4 hours ago