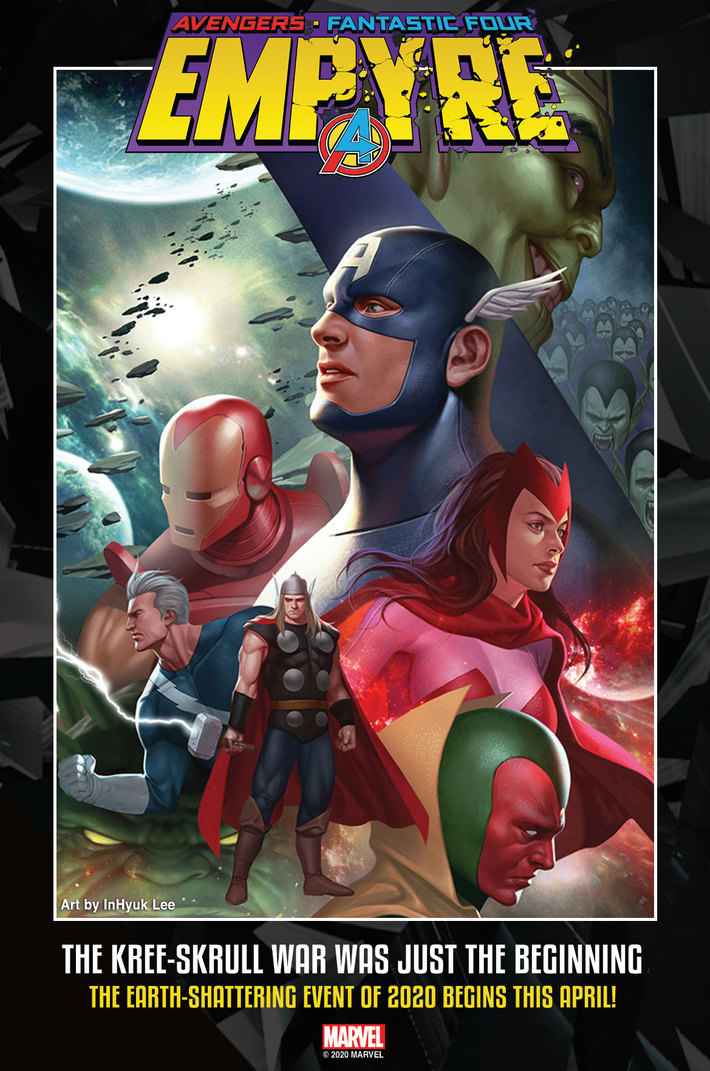 Permalink Reply by Jeff of Earth-J on Tuesday 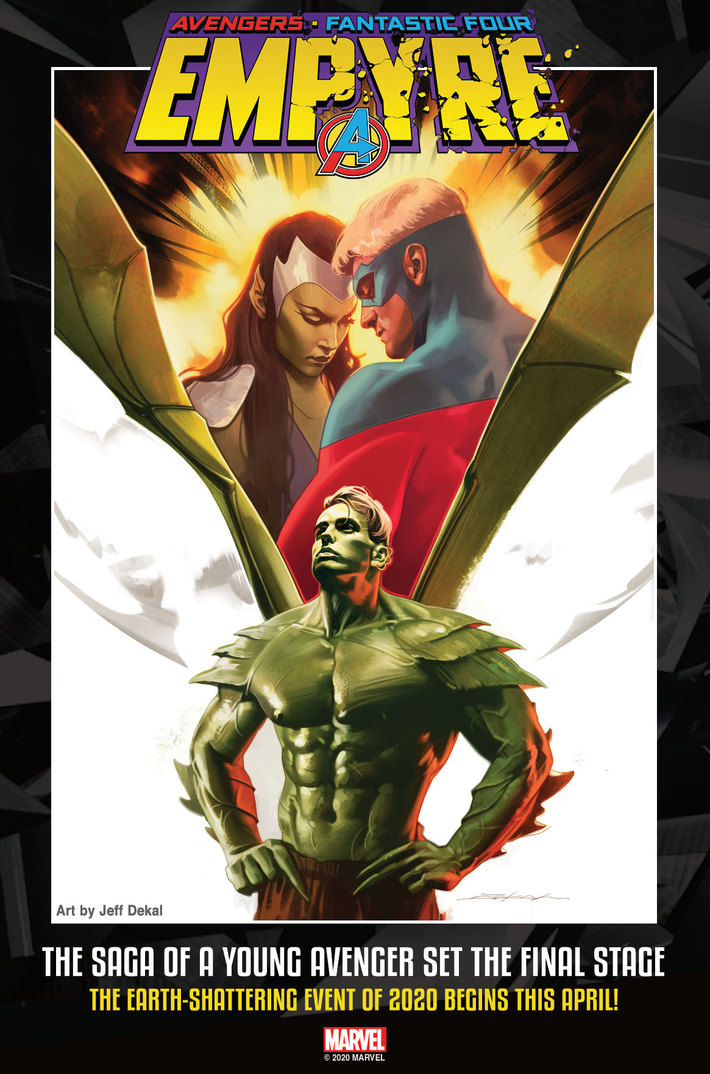 Permalink Reply by Jeff of Earth-J on Wednesday 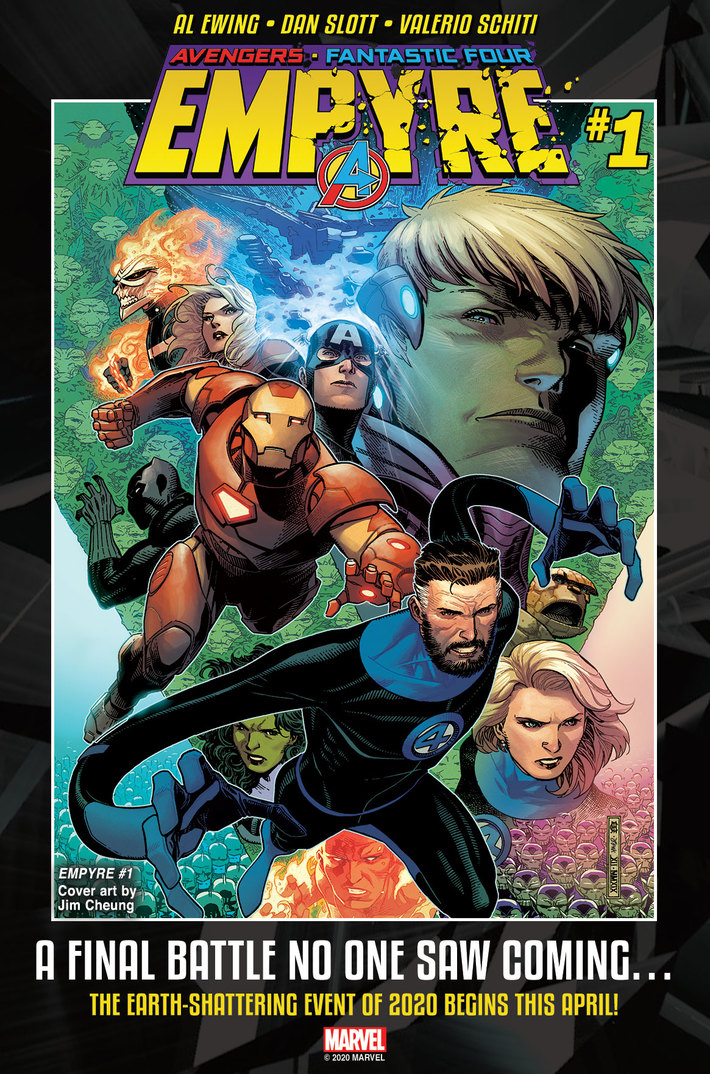