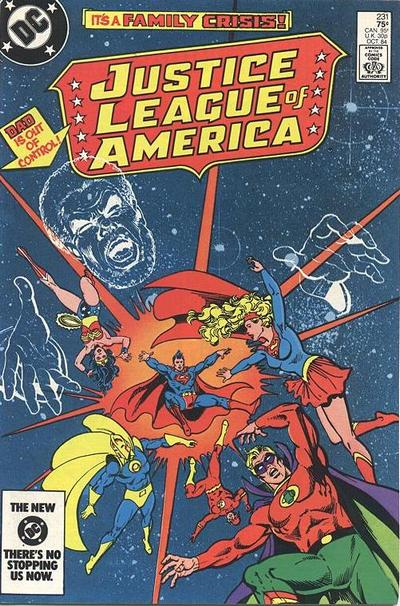 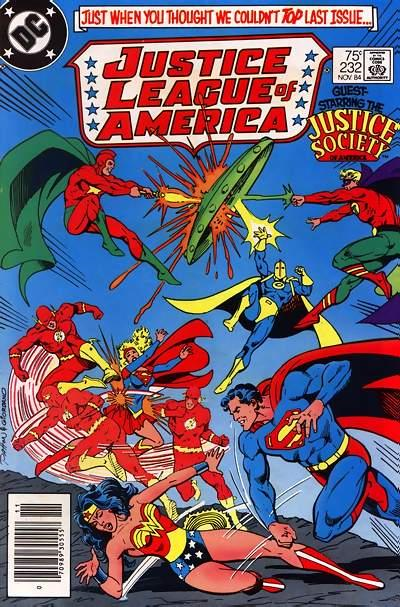 Mickey McLaurin replied to Peter Wrexham's discussion Celebrity Mastermind - "The History of DC Comics"
"2 and 5 were the only ones I didn't know.  Having read the Batman story multiple times,…"
3 hours ago

Jeff of Earth-J replied to Captain Comics's discussion Comics Guide: Feb. 6-12, 2023
"I've wanted to read this, but if the publisher doesn't think enough of it to publish a…"
7 hours ago

Jeff of Earth-J replied to Captain Comics's discussion Bond #5: 'From Russia, with Love'
""We haven't gotten there yet!" I'm so confused! I made sure to watch Dr. No,…"
9 hours ago

Lee Houston, Junior replied to Steve W's discussion A Cover a Day
"Hopefully this situation will turn out well in the end... (Image courtesy of the Grand Comics…"
10 hours ago