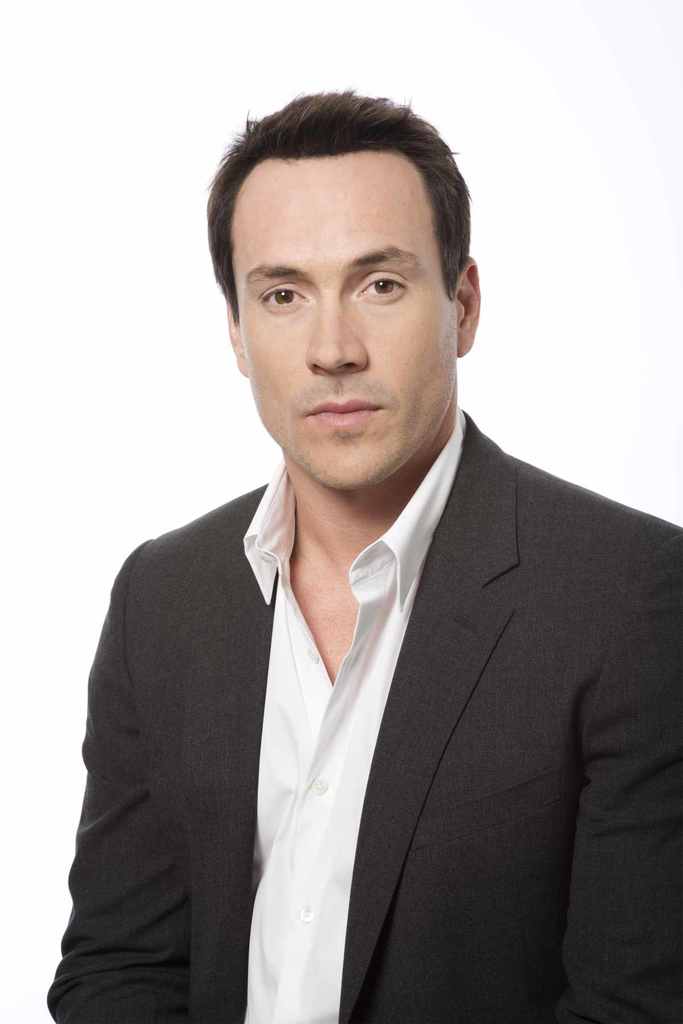 Also, I'm surprised to find out there's something the Wells actor can't do: A French accent. It comes off as a muddled, generic, made-up accent.

It occurs to me that he's from another Earth. Maybe that is a French accent on his planet.

I'm looking forward to the crossover event Elseworlds. Barry is Green Arrow and Oliver is The Flash! 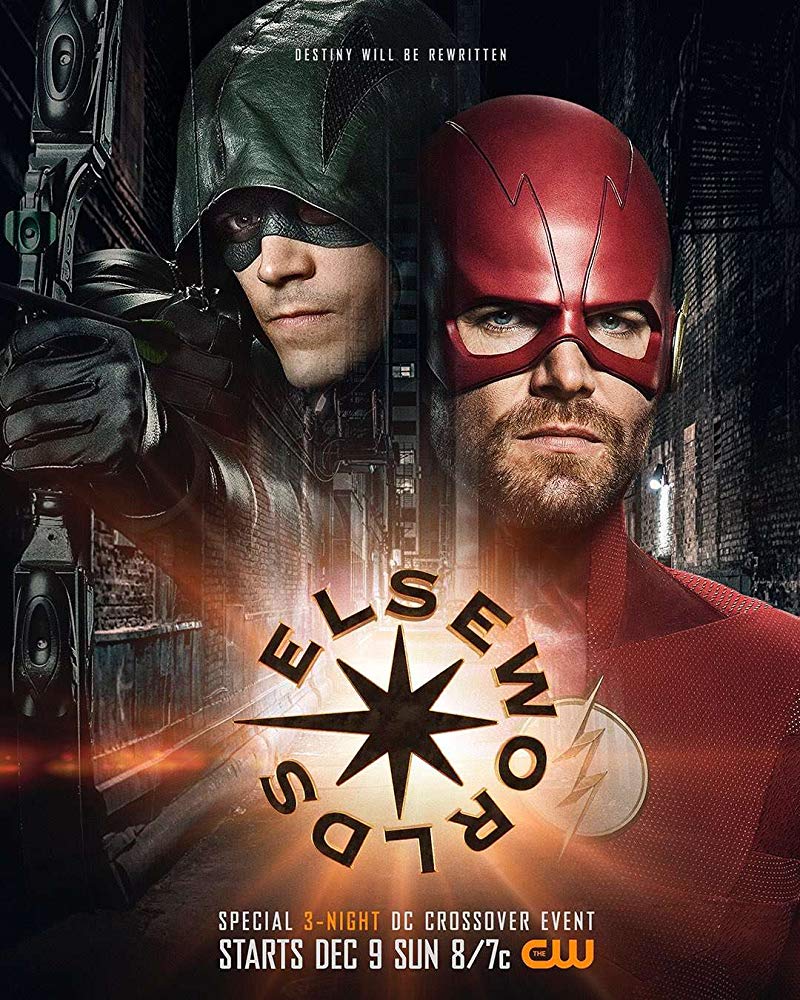 Let's discuss last week's The Flash, shall we?

It was a very enjoyable episode. I get the impression that future-Iris will be different. Nora has definitely tweaked the timeline.

I don't understand why they are clumsily dancing around Jesse L. Martin's back injury. Why not say that Joe had a back injury and has checked into medical facilities to heal?

It makes sense to me that, for now, they're being vague about Joe being gone, and why. They're probably hoping it won't be for very long (Get well soon, Jesse L. Martin!), but can't know yet how long it will be. So they don't want to box themselves in.

Plus, I think history shows it can be a bad idea to tie the fate of a TV character to the life of the actor. Like the dilemma that happens if an actress gets pregnant: Does that mean the character also gets pregnant? Sometimes it's yes, as happened on Superstore and Law & Order: Special Victims Unit this season.

But the cautionary tale is Married With Children. Katey Sagal got pregnant, so they wrote that Peg Bundy got pregnant. Sadly, Katey Sagal had a miscarriage. On the show, they backpedaled on the pregnancy and eventually wrote it off as her husband Al's bad dream. I think they've even gone so far as to keep those episodes out of syndication.

“Let's discuss last week's The Flash, shall we?”

“I understand the actor who portrayed [Ragdoll] him was a contestant on America's Got Talent who really is a contortionist.”

Oh, I didn’t know that. But we watch AGT and I know exactly who it is.

“Nora starts griping about Iris, and Cecile is not having it. ‘Nora, this is the West house. In it, every West is given respect. Most especially, your mother.’”

“I get the impression that future-Iris will be different. Nora has definitely tweaked the timeline.”

That was my second thought.

Well, yeah, it's not realistic, but ... I don't know, maybe there was some residual leakage of the Speed Force despite the power-dampening cuffs that attracted Iris to Barry like a tractor beam and pulled her in close enough to unlock the cuffs.

Do I get a No-Prize?

When I asked Tracy how Iris "caught up" to Barry, she straightened out her neck, put her arms at her sides and said, "She went like this."

I think skydivers can adjust their speed of fall like that, changing wind resistance.

I'd like to say I appreciate the fine work Jessica Parker Kennedy has been doing as Nora. It's easy to see Nora as an annoying brat, but Kennedy brings out the eagerness, spunk and longing to belong that makes her endearing, not just irritating.

Like the moment when Nora is looking at the scrapbook of Iris's life, and tells Iris that Future Iris would never speak of it. The look on her face sold me; Nora wanting to connect and at the same time afraid Iris would bite her head off, like Future Iris always does.

I agree. She's got a complicated job to do, and she's doing it really well.

That's great that they cast a contortionist for Ragdoll! If anyone watched The Americans, they also cast a contortionist for the woman who would be killed and stuffed into a suitcase in one of the middle seasons. (The gruesome scene was done using a mix of shots of the contortionist and an occasional mannequin body double, but the foley artist added sound effects of bones breaking & crunching whenever there was an unusual bend. The more you know!)

They seem to be pulling back on the powers of Team Flash for a while, and I'm happy with it. Teleportation kind of takes the joy out of someone being able to get to somewhere really fast!

As for mentioning Joe's back injury in the story, that's the simple way to do it -- though you'd expect a visit or two of Joe in the hospital, which means Jesse Martin would still have to work. But I think they're waiting to see how long he'll be gone, and then can come up with a better reason. I'm sure the writers can come up with a reason that opens up more plot doors, and gives Joe a little more character development in the bargain. Since they've been handed lemons, why not try to turn them into lemonade?