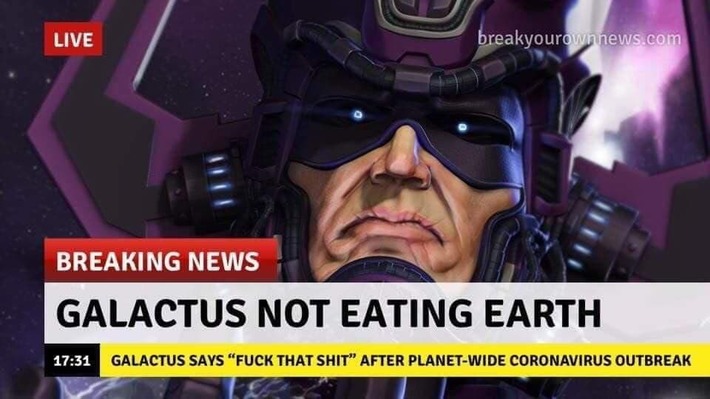 Jeff of Earth-J replied to Wandering Sensei: Moderator Man's discussion What Comic Books Have You Read Today?
"Click here to read Englehart's own thoughts on that run (or that site on any run of any title…"
44 minutes ago

Rob Staeger (Grodd Mod) replied to Wandering Sensei: Moderator Man's discussion What Comic Books Have You Read Today?
"I've been following the Wait What podcast's Baxter Building series from a few years ago,…"
2 hours ago

Jeff of Earth-J replied to Jeff of Earth-J's discussion Tales to Astonish
"GIL KANE - (#88-91): TTA #88 was my first Gil Kane. Just yesterday I mentioned not being…"
3 hours ago

Steve W replied to Steve W's discussion A Cover a Day
""Hey Mister! Absolutely no admittance when red light is on!""
3 hours ago

Peter Wrexham replied to Steve W's discussion A Cover a Day
"Doctor Who may not be a medical doctor.  However, Rory Williams is a medical nurse, so I hope…"
6 hours ago

JD DeLuzio replied to Steve W's discussion A Cover a Day
"It stands to reason that, with all of the running around in dangerous environments, sometimes…"
9 hours ago

Philip Portelli replied to Steve W's discussion A Cover a Day
"By a strange coincidence, tomorrow (Thursday 2/2), TCM will be showing classic Dr. Kildare and Dr.…"
17 hours ago