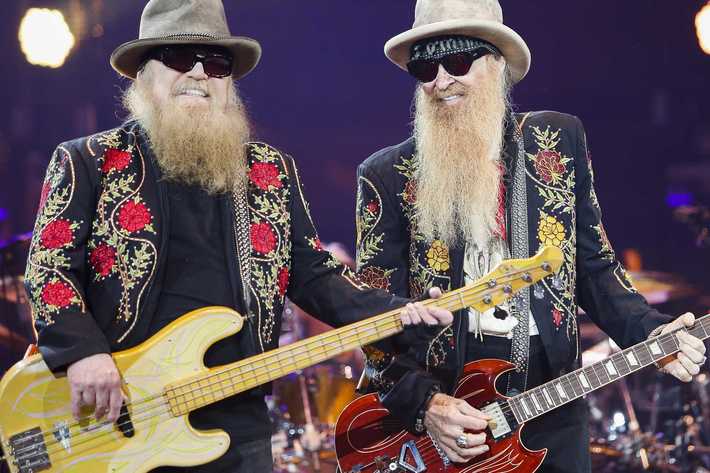 The Baron replied to Peter Wrexham's discussion Celebrity Mastermind - "The History of DC Comics"
"I could defintiely answer 2,3,4,6,7,8 and 9.  I feel as thoiugh I should know 1, but I don…"
41 seconds ago

Peter Wrexham replied to Steve W's discussion A Cover a Day
"From the "Trial of the Flash" storyline, I think this is the last cover actually…"
1 hour ago

Jeff of Earth-J replied to Jeff of Earth-J's discussion Tales to Astonish
"The stories covered above make up my favorite Hulk run of all especially the Ditko material. Before…"
1 hour ago

Randy Jackson replied to Captain Comics's discussion Bond #4: 'Diamonds Are Forever'
"Bernie Casey was fairly well known in the early 70s for doing blaxploitation movies but ended up…"
5 hours ago

Jeff of Earth-J replied to Captain Comics's discussion Bond #4: 'Diamonds Are Forever'
"I can hardly wait! I watched Dr. No, From Russia with Love and Goldfinger over the weekend in…"
5 hours ago

Jeff of Earth-J replied to Jeff of Earth-J's discussion T.H.U.N.D.E.R. Agents
"I think he was Toby for five years. A perfectly cromulent interpretation. Perhaps volume two (which…"
5 hours ago

Jeff of Earth-J replied to Captain Comics's discussion Comics Guide: Jan. 30-Feb. 5, 2023
"How do you think *I* feel? About the same way I do, apparently. You make a good point about key…"
5 hours ago

Captain Comics replied to Captain Comics's discussion Bond #4: 'Diamonds Are Forever'
"I'm about 50 pages short of finishing From Russia, with Love. "
11 hours ago