"When did this album come out?"

That SCTV bit is pretty close to what the album is actually like.

I remember those guys! Jazz Is Led also used reggae rhythms on some of their covers.

Brings to mind the very different Dread Zeppelin, who did (do?) reggae covers of Led Zeppelin tunes with an Elvis impersonator on lead vocals. This works far better than one might imagine.

Back on topic: Pearls Before Swine

Earlier this week, actor Richard Burgi posted on Instagram that he's leaving The Young and the Restless. It was a surprise, since he started only in March.

Now, he's saying he was fired because he was exposed to COVID-19 and self-quarantined for five days and went back to work after two negative tests -- but the show requires a 10-day quarantine.

This past Sunday, I ended up working at my LCS, because the dude who was supposed to work tested positive. He is fine, and actually had very mild symptoms.

Now a friend of mine, her brother was sent home from the hospital, but he has a terrible combo of COVID and pneumonia.

We ordered our four free testing kits yesterday so we'd have them on hand if/when we need them.

Free testing kits became available at our local libraries last week. I went three times before I got a pair. The line stretched down the block, around the corner and down the next block, but it moved quickly.

We've been testing regularly - NJ mails out free at home tests to send back to a lab, but it's slooow. I've just ordered the four instant ones from the government website, and we'll have them on hand too. And we've got N95 masks, which we wear pretty much everywhere we go -- including while we're curling, which is a BEAR.

Tracy also ordered four from Amazon, which we received today, so now we have eight for the two of us. (What if you have a family of five?)

Tracy's friend works on an on-call basis. One of the offices in her region has a boss who is almost impossible to work for. Before Tracy could warn her friend, she accepted a job for the entire month of January. Last week, the boss had a meeting with a client, both unmasked, against company policy. The client mentioned to Tracy friend that her son had COVID. Now the boss has it and is at home. By the time the boss comes back to work, Tracy's friend is going to take isolate herself for the rest of the year. Some people! 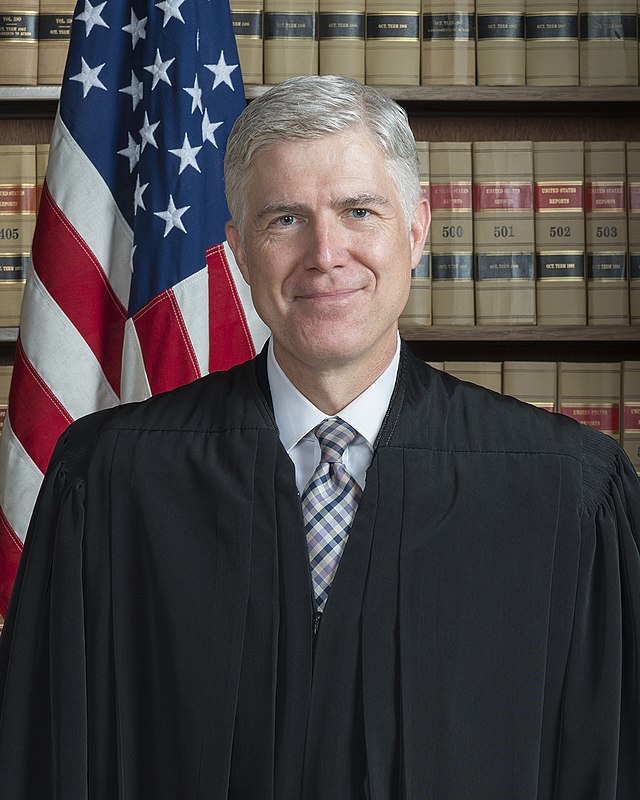 From CNN: "Gorsuch Declines to Wear Mask, as Bench-mate Sotomayor Works from Home"

anthony wareing replied to Alan M.'s discussion So, What Are You Reading These Days? (besides comics)
"Loving the slow horses books at the moment by Mick Herron, only 1 novel and a novella left though,…"
35 minutes ago

Jeff of Earth-J replied to Emerkeith Davyjack's discussion All-purpose newspaper strips discussion
"Did Mark trail forget how to shave (or even comb his hair? He never looked that scuzzy back in…"
1 hour ago

Peter Wrexham replied to Steve W's discussion A Cover a Day
"I note that this is the third consecutive cover by John Byrne I've posted this month, all…"
1 hour ago

Luke Blanchard replied to Captain Comics's discussion Bond #5: 'From Russia, with Love'
"The underground lake in the movie is a cistern. Istanbul has some number of historic cisterns. (The…"
4 hours ago

Richard Willis replied to Captain Comics's discussion Peter David suffers series of strokes
"Today's Update:by Kathleen David, Beneficiary OK I have an update but not the kind that…"
5 hours ago

Travis Herrick (Modular Mod) replied to Alan M.'s discussion So, What Are You Reading These Days? (besides comics)
"Currently reading Jack of Spies by David Downing. This takes place before WWI, and Jack McColl is a…"
10 hours ago