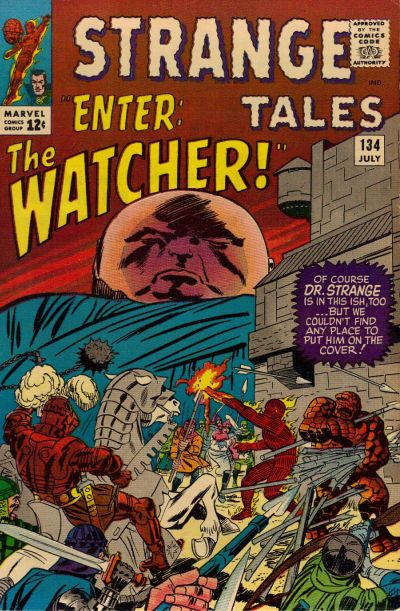 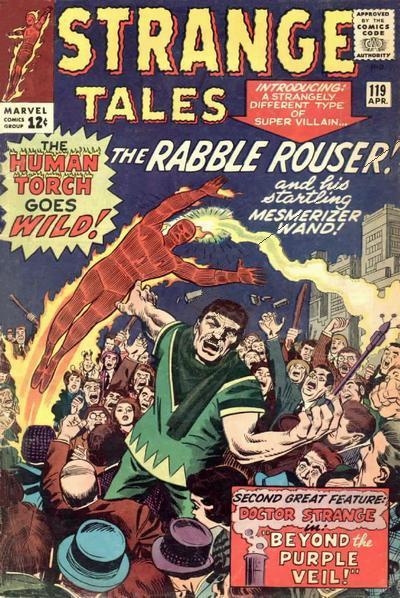 Jeff of Earth-J replied to Emerkeith Davyjack's discussion All-purpose newspaper strips discussion
"I know. He looks like an idiot, doesn't he?"
45 minutes ago

Jeff of Earth-J replied to Jeff of Earth-J's discussion The Abomination
"HULK #137: The Pequod Andromeda is a solar-powered star-schooner whose photonic engines catch…"
47 minutes ago