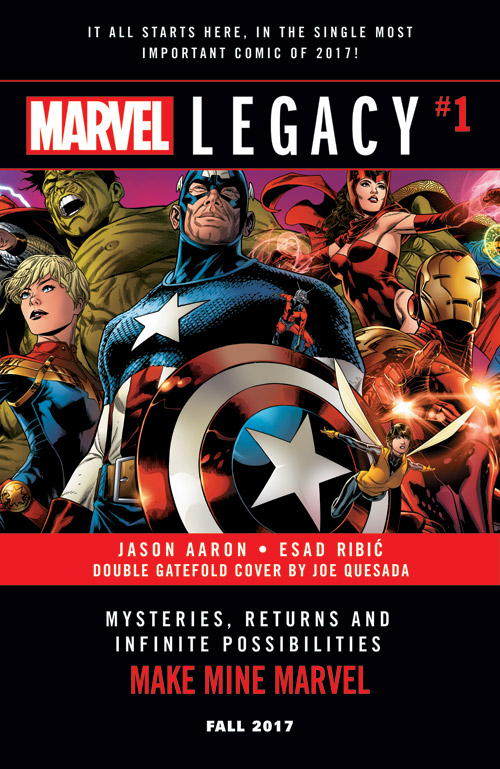 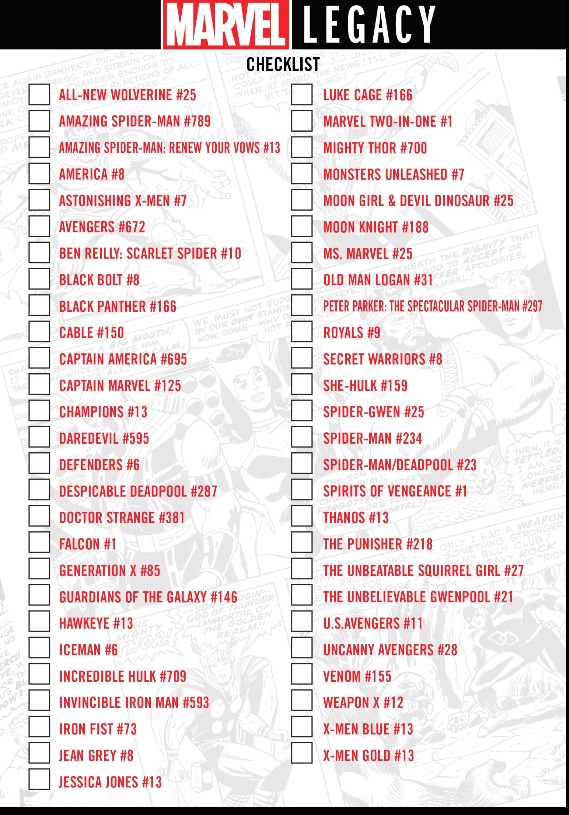 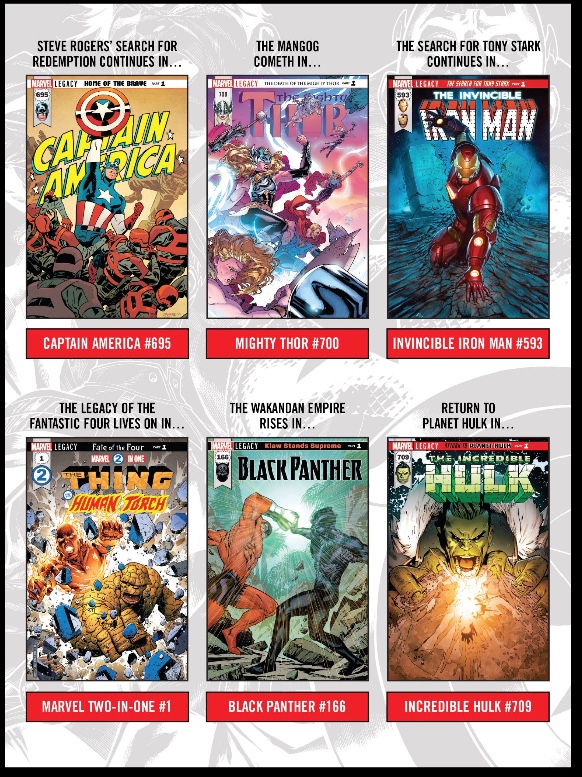 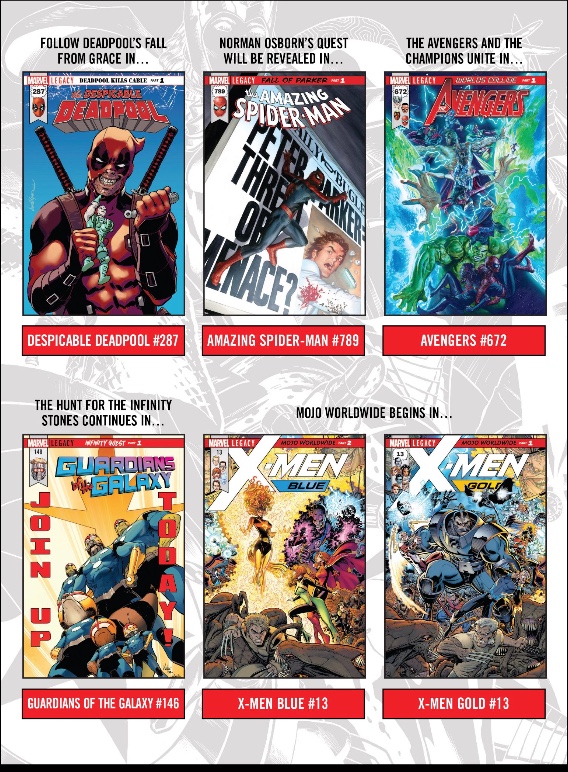 I'll try to answer some of these for you Cap.

Given that there's already a Falcon out there with real wings, I'm hoping Sam doesn't get that treatment. We'll see.

Sam has been able to talk to all birds for a few years now. I'm unsure of the details but I think it was shenanigans with the Cosmic Cube and Sam is not  a mutant.

As I'm sure you've surmised, the War Thor is Volstagg. His hammer is the Ultimate Thor's, and as I recall, he got it when he attempted to protect one of the world's he was visiting from attack but failed miserably and everyone died. His grief and anger called out  the hammer.

It's not the US Government invading Vanaheim, but rather Roxxon. Their CEO, Dario Agger, made some deals with Malekith a while back, and I believe he's after something, but I don't remember what.

Teen boy Wolverine is James Hudson from the Ultimate Universe. He's less stabby than his 616 namesake.

Bloodstorm was added just prior to this storyline, and it's impossible to say what's going to be done with her.  Henry McCoy was messing around with magic at the behest of the Goblin Queen (I don't remember where this one came from), and at a certain point she turned him into a demon and called forth other demonic versions of X-Men to battle them, including Bloodstorm, who switched sides during the battle.

This week Magneto and Polaris are getting along. Who knows what will happen next week.

Amadeus Cho has been a different Hulk, not s rage filled, and retaining his full intelligence. Sometimes it works, sometimes it doesn't. He's extremely cocky, which gives him a fun side, but you also know it's going to cause problems for him down the line.

How long has it been since Roxxon had something to do with another dimension?

Clearly they've ran out of names.

* Uncanny Avengers #28-29: How long has Synapse been around? I have no idea who she is, or what she can do, and it looks from the latest issue that she might not be back. That suggests she's served her purpose, which is to make Pietro show what a putz he is (again). Has the boy learned nothing in 40 years? I almost felt like I was reading a Silver Age or Bronze Age Quicksilver, because he was a jerk, and he expected Wanda to hop when he told her to. How long has it been since she followed his orders? She didn't this time, as she hasn't for years, but his expectation that she would is water waaaay under the bridge. Strange. Anyone got an explanation? Anyway I enjoyed seeing classic Juggernaut again -- especially since it seems he can learn new tricks. (See: His helmet trick.)

I also enjoyed seeing Beast and Wonder Man characterized as they were before various writers turned Hank McCoy into an incompetent, disloyal, angsty nitwit. Good to see he acknowledges some of his errors. Maybe there's hope yet.

Although it won't be in this book, which is going away after the next issue.But not before, the "next issue" blurb reveals, that Dr. Voodoo and Wanda will start sucking face. Is that supposed to be shocking or surprising or something? I can't get too worked up about whatever two C-level characters are up to in their down time, but the blurb acts like I'm supposed to.

* Unbelievable Gwenpool #31-32: Interesting idea -- Gwen Poole is from the real world, and knows she's in a comic book -- but it's only as cool as the writer's imagination. Frankly, I've been thinking about this scenario since I was the Li'l Capn, and I have already thought of a dozen cool things I'd do if I found myself in a Marvel or DC comic book. This book doesn't quite live up to my imagination, so I'm a little let down. It's just OK from my perspective.

* Iceman #5-6: Wow, this book is just so not for me. Look, I don't care much about cute heterosexual romance stories, so cute homosexual romance stories aren't going to do anything for me either. Especially with all of the gay references and slang that I don't know. Further, Iceman has been boring for decades, so making him gay isn't going to make him suddenly interesting. Maybe it would if I was gay, but since I'm not: Pass.

* Iron Fist #73: Kinda interested in this one. There's a good mystery, in that someone is pretending to be Constrictor, who is dead. That annoys Sabretooth, who apparently is a good guy now. (And all those people he killed? Apparently forgiven. Bah!) He's still a brutal, nasty man., though. Glad to see that -- if he was all flowers and sunshine, I think I'd vomit. Anyway, he and Iron Fist are working together for their own ends (Sabretooth wanting to kill whoever's impersonating his dead friend). That's an unstable partnership, so there's a lot of tension here. Pretty good book.

* Master of Kung Fu #126: All I got out of this issue is that Shang has a monkey now, and his dialogue has  become more "American." He fights some ninjas, which I've seen a million times before, and I learn nothing else about his status quo, or why I should want to keep reading. I'll give MoKF through December, as I am all Legacy titles, but I better get some meat in the next one.

* Captain Marvel #125: This is a transition issue, from a place I wasn't reading to a place I can't predict. Some character I don't know named Bean has a cryptic message for Carol, some bad guy I don't know stole a sample of her blood, and Carol and Alpha Flight pursue in a decommissioned space shuttle. (I gather Carol's been leading Alpha Flight for a while as some sort of Earth Protection Agency. OK, nice to see Alpha Flight, but it seems a poor use of resources to put Sasquatch in a position where his strength is useless.)

Sadly, Charles Soule's run as writer has been largely disappointing. It seems as if he's mostly interested in retreading the same ground every Daredevil writer has since Miller, and I'm likely done until the next creative team change.

There NEEDS to be changes made at the top if they make blunders like that!