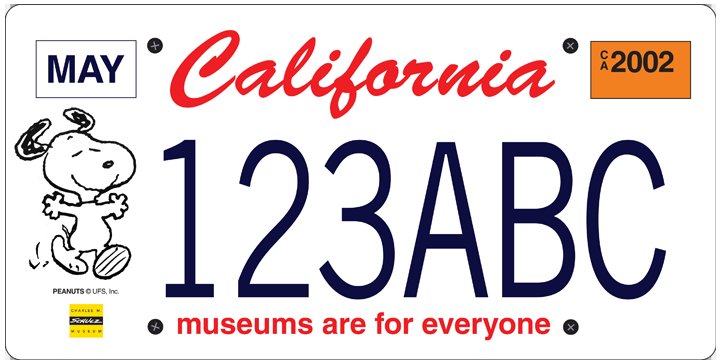 JD DeLuzio replied to Steve W's discussion A Cover a Day
"The first Robin of spring, just hanging around...."
35 minutes ago

Jeff of Earth-J replied to The Baron's discussion Movies I Have Seen Lately
"Nor these:"
8 hours ago

Jeff of Earth-J replied to Jeff of Earth-J's discussion Swamp Thing
""He also says he’s been there before, hinting that he was reincarnated." Alec does…"
8 hours ago

Jeff of Earth-J replied to Jeff of Earth-J's discussion Swamp Thing
""Who was later known as Louise 'Weezie' Simonson." Artists frequently use…"
8 hours ago

Richard Willis replied to The Baron's discussion Movies I Have Seen Lately
"Not these guys?"
9 hours ago

Richard Willis replied to Jeff of Earth-J's discussion Swamp Thing
"ANNUAL #2: Swamp Thing uses his newly discovered abilities to go "Down Amongst the Dead…"
9 hours ago

Richard Willis replied to ClarkKent_DC's discussion The New Season (2021)
"ClarkKent_DC said: The rampant housecleaning at The CW makes me wonder what's going to be left…"
11 hours ago