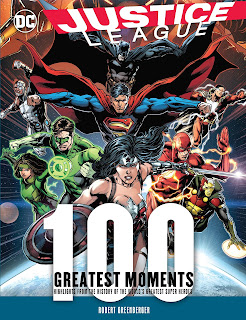 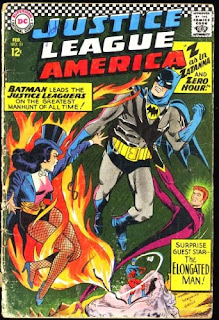 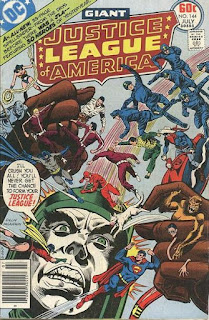 ClarkKent_DC replied to ClarkKent_DC's discussion 'This Is Us' -- Season 4 (and others)
""She's tied up on an urgent mission of her own.""
6 minutes ago

Jeff of Earth-J replied to Jeff of Earth-J's discussion Dark Shadows
"Keep going! Tracy and I stopped watching a while ago because we were getting too far ahead of you.…"
14 minutes ago

The Baron replied to ClarkKent_DC's discussion 'This Is Us' -- Season 4 (and others)
""She's on a mission in space.""
15 minutes ago

ClarkKent_DC replied to ClarkKent_DC's discussion 'This Is Us' -- Season 4 (and others)
"Tonight is the penultimate episode of This Is Us.  In an appearance last Monday on The…"
39 minutes ago

Jeff of Earth-J replied to Jeff of Earth-J's discussion Swamp Thing
"ISSUE #26 - "...a time of running..." This non-linear story tells of Abby's first…"
55 minutes ago

doc photo replied to Dagwan's discussion What are you listening to RIGHT NOW?
"Stand Up by Jethro Tull. An album that always reminds me of summer even though the only summery…"
1 hour ago

Dave Palmer replied to Steve W's discussion A Cover a Day
"Mike Esposito inks cover dated August 1965 Frank Giacoia is another possibility.  Many of the…"
1 hour ago

The Baron replied to The Baron's discussion Pro Wrestling
"Sasha Banks and Naomi walk out on "Monday Night RAW" Mid-Show   Apparently,…"
2 hours ago