The Origin of the Very First Ghost Rider Revealed in AVENGERS #7!
Jason Aaron and Sara Pichelli team up for a special story about the beginning of the Marvel Universe!

New York, NY—June 12, 2018—You know his name…you know his face…and you know the flaming woolly mammoth that he rides into battle. Last year, MARVEL LEGACY introduced Odin and his Prehistoric Avengers to critical acclaim, with their story becoming the number one comic in the industry—and now, Marvel invites you to witness the origin of the very first Ghost Rider! Superstar artist Sara Pichelli (Fantastic Four, FCBD Avengers) joins Avengers writer Jason Aaron for this special “one and done” story that takes you back in time to 1,000,000 BC!

“Fans have been intrigued by the Avengers of 1,000,000 BC and the story they represent since Jason first introduced them in the MARVEL LEGACY one-shot last year,” said SVP and Executive Editor Tom Brevoort. “So this issue represents the first peeling back of the onion to reveal a little bit more about who they are and what they're about. And it’s a cool and affecting story all by itself, even if you know nothing about the Avengers of 1MBC.”

It’s a deep dive into a period of Marvel history that has never been explored…until now! And this is a story that no Marvel fan will want to miss! It all starts this September, when AVENGERS #7 hits comic shops! 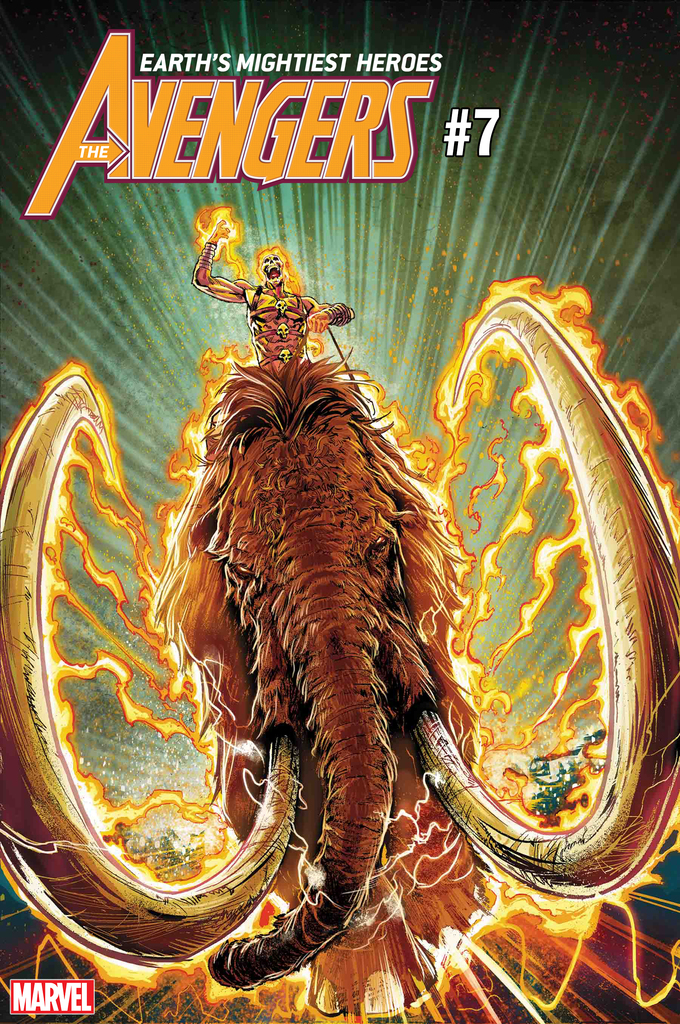 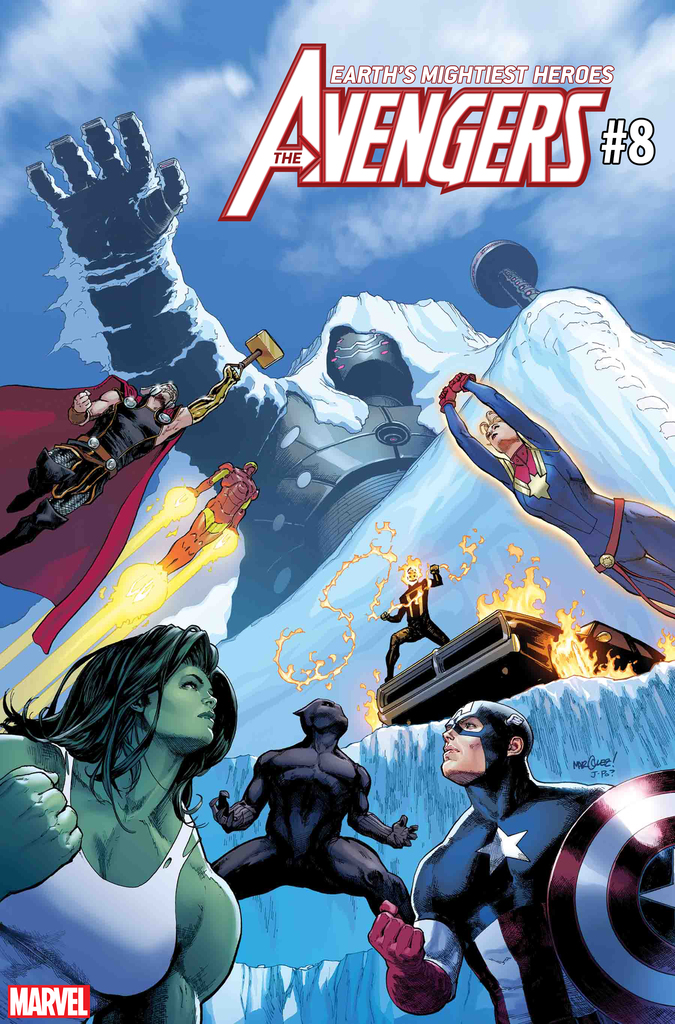 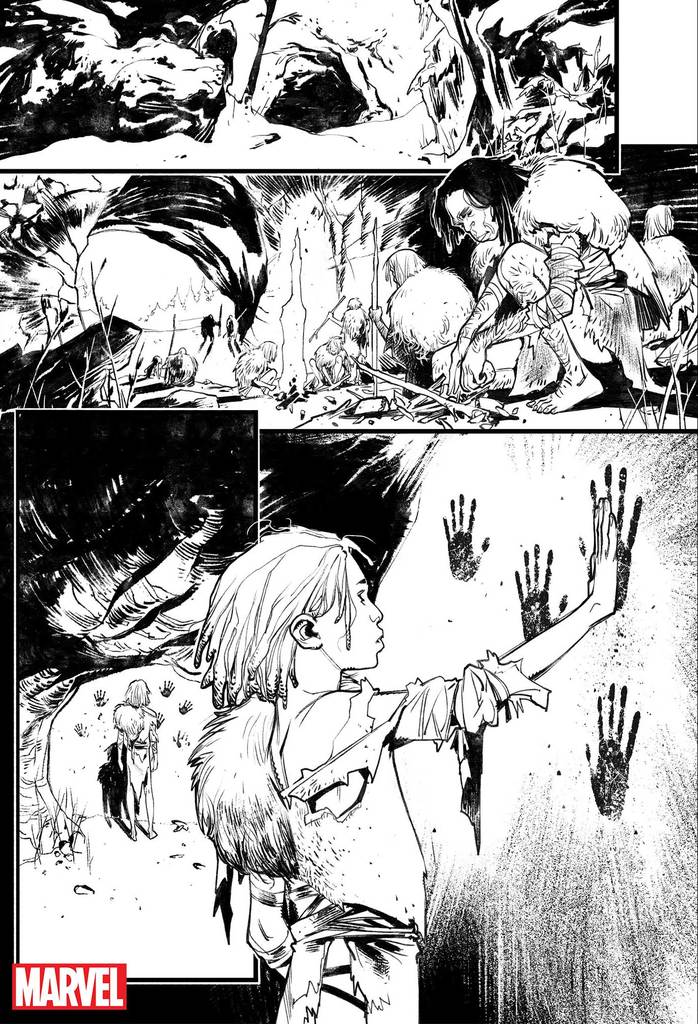 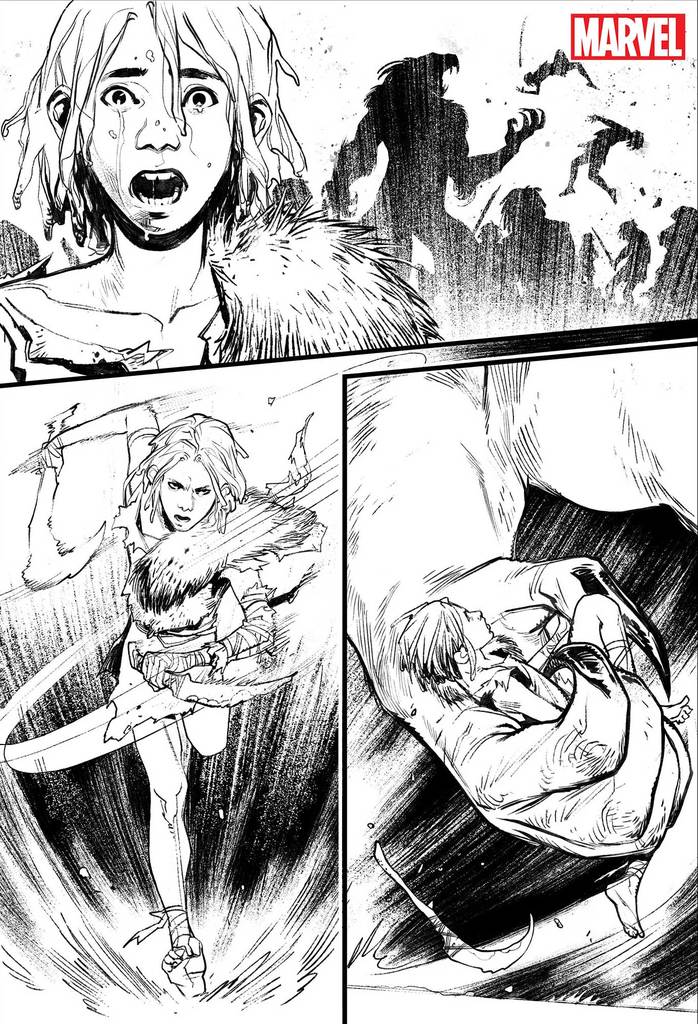 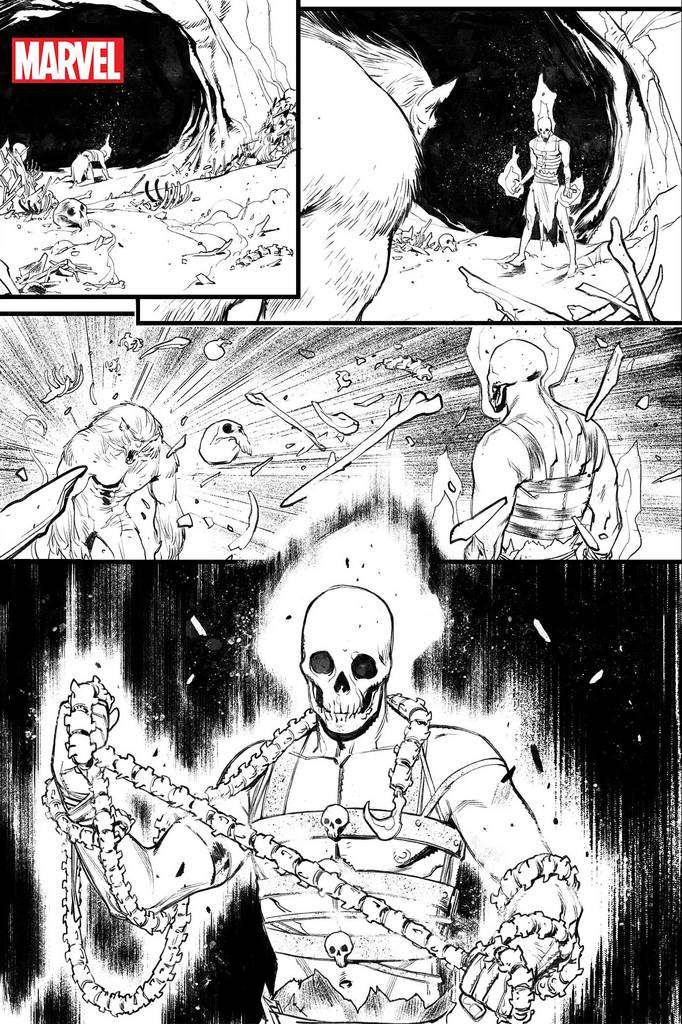 WOW! The reason I have been picking up Avengers is for more info on the Prehistoric Avengers. Excited for this issue.