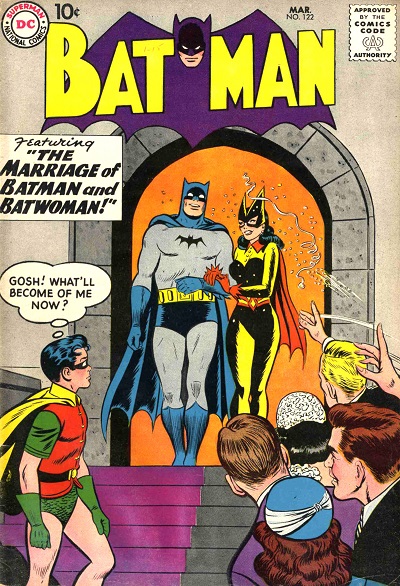 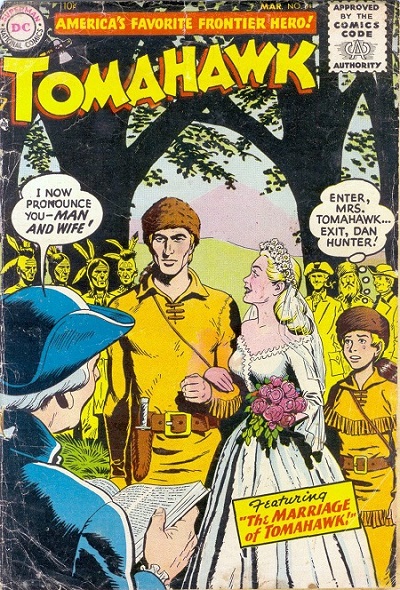 The main excuse was that they didn't want Barbie to have a voice so every girl could imagine it on their own.

Which, of course, completely ignores their own myriad of Barbie DVDs!

I have a Barbie workout VHS tape.

Now that's something you don't hear people say every day.

Did it help you trim your waist and increase your bust size?

Permalink Reply by Wandering Sensei: Moderator Man on July 1, 2013 at 10:50pm
Do you have to keep you elbows and knees locked the whole time you're doing the Barbie workout?

I have a Barbie workout VHS tape.

I was watching a friend's daughters a week or so back and they were watching Barbie webisodes. It was terrible they ran out of glitter in Malibu!

Bernard Baily is best known as the co-creator of the Golden Age Spectre and Hourman. But did you know that just prior to those successes, he also did a Hollywood trivia page for Quality Comics?  Here are some samples. 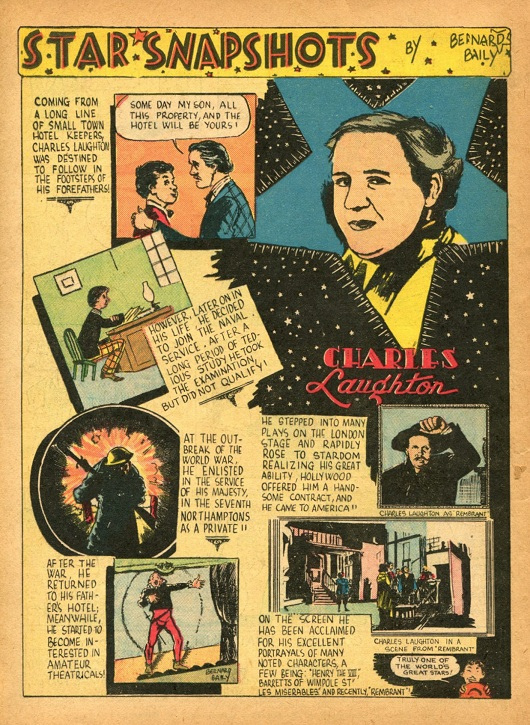 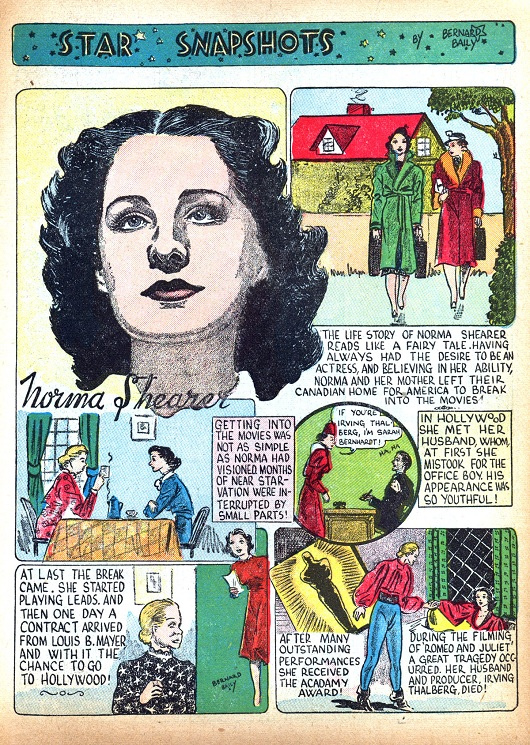 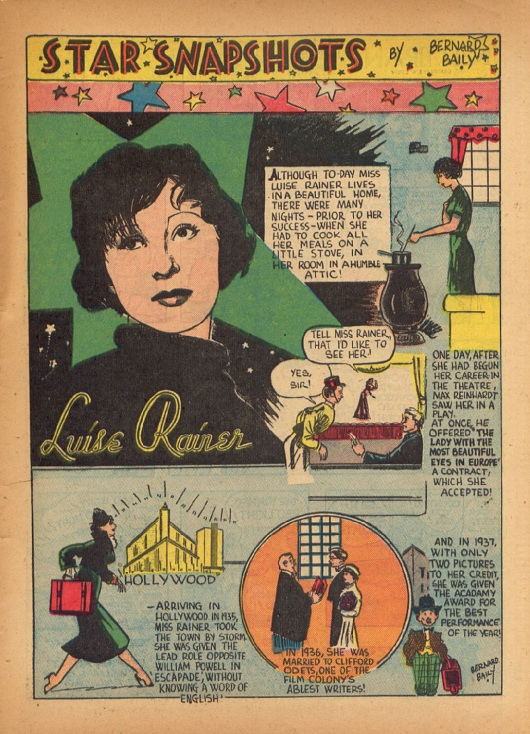 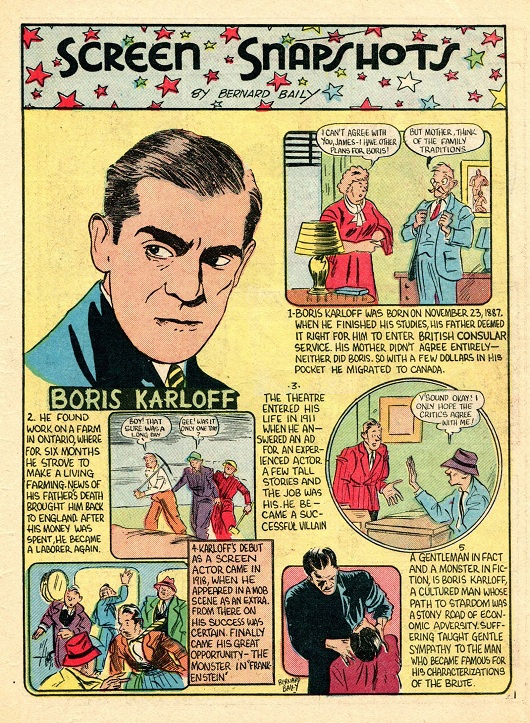 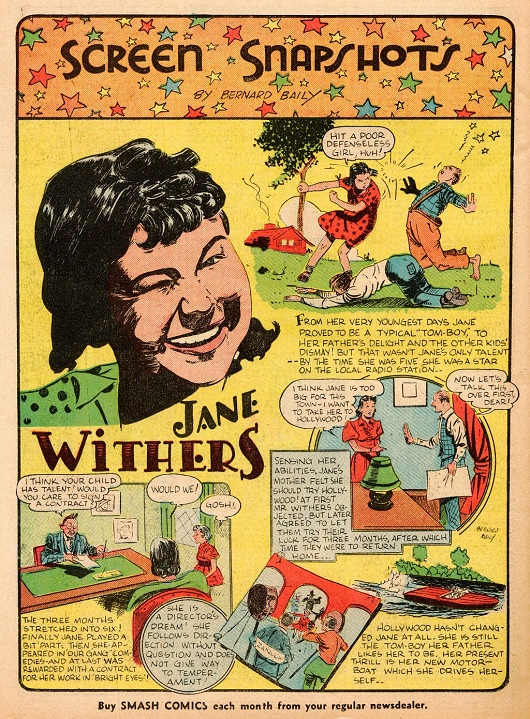 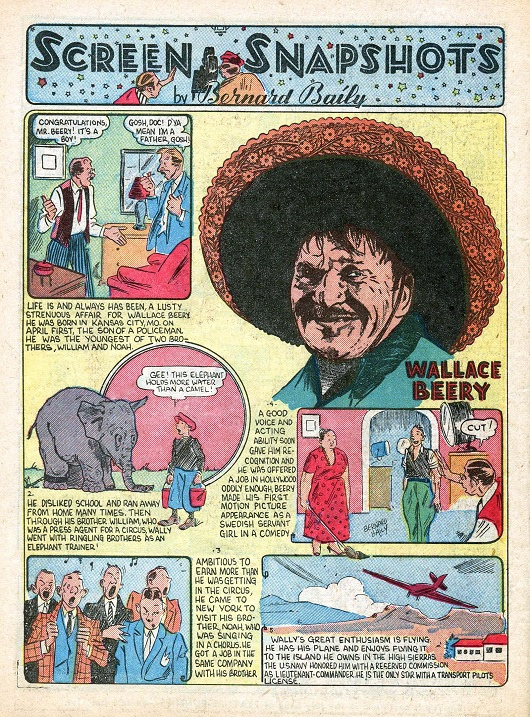 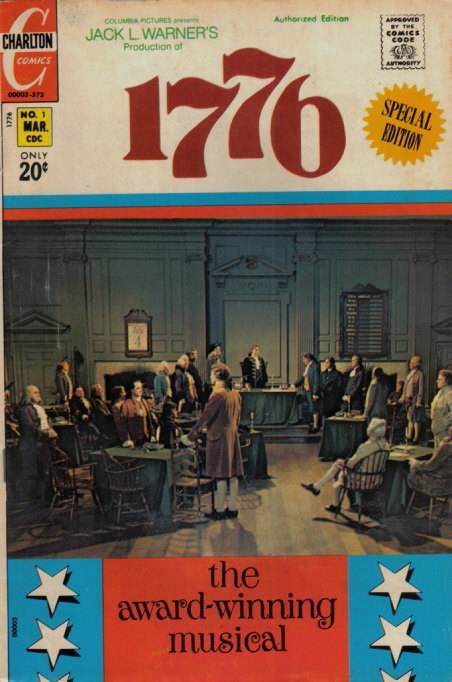 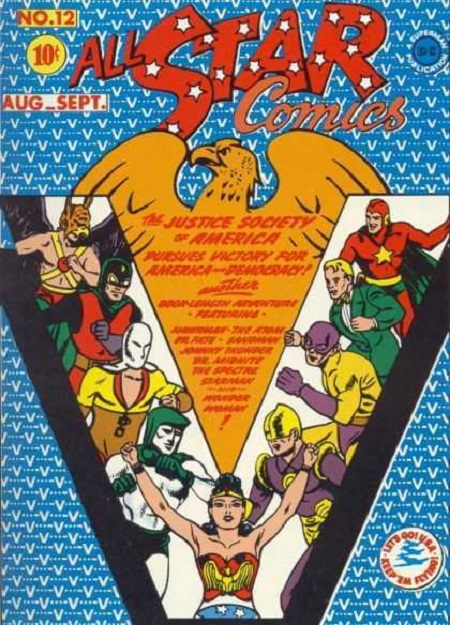 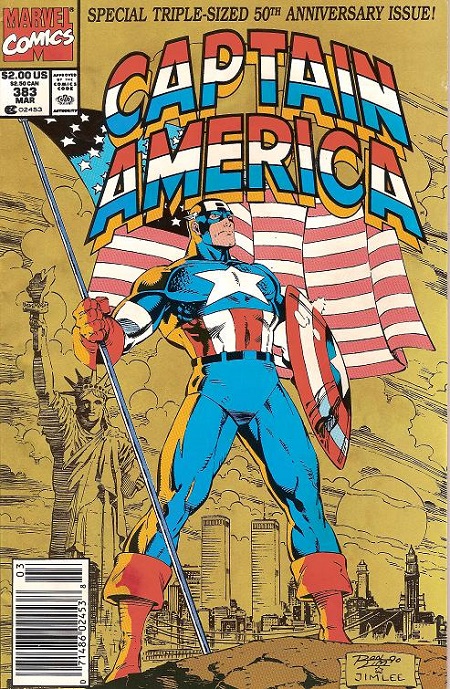 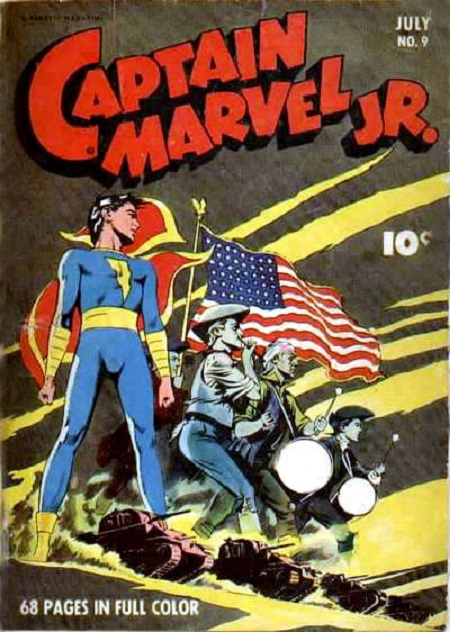 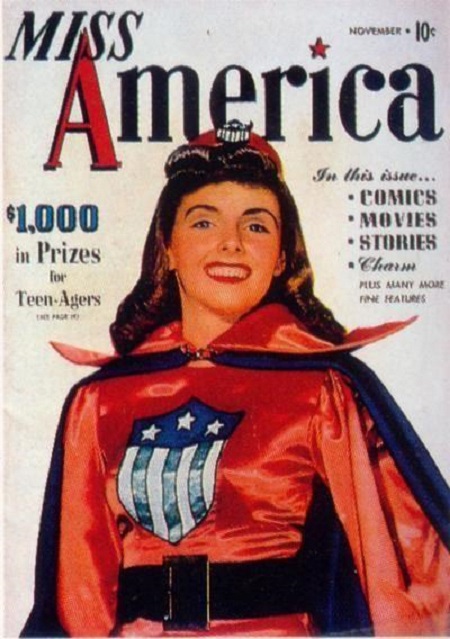 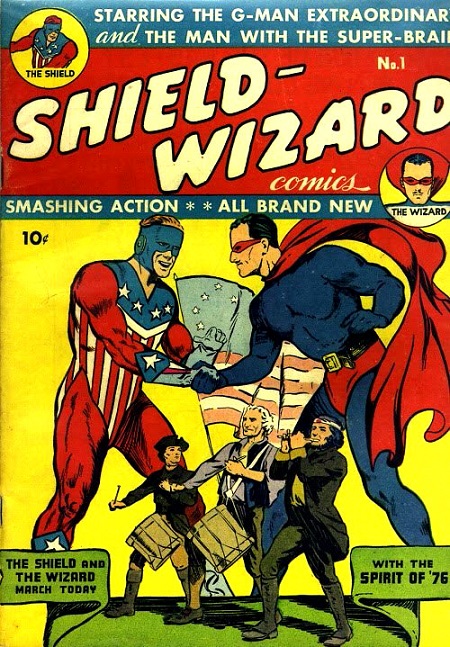 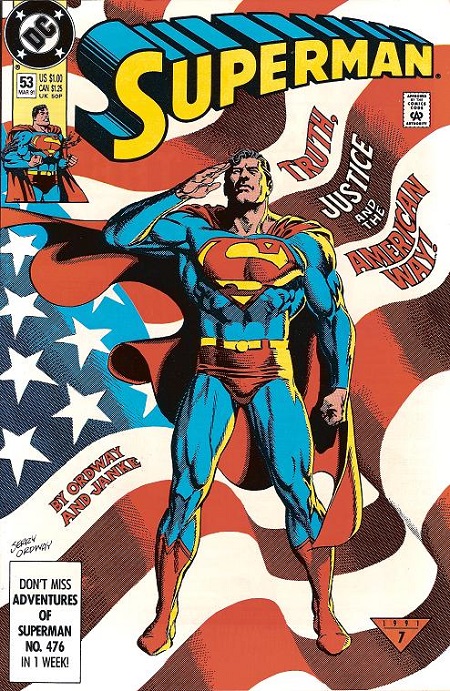 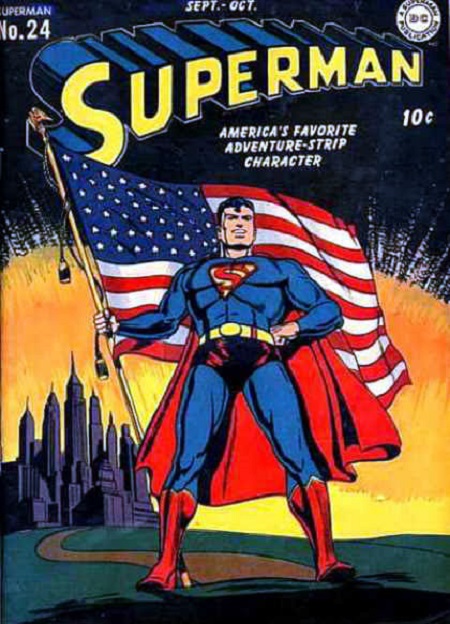 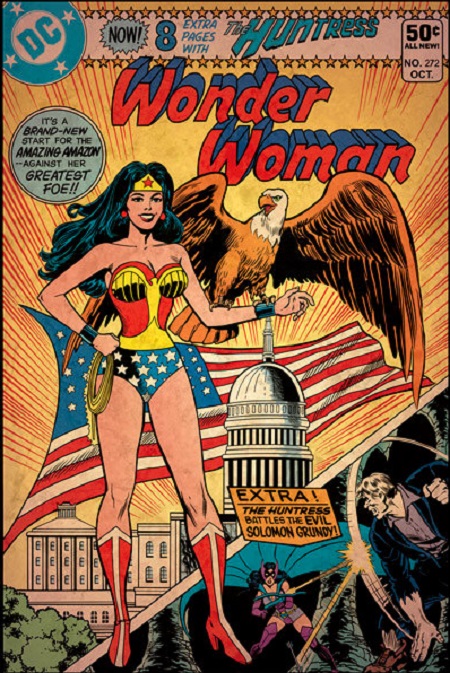 For some reason or other, my mother dragged me to 1776 (the play), when I was a kid. I don't remember where or how we saw it, just that we did (as it was somewhat mystifying, in that it was the only play I ever saw until I was an adult). I guess it was some sort of local production. Was there also a movie? That might be confusing me.

Anyway, I dutifully bought the Charlton comic adaptation when it came out, and have it still. I have no idea why Charlton adapted it, either, unless it was part of their effort to pick up Western's licenses when that company started backing out of the comics biz. Also, it might have been when Dick Giordano was editor, who was pretty experimental by Charlton standards.

Yes, there was a TERRIFIC movie.  You can see it tonight on Turner Classic Movies at 1:30 am Eastern, 10:30 pm Pacific.  It features all of the original Broadway cast, except for two roles.

Was there also a movie?

I second that! One of my favorite musicals. Also have seen it on the stage a couple of times.The characterizations are very entertaining and the icons humanized.

Yes, there was a TERRIFIC movie.  You can see it tonight on Turner Classic Movies at 1:30 am Eastern, 10:30 pm Pacific.  It features all of the original Broadway cast, except for two roles.

Knowing when to leave... 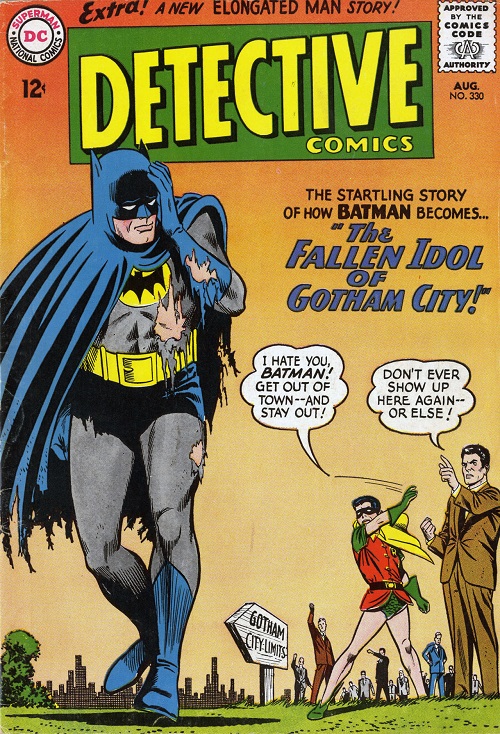 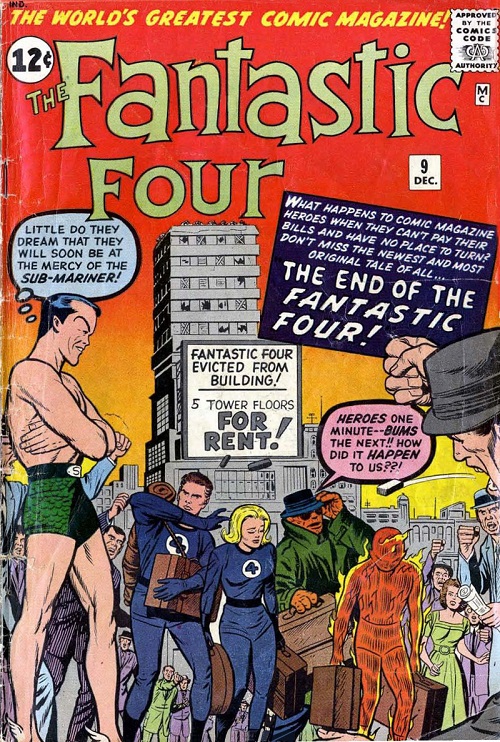 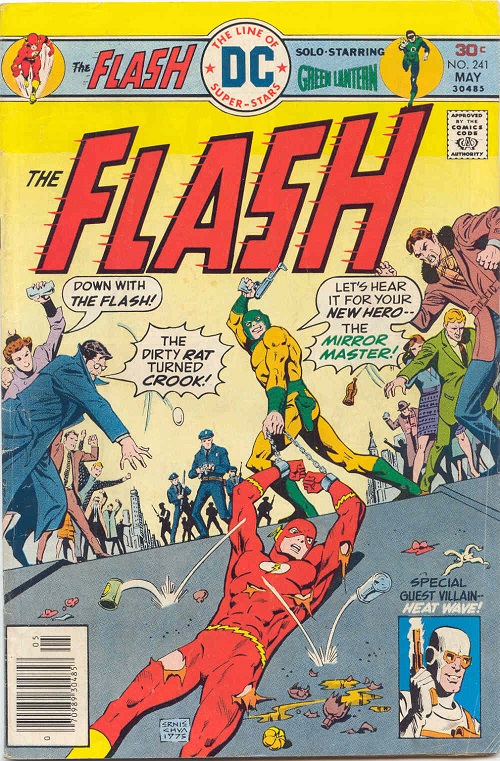 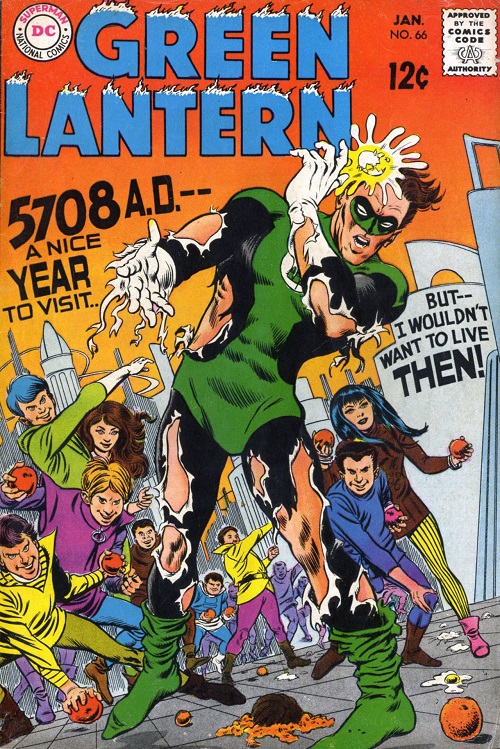 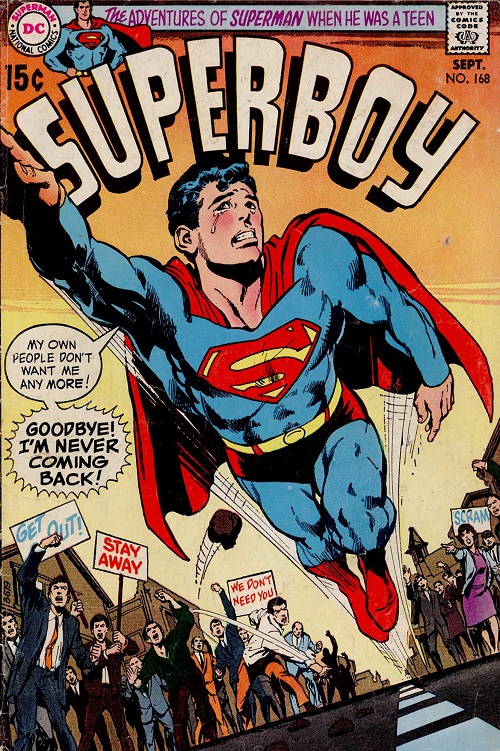 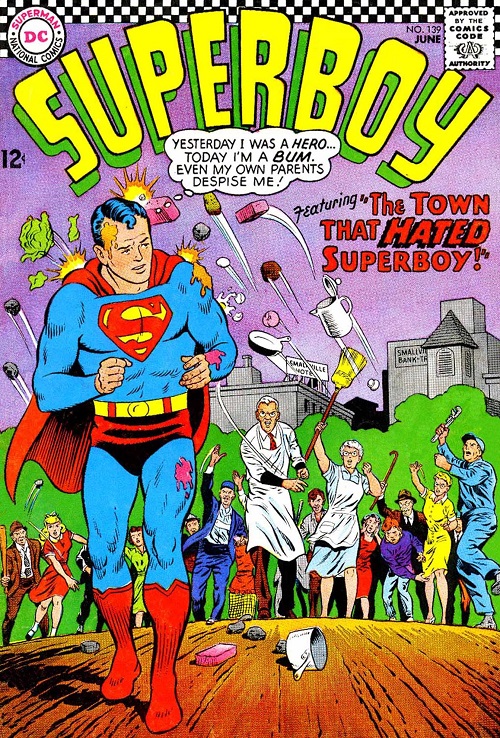 Richard Willis replied to Jeff of Earth-J's discussion All in Color for a Dime
"Jeff of Earth-J said: I'm sure many reading this post will recall fondly Alan Light's…"
54 minutes ago

Jeff of Earth-J replied to Jeff of Earth-J's discussion All in Color for a Dime
""A lot of Golden Age super-heroes really weren't that good." Sturgeon's law…"
1 hour ago

The Baron replied to Jeff of Earth-J's discussion All in Color for a Dime
"The sad truth is this:  A lot of Golden Age super-heroes really weren't good."
1 hour ago

Lee Houston, Junior replied to Steve W's discussion A Cover a Day
"The last day of our George Perez tribute and a couple of more of my personal favorites that no one…"
3 hours ago

Rob Staeger (Grodd Mod) replied to Jeff of Earth-J's discussion Dark Shadows
"And now I've seen through episode 607. Barnabas isn't a vampire...yet. But he HAS been…"
3 hours ago

Philip Portelli replied to Steve W's discussion A Cover a Day
"Love this very crowded cover by George but again poor Mister Terrific's not on it!  It…"
4 hours ago

Today is Thursday. If I don't read my new comics on Wednesday, I usually read them on Thursday. If,…See More
5 hours ago
0 Comments 0 Likes

Jeff of Earth-J replied to Jeff of Earth-J's discussion All in Color for a Dime
"9. "Captain Billy's Whiz Gang!" by Roy Thomas Roy Thomas's chapter deals with…"
8 hours ago

Dave Palmer replied to Steve W's discussion A Cover a Day
"Here is a favorite cover partly because I always get a chuckle out of it.  In this story, I…"
8 hours ago

Jeff of Earth-J replied to Jeff of Earth-J's discussion Swamp Thing
"ISSUE #75: Last issue I was left with the (mistaken) impression that Swamp thing had changed his…"
8 hours ago