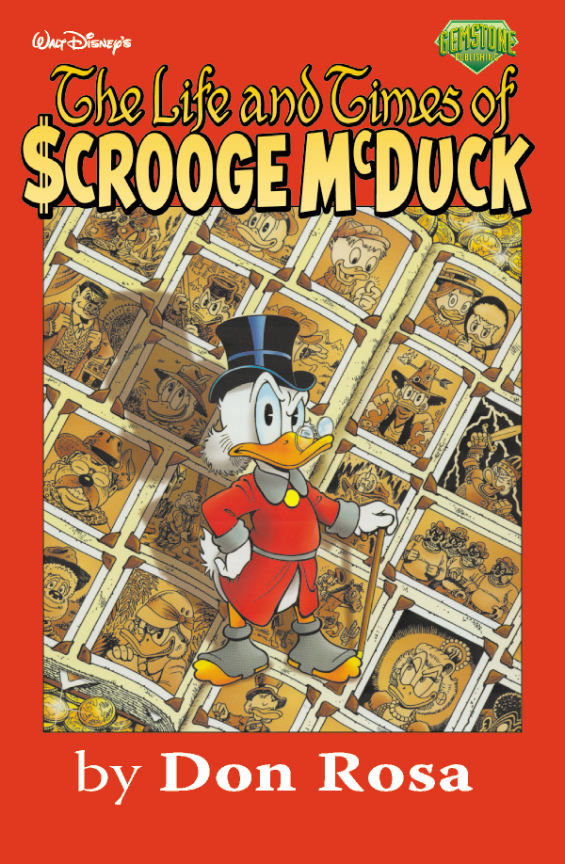 Jeff of Earth-J replied to Jeff of Earth-J's discussion Swamp Thing
""Without trying to research this, I assume that this tribe is fictional." The tribe is…"
5 hours ago

Captain Comics replied to Randy Jackson's discussion Misheard lyrics you prefer to the original
"Ahh, so that’s what it means. Danke."
6 hours ago

Richard Willis replied to Jeff of Earth-J's discussion Swamp Thing
"ISSUE #40: Menstruation. It's not a common topic for a mainstream comic book, not in the…"
6 hours ago

Jeff of Earth-J replied to Randy Jackson's discussion Misheard lyrics you prefer to the original
"That's "revved up like a deuce," ya know, as in "Little Deuce Coupe": And…"
6 hours ago

Peter Wrexham replied to Steve W's discussion A Cover a Day
"The GCD agrees with you, Clark. And I'd just like to add that, though I've been sitting…"
7 hours ago

Dennis Summers replied to John Dunbar's discussion Marvel and DC Golden, Silver, and Bronze Age collections
"I am completely looking forward to the Phantom Stranger Omnibus for all the same reasons as the…"
8 hours ago

Captain Comics replied to John Dunbar's discussion Marvel and DC Golden, Silver, and Bronze Age collections
"If I didn't say it, I definitely do want the Phantom Stranger Omnibus. I've actually got…"
8 hours ago

The Baron replied to Randy Jackson's discussion Misheard lyrics you prefer to the original
"That's what it's always sounded like to me. "
8 hours ago

Captain Comics replied to Wandering Sensei: Moderator Man's discussion What Comic Books Have You Read Today?
"I put the last six FCBD "green" titles on the FREE COMIC BOOK DAY 2022 thread, which is…"
9 hours ago

Travis Herrick (Modular Mod) replied to Randy Jackson's discussion Misheard lyrics you prefer to the original
"Ha! That actually came up in an episode of King of Queens. Doug insists that it is "Reverend…"
9 hours ago