I usually only post in the Mr. Silver Age Forum, so a lot of you fine folks probably don't even recognize my name, but I was in the CBGxtra forum for years and years, and have hovered over the Mr. Age section since it was launched. Anyways, I wanted to start a new thread that isn't really Silver Age at all, mostly because I have a request.

My school teacher daughter is working on a project over the summer focused on introducing kids to various artistic themes. She was wondering about depictions of socially relevant themes in comic books, and asked if I could suggest some that she could use as part of the lesson. I immediately thought of the comics I grew up with back in the early 1970s, the so-called era of "relevance," whose best-known example would be the O'Neil/Adams GREEN LANTERN/GREEN ARROW, but there were lots of others too.

So I thought I'd start a thread showing some examples of socially relevant comics I'm aware of, and invite any and all to add some. I'd really be interested in seeing stuff from more recent years (you know, like since the 1970s!), because I know it's out there, but I just don't know where to look. Anyways, here are a few to get it started. These are just front covers, but if you have interior pages or panels, that'd be cool, too. Thanks. 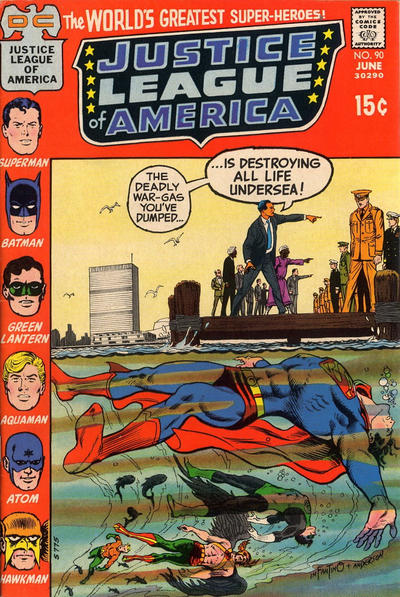 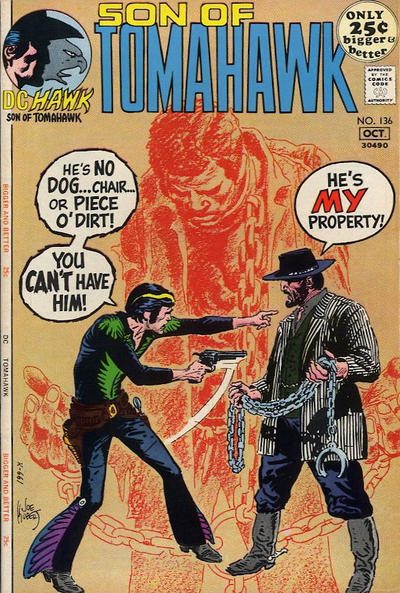 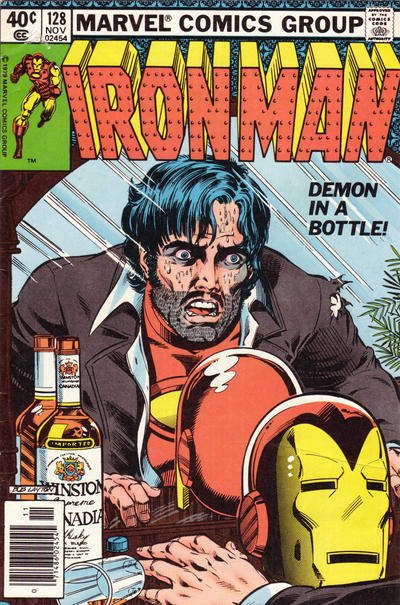 I recall the two comics published by DC and Marvel that were fundraisers for famine in Africa, Heroes for Hope Starring the X-Men in 1985 and Heroes Against Hunger starring Superman and Batman in 1986. Both of them were done "jam" style, with a different writer/artist/inker/colorist matchup on each page or two-page spread.

Permalink Reply by Emerkeith Davyjack on June 2, 2019 at 9:56am
...I can't post it. but I got a comic-book sized advance version of a comic book about leftist U.S. House of Representatives member Alexandra Octavia-Cortez ' I've meant to post about it here. It's a comic book-sized advance taster of what will be a thicker TPB, I guess.
It's a not a biographical comic. I presume it was done without permission as she is a public figure.
It"s sort of a collection of " rah rah!!! " cartoons about AO-C

Permalink Reply by Emerkeith Davyjack on June 2, 2019 at 10:00am
...Alexandria Ocasio-Cortez, to spell her name more correctly

Captain Comics replied to Captain Comics's discussion Bond #4: 'Diamonds Are Forever'
"I'm about 50 pages short of finishing From Russia, with Love. "
3 hours ago

Jeff of Earth-J replied to The Baron's discussion Movies I Have Seen Lately
"THEY (1974): "A group of campers in the Canadian wilderness begins to hear strange reports…"
9 hours ago