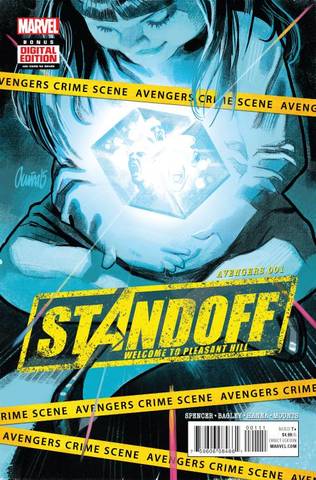 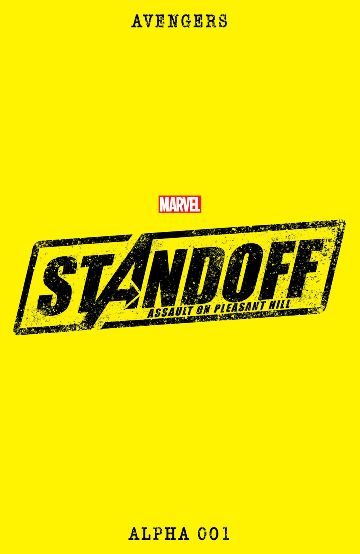 I honestly don't know all that much about Quasar, so the new Quasar here (the female version) is a bit of a mystery to me. I realize she was just introduced, but I am wondering if she will have any greater significance moving forward. I assume yes?