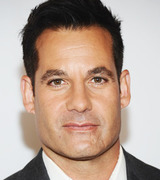 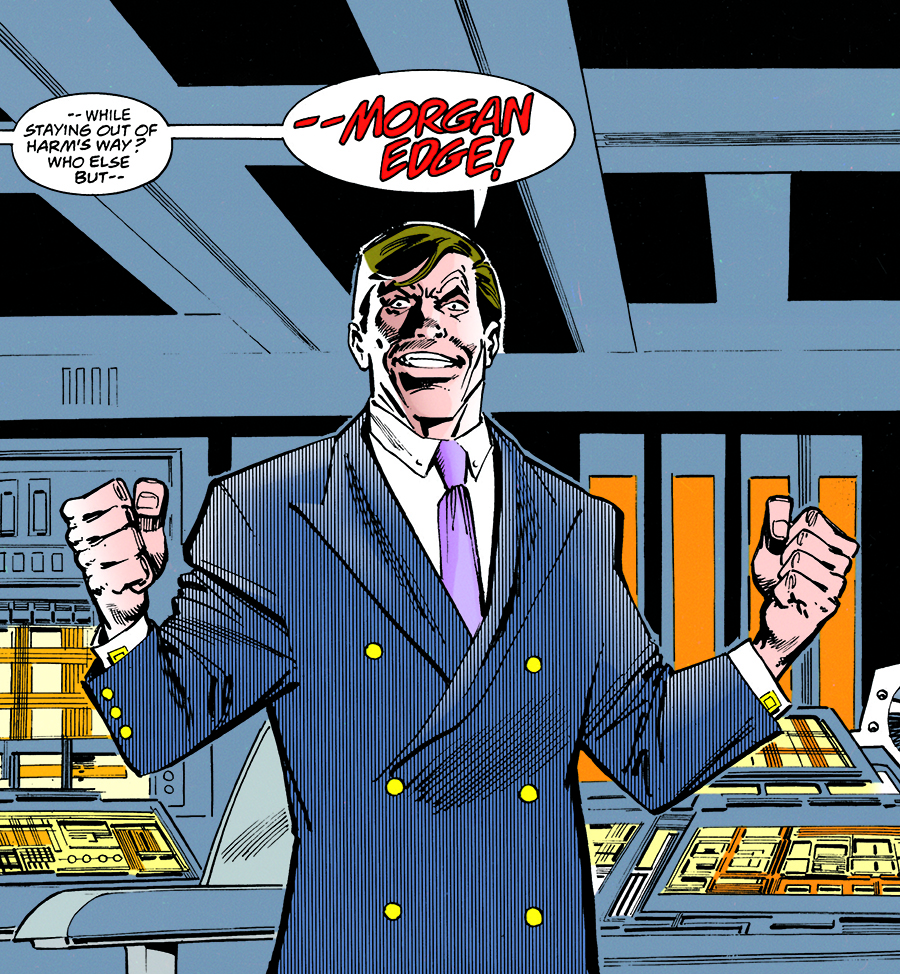 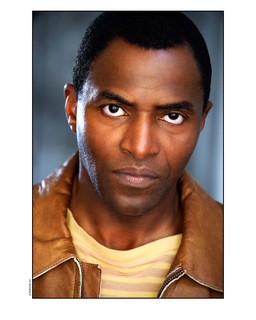 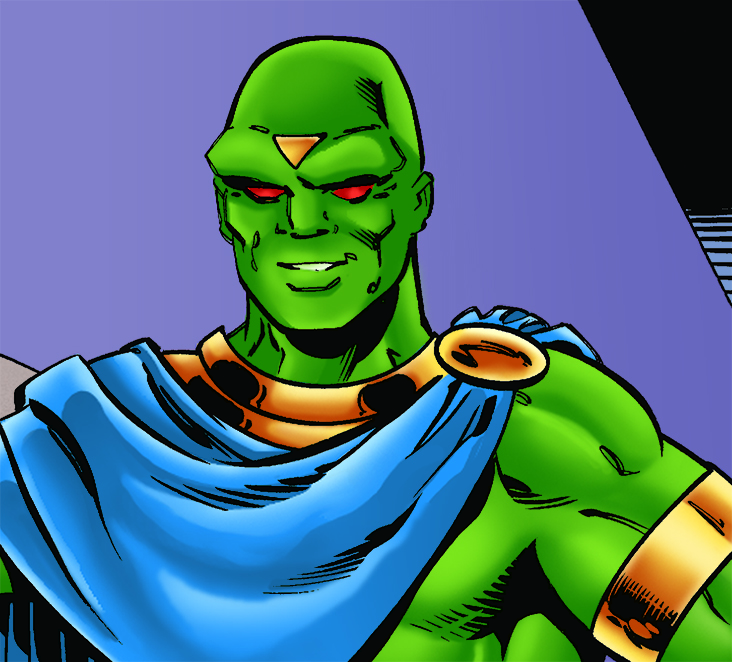 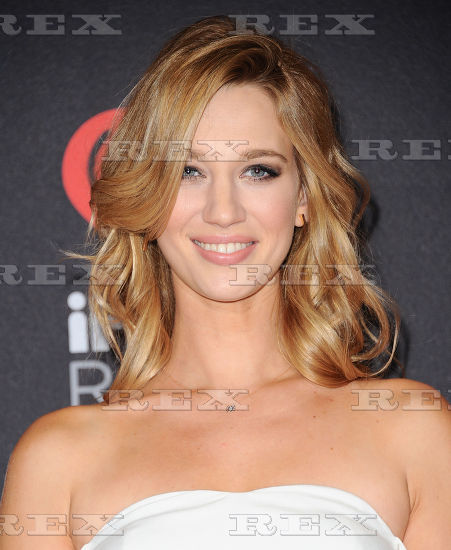 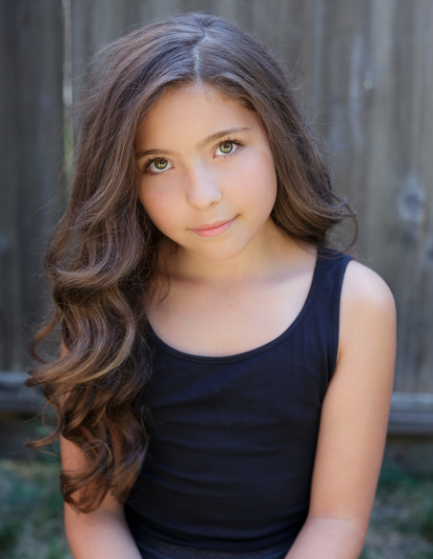 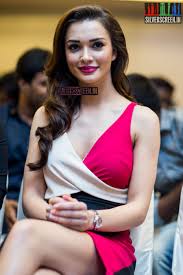 Captain Comics replied to Captain Comics's discussion Bond #4: 'Diamonds Are Forever'
"I'm about 50 pages short of finishing From Russia, with Love. "
3 hours ago

Jeff of Earth-J replied to The Baron's discussion Movies I Have Seen Lately
"THEY (1974): "A group of campers in the Canadian wilderness begins to hear strange reports…"
9 hours ago