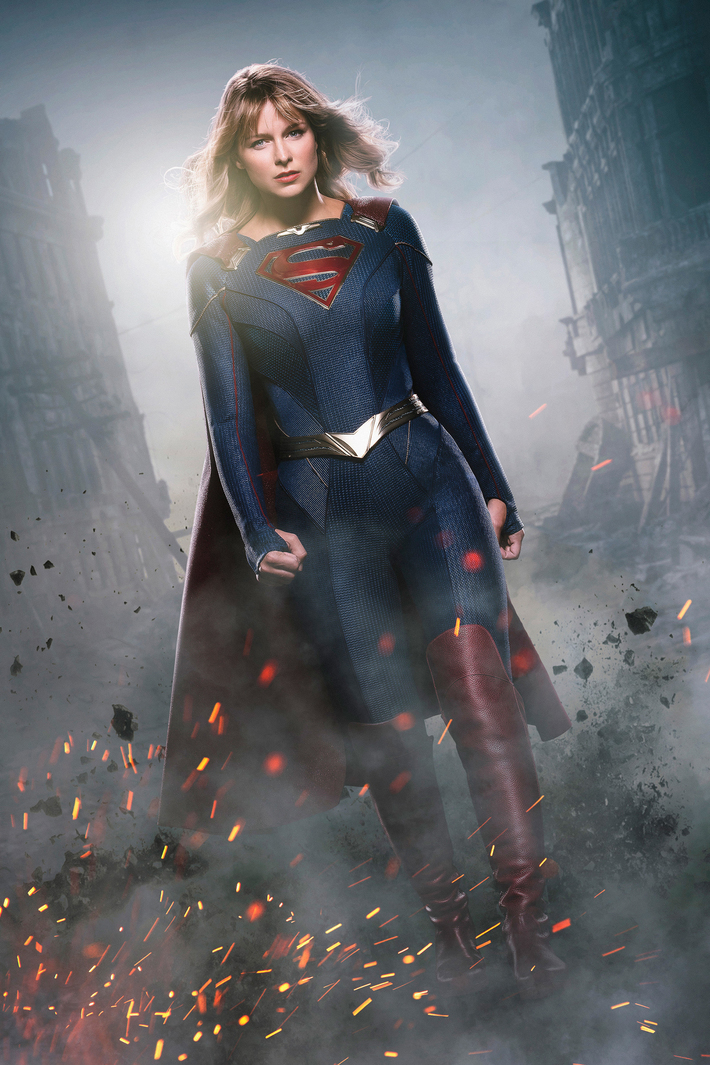 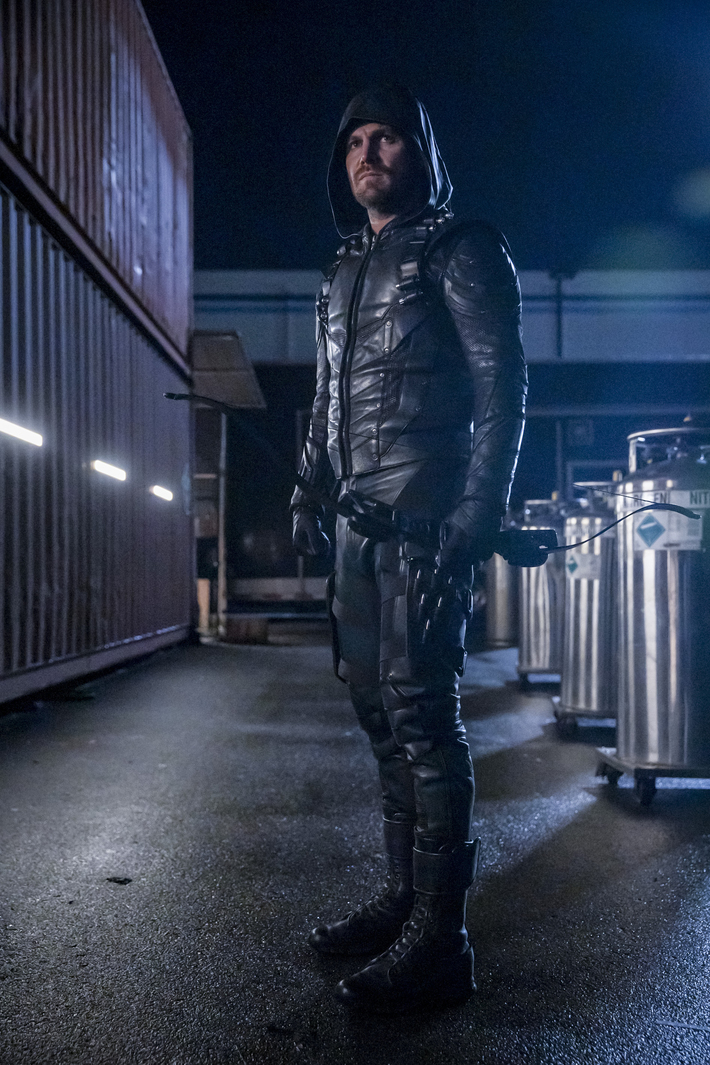 Travis Herrick (Modular Mod) replied to Captain Comics's discussion Bond #3: 'Moonraker'
"Moonraker was the first James Bond film I ever saw. I was 6 when it came out, and at the time I…"
23 minutes ago

Travis Herrick (Modular Mod) replied to PowerBook Pete, the Mad Mod's discussion Anything, Everything, or Nothing At All
"Last year, I really fell behind in my comic reading in general. As an example, last month I was…"
43 minutes ago

Richard Willis replied to Jeff of Earth-J's discussion T.H.U.N.D.E.R. Agents
"I guess we'll never know.  I had to take a peek. Even though the page numbers end…"
1 hour ago

Philip Portelli replied to Steve W's discussion A Cover a Day
"Who is on trial?"
6 hours ago

Jeff of Earth-J replied to Steve W's discussion A Cover a Day
""We could declare them the subjects for April and May" I vote for that. "Does anyone…"
9 hours ago

Jeff of Earth-J replied to Jeff of Earth-J's discussion The Pre-Defenders
""TITANS THREE" The Defenders Archives series begins here. (This story is included in the…"
10 hours ago