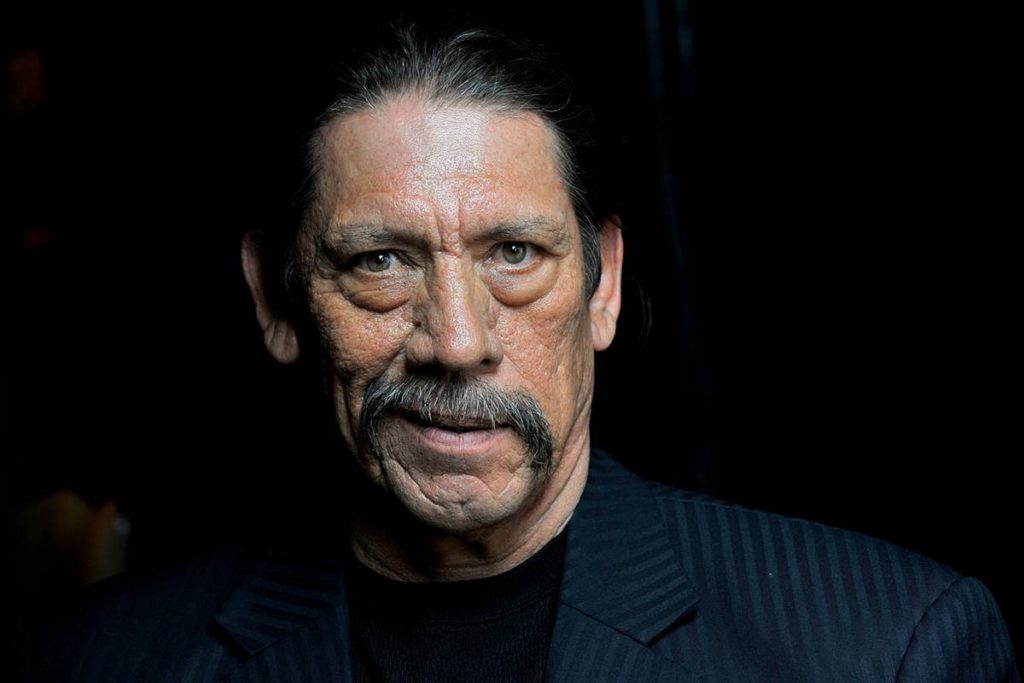 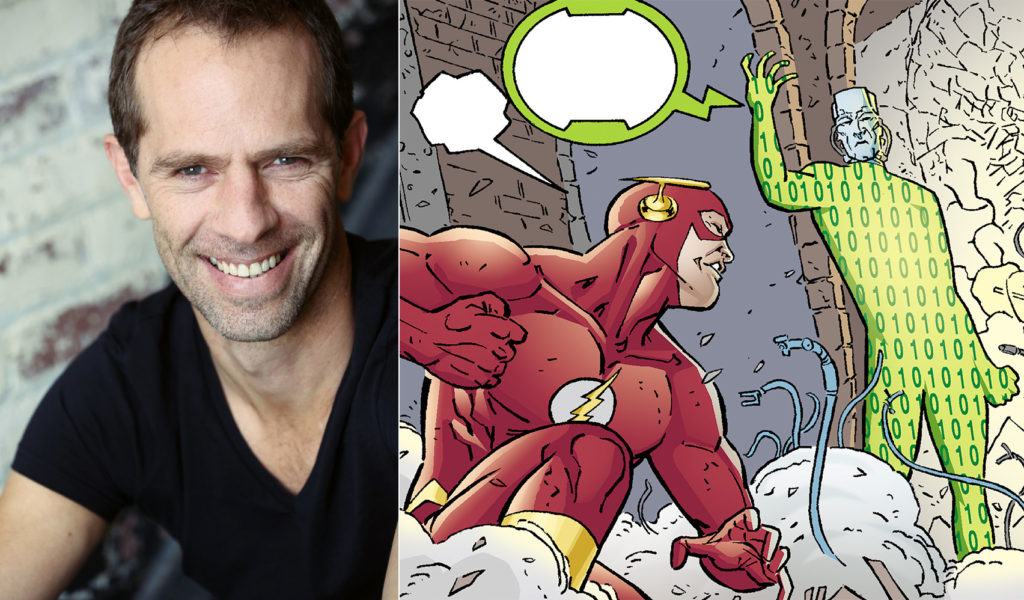 The problem is, "Elongated Man" is a clunker of a name, and "Plastic Man" is already taken.

Cisco (or someone) decided Plastic Man was a terrible name. That was worth a chuckle. Will Cisco winnow it down to Elongated Man by process of elimination? Or will they just call him "Ralph" forever?

It was Ralph who decided "Plastic Man" was a terrible name. I don't think Cisco has yet weighed in.

I've always liked the name Elongated Man (and even better, The Elongated Man) -- sure it's long, but it seems appropriate in this case. And by calling him The Elongated Man, it's kind of a throwback to the carnivals he hung out at as he tried to discover the secret of Gingold.

Permalink Reply by Doctor Hmmm? on November 6, 2017 at 5:18pm
I never thought of that connection.

Yeah, that's the part of his origin that really stuck with me. I always think of him as a bit of a carny guy. (It's not in his blood, like Nightwing or Deadman, but he'd have some points in common with them.)

There was a moment when Caitlin gave Ralph something to drink to stabilize his condition and I was sure she was going to say it was gingold or had gingold in it ... but she didn't.

There was always something of a showman about him. He certainly enjoyed the spotlight. 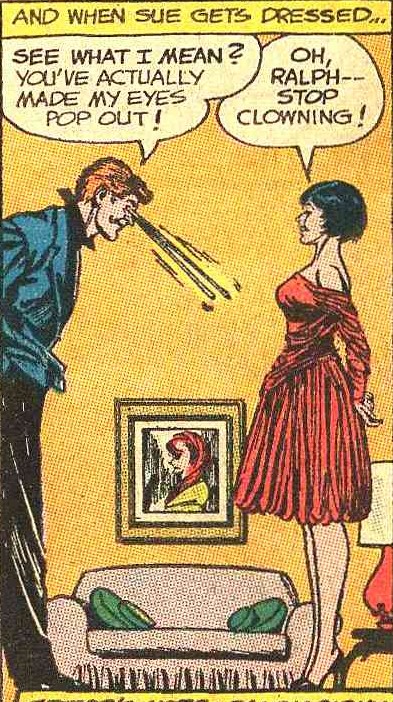 There was a moment when Caitlin gave Ralph something to drink to stabilize his condition and I was sure she was going to say it was gingold or had gingold in it ... but she didn't.

I had the same expectation.

For goodness sake, don't show that to Joe West!!!

I know stuff like the above was supposed to be funny, but when Ralph elongated just his eyes or ears or nose it creeped me out as a kid. Plastic Man did the same thing, and I did think it was funny. Maybe it has to do with the difference in art styles between Carmine Infantino and Jack Cole.