Tired of superheroes? Try these graphic novels about failed French romance, gods in love and a very good boy The Butchery is the story of how a couple comes undone. (Art by Bastien Vives, copyright Fantagraphics)

According to the public relations material, this “poetic graphic novel explores the emotional bloodbath of a romance gone awry.” So, you’re told right up front that the graphic novel doesn’t have a happy ending — and I don’t have to fool around with spoiler warnings.

The story is told through short, simple cartoon vignettes in what appears to be pen-and-ink and colored pencils. Each vignette presents another milestone in the road of the relationship between the two main characters, who meet, fall in love, fall out of love and break up painfully.

Occasionally the vignettes are in metaphor, featuring two entirely different characters who appear to represent the main characters’ ids or internal thoughts, and speak their hearts more directly. ("I must hurt you now." “I understand.”)

That was actually more complicated to say than it was to read. The Butchery is an intuitive book; you simply pick it up and find yourself observing a familiar, generic relationship. You see all the silly, fun things at the beginning; the deep joy in the middle; then the not-so-good conversations, the occasional arguments, the sad phone calls full of unspoken things; and then … well, we all know where it goes then. It’s like Ingmar Bergman’s Scenes from a Marriage, except in a shorter time frame.

Despite the precious Frenchiness of it all, The Butchery is a pretty universal story. We have all felt this pain, and while it’s not a joy to revisit, whatever discomfort you feel is exquisite, as it is delivered by the hands of a master. 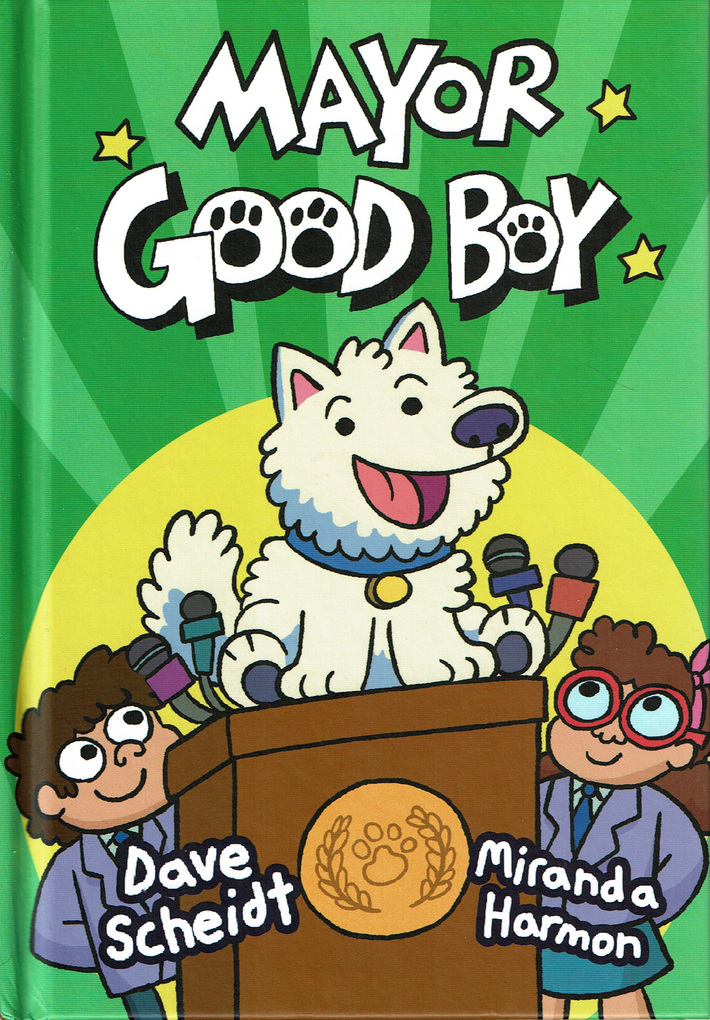 Middle-school and YA graphic novels are all the rage these days, and I have to say I’m pleased with that. Long undeserved readerships are finally getting addressed; not just younger readers but also diverse ones.

This is a very good thing. Not only is reading for fun at a young age the passport to being a well-rounded adult with a healthy internal life, but the heroes of these stories are much more diverse than in the past and reflect today’s America. Current middle-school and YA books tend to star independent, self-confident girls (who don’t need to be princesses), young superheroes with brown faces and teen detectives in wheelchairs.

For my part, I rather enjoyed reading the odd YA book when the publishing wave began, books whose charm and optimism were a balm to the grim-n-gritty of mainstream superhero products. I appreciated the existence of such books for their own sake, even as I began to read fewer and fewer of them.

Let’s face it, I’m decades beyond the target audience. Few of these books have much to offer my age range. I still find middle-school and YA books charming, of course, but it takes a lot to get me to pick one up.

And Mayor Good Boy managed to do it. Random House suckered me with, of all things, terrific promotional materials. Mayor Good Boy arrived in a box packed with pompon material, a Mayor Good Boy pennant and a press release in the form of an elementary school-style, one-sheet newspaper (“Greenwood Daily”).

And the book was about, of course, a very good boy. How could I resist?

And I’m glad I didn’t. Mayor Good Boy can talk, but is otherwise very much a dog, a Cockapoo-looking breed partial to cheese treats and belly rubs. There’s no explanation for this talking dog, or how he ran for mayor — the story begins more or less on election day. You just have to roll with it.

Or rather, roll with our heroes, a pre-middle-school brother-and-sister duo who become aides to the new mayor. It’s a familiar pair, with the older one super-responsible and anxious, and the younger one partial to potty humor and pranks.

And they have a lot to do, given certain parties who want to see Mayor Good Boy fail. Maybe I was looking for it, but if I squinted just right I could find subtextual hints about today’s toxic politics. That’s all the explanation I needed for the bad guys, and younger readers — who won’t see anything but a clever story — need even less.

And don’t worry: Our heroes succeed. Because in their world, as it should be in ours, love wins out over hate.

The art is super-cartoony, which is perfectly appropriate for the story. It shouldn’t give a reader of any age trouble following the action. 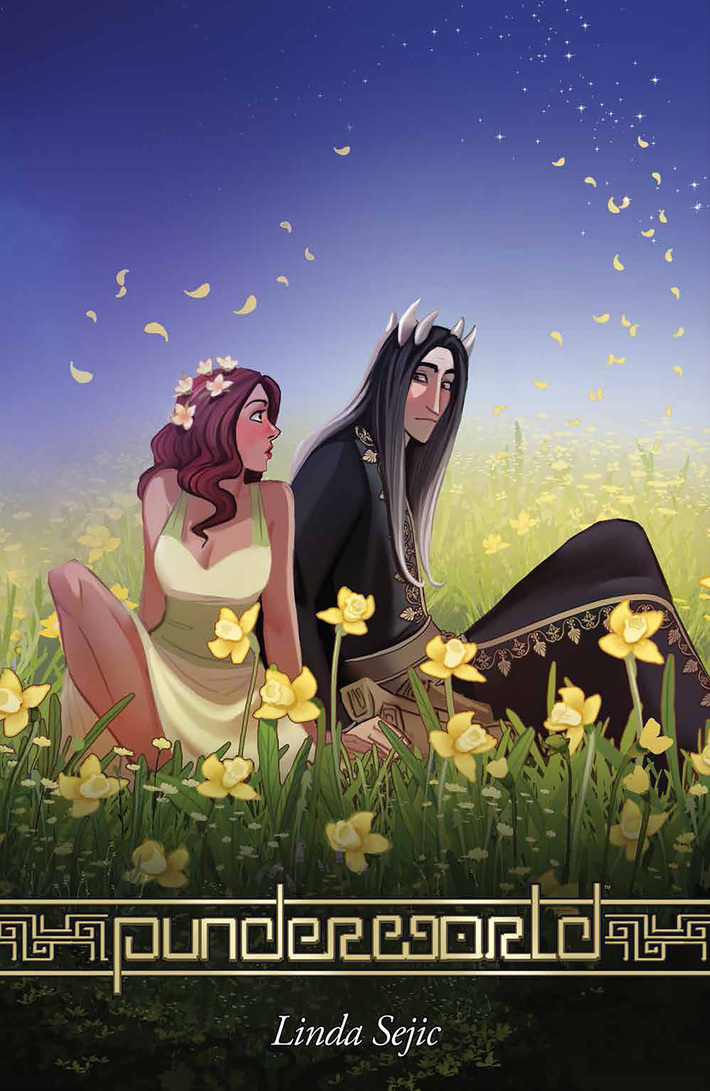 Dating isn’t easy, even if you’re a Greco-Roman god, as we see in Punderworld. (Art by Linda Sejic, copyright Image Comics)

I've never really dwelt on the Greek myth of Hades and Persephone, where the latter spends half the year underground with the former, resulting in winter. It seemed to my younger self that it was a simple, utilitarian myth by which the ancient Greeks explained why the gods would visit upon humanity a season of cold, hungry, hardship every year.

But writer/artist Linda Sejic has put a lot of thought into it, coming up with a meet-cute story explaining how on Earth (or under it) Demeter’s daughter — the goddess of eternal summer, blooming things and renewal — would have anything in common with the pale, shy, Hades, here a sort of afterlife accountant. (In this telling, Thanatos is the God of Death, whereas Hades is the God of the Underworld, keeping records on who belongs where.)

And when they meet … well, let’s just say that Shakespeare was right, and never did the course of true love run smooth.

Part of the reason this couple is so adorable together is Sejic’s art. Her clean, refreshing lines belie the deep thought and design that goes into them, allowing the reader to absorb the emotional exchanges and design cues (color schemes, crowns that reflect emotional states, etc.) effortlessly. When you're that good, folks, you make it look easy.

My only complaint is that this is just part one, so there isn’t an ending in Punderworld. But that just means more of Sejic’s awesome art and awkward romance to come. And I can’t wait!