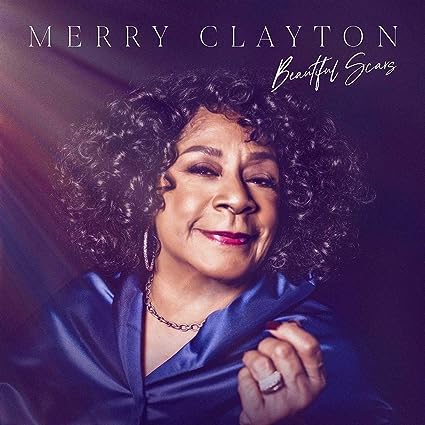 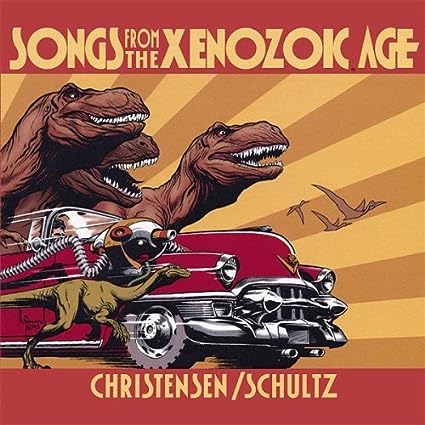 Inspired by Ultraman Taro, I am listening to a mix of Japanese folk songs on You Tube.

(I generally can't listen to music with lyrics when I write, but as long as the lyrics are in a language I don't understand, I can maintain my concentration.)

Somethin' Else by Cannonball Adderly. I am not a huge jazz fan but I do enjoy an occasional listen. I find jazz of the Fifties and Sixties in particular to be the most listenable.

I am a huge jazz fan, but that is a great album that I have not listened to in awhile. Thanks for the reminder.

Somethin' Else by Cannonball Adderly. I am not a huge jazz fan but I do enjoy an occasional listen. I find jazz of the Fifties and Sixties in particular to be the most listenable.

I am not familiar with Somethin' Else by Cannonball Adderly but I am listening to it now.

For those of you who like jazz, I would like to recommend Red Hot and Cool by Dave Brubeck.

One of my college roommates turned me on to it. It was part of his dad's record collection, but it was long since out of print by the time I discovered it. I spent years looking for it unsuccessfully while simultaneously waiting for it to be re-released on CD. I finally tracked down a copy on vinyl in the early 2Ks at my LCS (local record shop), Forever Young Records. It was in very fine condition, with only a slight hiss and very few pops. I transferred it to CD so I could listen to it in my car. Very shortly after that, it WAS released on CD! I bought a doubl;e jewel case, transferred the paperwork, and now I have both versions in the same case. I've got to admit, I listen to the CD transferred from vinyl as often as I do the clean version.

You Really Got Me - The Kinks

Continuing my jazz listening from last week with Relaxin' With The Miles Davis Quintet via digital download.  And I fired up the old turntable and gave a listen to the Let It Be album and Pisces, Aquarius, Capricorn and Jones by the Monkees on vinyl.

Shangri La by Mark Knopfler. May be his best post-Dire Straits album. One of the best tracks Boom Like That tells the story of Ray Kroc and McDonalds -  funny and sad at the same time.

Jeff of Earth-J replied to The Baron's discussion Movies I Have Seen Lately
""One Steals... One Kills... One Dies" ...and One Wears a Dress."
10 hours ago

The Baron replied to Cavaliere (moderator emeritus)'s discussion What are you watching right now?
""I wouldn't sweat the thunder showers.""
10 hours ago

Jeff of Earth-J replied to Cavaliere (moderator emeritus)'s discussion What are you watching right now?
""Tomorrow's high: whenever I get up.""
10 hours ago

The Baron replied to Cavaliere (moderator emeritus)'s discussion What are you watching right now?
"The first George Carlin routine I reember hearing was "Al Sleet, your hippy-dippy weatherman…"
11 hours ago

Jeff of Earth-J replied to Cavaliere (moderator emeritus)'s discussion What are you watching right now?
"I thought you might, Richard. Part two got kind of dark toward the end. I'll share something…"
11 hours ago

Captain Comics replied to Captain Comics's discussion This Week in Comics: May 23-29, 2022
"Oh. That never occurred to me. How can I still be naive at my age?"
14 hours ago