Stand Up by Jethro Tull. An album that always reminds me of summer even though the only summery tune on the album is "Look Into The Sun". 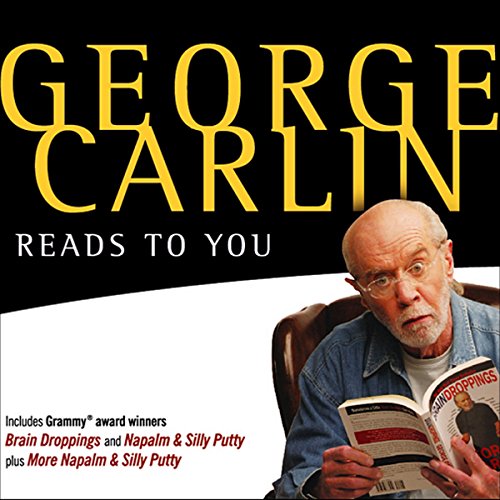 Three albums I cannot listen to lest they become stuck in my head for weeks: 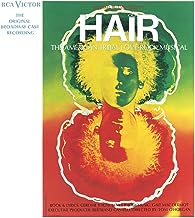 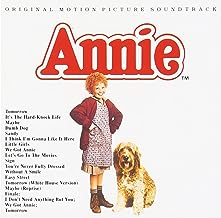 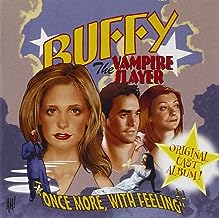 I've been listening to quit a bit of Cody Jinks. Hes a local country artist, by way of leading a thrash metal band 5 years before that.So, there is a lot of rock influence in his music. Their 38th album, to be released tomorrow. Click to hear "Firecracker."

My favorite version of Cole Porter's "It's Too Darn Hot," sung by the great Ella Fitzgerald. 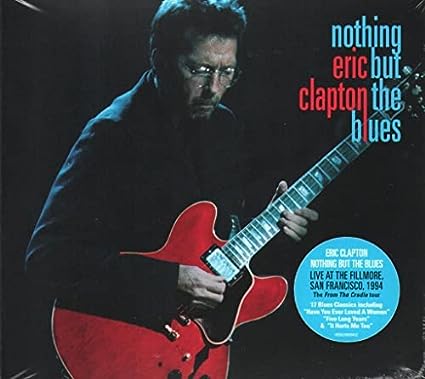 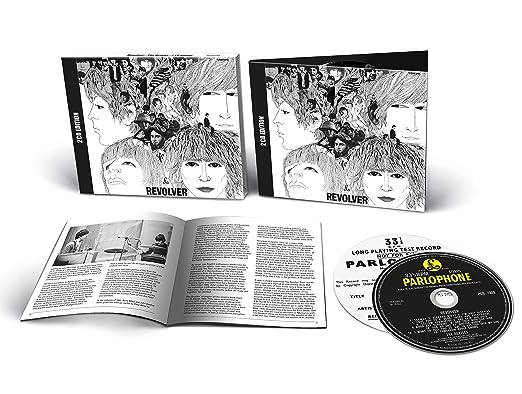 "I'm Only Sleeping" - I've never seen animation like this before!

The recently released album Louis Wishes You a Cool Yule has been touted as Louis Armstrong's "first ever official Christmas album" but is it? What is it that makes Cool Yule "official" and previous collections of Armstrong's Christmas material "unofficial"? I have no idea. It's not a reissue of an album released in his lifetime; none of them are. Before you put it in you cart, let's compare.

COOL YULE (2022): This release has eleven songs, but two of them aren't necessarily Christmas songs ("Moments to Remember" and "Wonderful World") and one ("A Visit From St. Nicholas") isn't even a song. Two additional duets ("I've Got My Love to Keep Me Warm" with Ella Fitzgerald and "Baby, It's Cold Out Outside" with Velma Middleton aren't necessarily ""Christmassy" either, but I do count secular "holiday" or "winter" songs. It is the only release to include "A Visit From St. Nicholas," however.

CHRISTMAS COLLECTION (2009): This one includes four additional songs, definitely Christmassy, not included on Cool Yule ("Silent Night," "The Christmas Song," "It's Christmas Time Again" and "Merry Christmas, Baby"), but it's a bit lightweight with only nine songs total.

WHAT A WONDERFUL CHRISTMAS (1997): This collection includes all nine from Christmas Collection plus five additional songs ("Winter Wonderland," "Jingle Bells," "Santa Baby," "May Every Day be Christmas" and "Santa Claus is Coming to Town") for a total of 14 songs, completely eliminating Christmas Collection from consideration.

ELLA & LOUIS CHRISTMAS (2016): This one features eight songs by Louis Armstrong, ten by Ella Fitzgerald and two duets. It's a little light on Louis, but more than half of it is Ella for a total of 20 songs.

My Recommendation: If you are going to buy only one of these collections, you really can't go wrong with Ella & Louis Christmas, BUT... if you buy both Ella & Louis as well as What a Wonderful Christmas, only six songs will be duplicated.

I got the two-disc version (to go along with my two-disc version of St. Pepper's). This has always been my favorite Beatles album, and it sounds fantastic! Love the singles and outtakes on the second disc, too.

Richard Willis replied to Wandering Sensei: Moderator Man's discussion What Comic Books Have You Read Today?
"Lee Houston, Junior said: In case you're unaware of this, the Funky Winkerbean strip…"
2 hours ago

Richard Willis replied to Peter Wrexham's discussion Celebrity Mastermind - "The History of DC Comics"
"Luke Blanchard said: Famous Funnies started in 1934. Eastern Color was a printer which had…"
3 hours ago

The Baron replied to Captain Comics's discussion Bond #5: 'From Russia, with Love'
"And also explains why he looks completely different every few years.  Either that, or…"
11 hours ago

Irma Kruhl replied to Steve W's discussion A Cover a Day
"Sue and Sally Smith, Flying Nurses #54 (the last issue of the series)"
11 hours ago