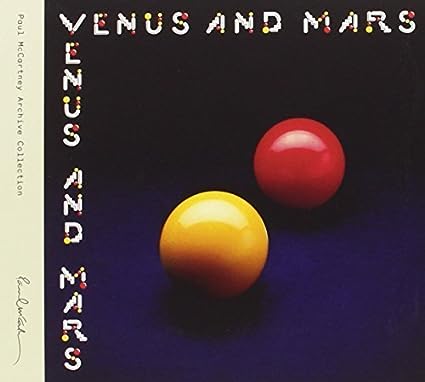 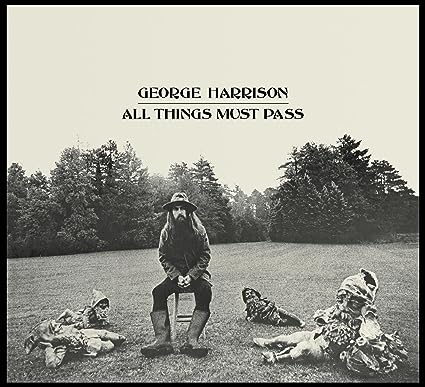 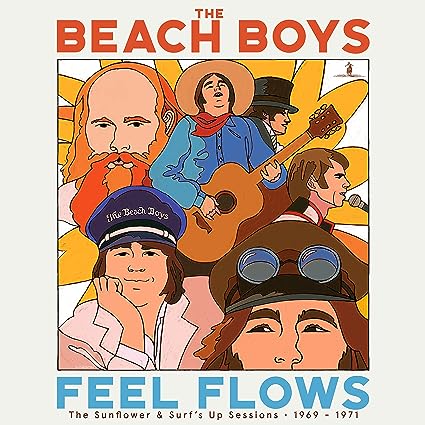 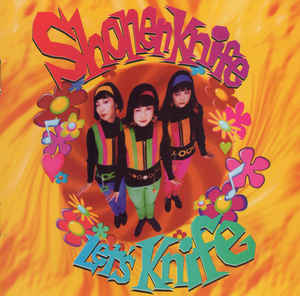 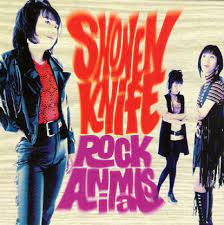 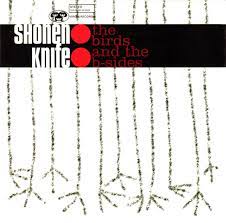 The Baron replied to Jeff of Earth-J's discussion To be... HULK-inued!
"I've always been uncertain what, if anything, Banner remembers from his time as the Hulk. If…"
46 minutes ago