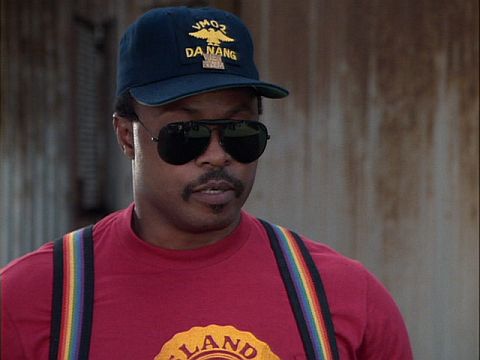 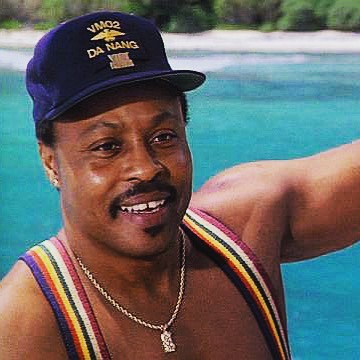 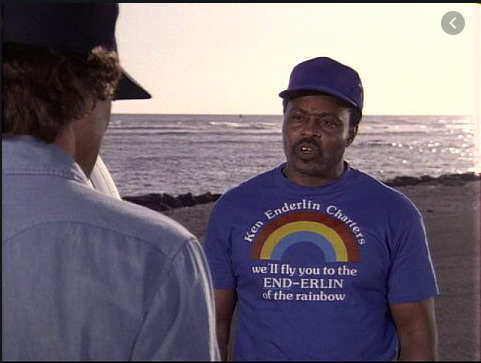 Jeff of Earth-J replied to Jeff of Earth-J's discussion Ultraman Tiga
"TO THE SHINING ONES: "Tiga is defeated! As people mourn, GUTS executes a plan to save TIga who…"
1 hour ago

The Baron replied to The Baron's discussion Ultraman Manga, by Eiichi Shimizu & Tomohiro Shimoguchi (Mildy Spoiler-ish)
"Volume Sixteen After freeing Shin, Shinjiro and Dan, Edo tells them that Mefilas has been lying…"
4 hours ago

The Baron replied to Jeff of Earth-J's discussion Dark Shadows
"Ed Sullivan:  "Was it a very big shoe?""
4 hours ago

Jeff of Earth-J replied to Jeff of Earth-J's discussion Dark Shadows
"We watched 625 last night, the episode with the "wedding-that-wasn't." I know it…"
4 hours ago

JD DeLuzio replied to Steve W's discussion A Cover a Day
"We've had a number of reposts recently... Could it be we've been partying a little too…"
8 hours ago

Richard Willis replied to Captain Comics's discussion Archie in November 2022: Wouldja believe: Bob Phantom?
"This cover needs to be on the side of a building."
10 hours ago

ClarkKent_DC replied to The Baron's discussion Movies I Have Seen Lately
"We caught Thor: Love and Thunder over the weekend. I understand the critics didn't like…"
13 hours ago