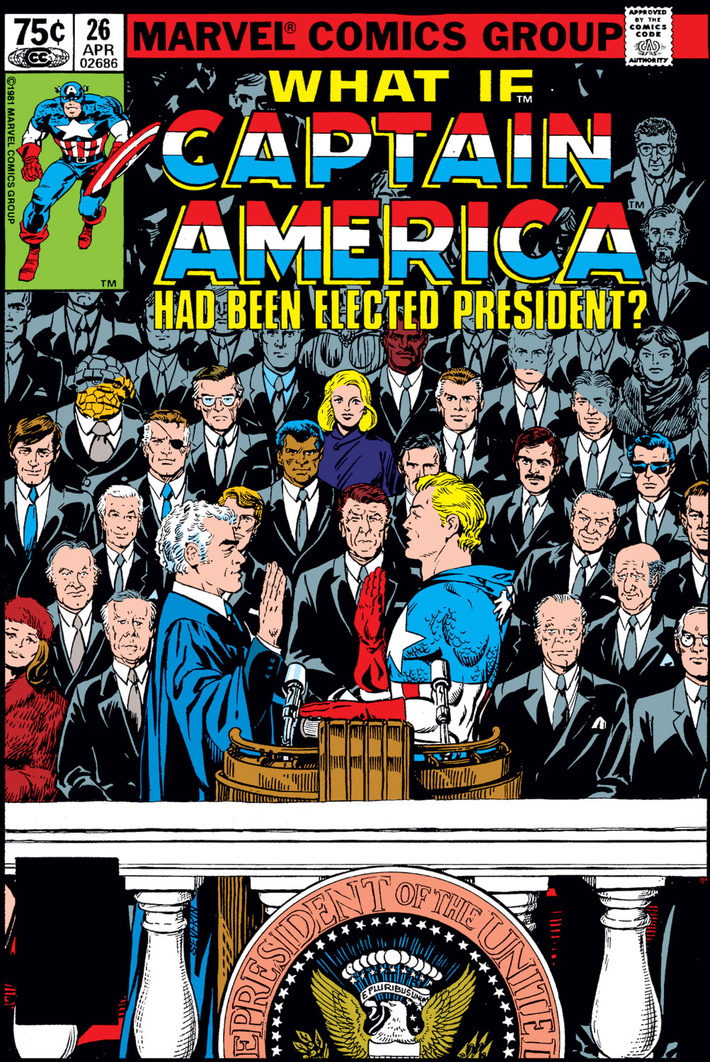 Punchline #1:  The only problem I have this is that it’s not very good. I didn’t read the “Joker War” storyline, but I had seen this character’s first appearance, and I thought I’d look at this to see how they were developing her. Unfortunately, she’s not coming across to me as the exciting new character that it was sold as and doesn’t inspire me to read any more about her.

What the Font?! – A Manga Guide to Western Typeface, by Kuniichi Ashiya:  This is pretty much what the title says it is, a description of the nature, origins and history of various type fonts.  However, it’s all presented in Japanese fashion:

Marusu, a sales rep for a design firm is roped into doing a design job. The designer who was supposed to do it has done a bunk, and Marusu had once claimed to be something of an artist. Really, she has no idea what to do. However, she soon meets Helvetica, a young man who is a personification of the font of the same name who tells her his history, and introduces her to several other font people, who educate her about themselves. In the end, she finds herself back in her office, where her new knowledge of fonts gives her the confidence to take on her project.

I’ve seen this kind of thing before for example for statistics and the chemical elements, among other things. I gather that “manga as learning tool” is a common thing in Japan. I found this one to be entertaining and informative. It’s well-drawn, and each “chapter” has a text piece at the end summarizing the information the chapter conveyed, and giving an example of the font that was discussed..

Overall, I found this amusing, and I do, in fact, now know a good deal more about fonts than I did before I read this book.

Precarious Woman Executive Miss Black General, vol. 5, by jin: This is a favorite series of mine. The titular character is a super-villain who is a member of the evil RX organization, a sort of Dollar Tree HYDRA. The General’s main goal, however, is to win the love of the hero Braveman, a hapless Batman type.

In this volume, the heroes and villains cope with the aftermath of their battle with the Chairman in volume 4, and the heroine Mother Justice deals with her rebellious son Licht and his romance with the villainous monster X-chan.

This is fun super-hero parody series, lightweight humor but nonetheless entertaining, with an art style that complements the story.

Tales from the Dark Multiverse: Batman: Hush #1:  I picked this up on a whim. It’s an interesting story of an alternate Gotham, which would probably be even more interesting if I’d read the original “Hush” storyline.