Classic! I always assumed (thinking back, this was from Backdraft) that that's exactly what would happen if I parked in front on one. Lesson well-taught!

A good friend of mine had recently fallen on hard times. His wife left him for another guy, long story that left him pretty much in shambles. As he started to get better, we would get together for dinner on occasion, and any time we did, I would take him about three or four collected editions/graphic novels. Each time, I would tell him which ones were safe for his sons, and which ones were intended for him.

I didn't think much about doing this. I like doing stuff like that if only to stimulate discussions, plus I probably never would have read them again anyway.

Today, I went out to get my mail and I found a brown box stuffed into my mailbox. It was from Amazon, and it had a note sent with it, which said, "Thanks for everything you've done for me for the last two years. By the way, this is only safe for you." (Often, my mini stacks for him included Vertigo titles, about which I said, "This is only safe for you.") It was Wally Wood's Cannon. I've only had a chance to leaf through it briefly. It's beautiful. I had never really known much of Wally Wood's work before. About all I knew is that he created Power Girl, which makes some sense when you look at this book. Lots of lady breasts. But man, it has some wonderful art.

He could have sent me a trade of Kickers, Inc., and it would have still been very meaningful to me. But I'm really looking forward to my chance to read through this one. If Action Lad was just a wee but younger, I could pass these off as a purchase for "the boy."  I'm thinking The Lovely and Talented ain't gonna buy that this time, though.

My younger brother had a Gigan similar to the one shown. It was a pull-back with wheels and sprayed sparks as it rolled forward. 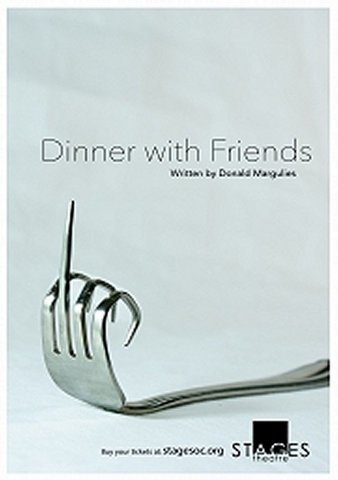 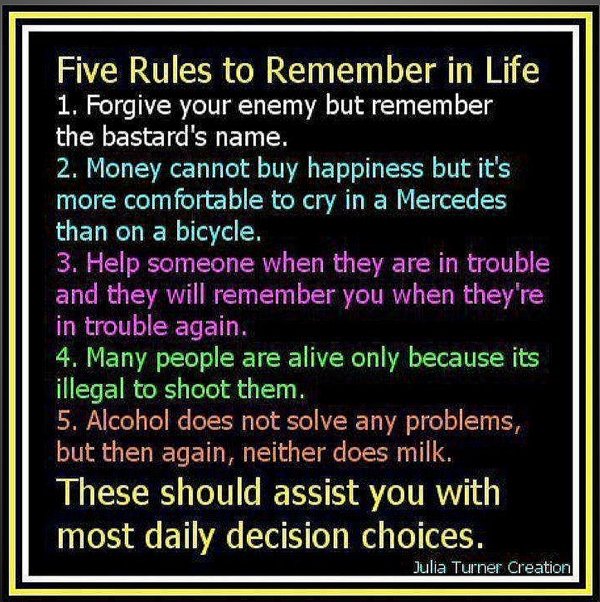 GREAT! I sent this on to a couple people.

Richard Willis replied to Steve W's discussion A Cover a Day
"I don't have a transition cover. This final cover from me is not quite a courtroom but…"
8 hours ago

Lee Houston, Junior replied to Steve W's discussion A Cover a Day
"It is now after midnight where I live and since I will be away from my computer for most of Tuesday…"
11 hours ago