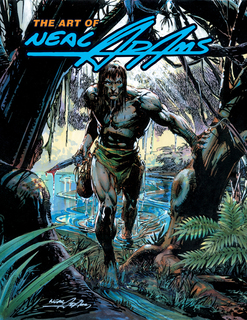 I still remember the first time I saw his artwork. It was in the late 1960s, and I was familiar with the major artists at the bigger companies, the A-listers all…

The Best of Lost When this column debuts, I should be enjoying a family vacation in Italy and France.  I’m taking a break from everything- work, softball, household chores and even comic books.  It seems appropriate that “Fluit Notes” takes a break from comic books as well.  Therefore, in this week’s column and next, I’ve written about one of my favorite television shows.  It’s time to get…

'Kevin Keller' miniseries explores a character, not a cause

Archie’s Kevin Keller is a first in a lot of ways. He’s the first openly gay teenager in Riverdale. He’s the first Archie character to spin off into his own eponymous miniseries. Heck, that four-issue miniseries is itself a first for Archie Comics; they’ve never done one before. I got part of what I was looking for.  Bruce Campbell was a lot of fun…

Hal Jordan was introduced in1959, at the beginning of the space age. He was allegedly based on Chuck Yeager, the legendary test pilot, and everything about him was sleek, cool and hip.…

X-Men: First Class, the X-movie that premiered June 3, has been getting rave reviews. But it can be confusing to anyone familiar with the characters – because it’s not THE X-Men origin, it’s AN X-Men origin. 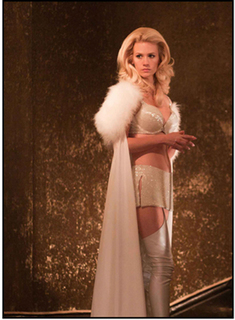 As some of you may remember, I used to post blog entries here, shortly after we fist moved to the Ning site. Some of you may have noticed that after awhile, I stopped.  Since no one asked me why I stopped, I assumed that this was not a matter of general interest, and so never offered any explanation for the stoppage.  However, it's something that has been on my mind on-and-off ever since, and so I'm posting today - not, I hasten to add, in hopes of provoking a clamor for me to start… 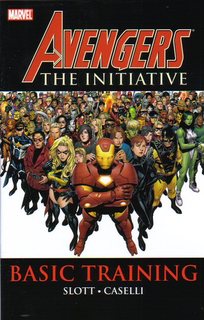 There’s a conundrum at the core of Avengers Initiative that the series rarely resolves.  The basic premise is that young heroes are required by the government to train at a special facility in…

Groups, and other improvements: Everyone please read!

We've been on the Ning site for a while now, and I think it's time to assess if it's doing all we like, and what improvements we can make. I've had a couple of ideas buzzing around in my head for a while, and I'd like to run them by you.

When we started the Ning site, we Moderators were kinda baffled as to what to do with the "Groups" function. They looked to be redundant to the way material would naturally arrange itself… 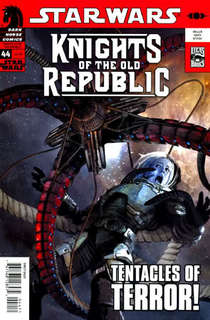 Once upon a time, Knights of the Old Republic was one of my favorite series.  I was wrapped up in the adventures of Zayne Carrick, the Padawan learner who was framed for murder by his own Jedi teachers.  I was captivated by his forced exile, enthralled by the cast…


The bid by Archie Comics to become a bigger player in pop culture keeps expanding, buttressed this month by the first comprehensive history of Archie and the company that bears his name. 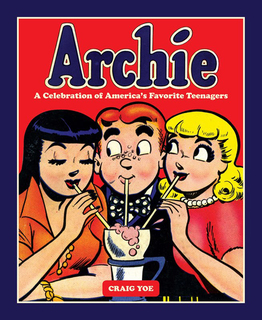