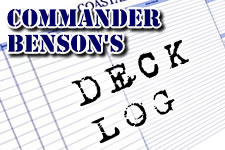 Half a year into the new line-up, and the Avengers were more fractured than ever. Team meetings were as contentious as dinners with the Ewings on… News Deck Log Entry # 87 Cap's Kooky Quartet (Part 1 Like