I haven’t done much research but I think Scamp was the “dog” character from American publishers appearing the second most in his/her own title after Lassie.  Who have I missed?

I covered Scooby's long history earlier-- and he has more than twenty years of DC titles, at this point, never mind his prior owners. Lassie tops those numbers I'm sure, but I'm not certain Scamp can beat those runs.

We've had a hit of unseasonably warm weather, so here's a DC preview of days to come: Of course! Scooby!!! I knew I was missing someone obvious. 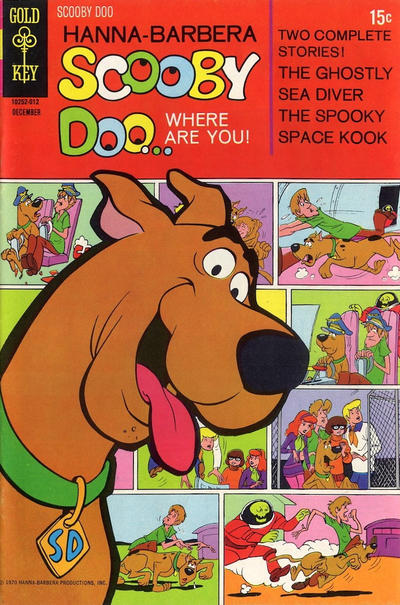 Max, the Bionic Dog who more associated with Jaime Summers than Steve Austin! (What!) 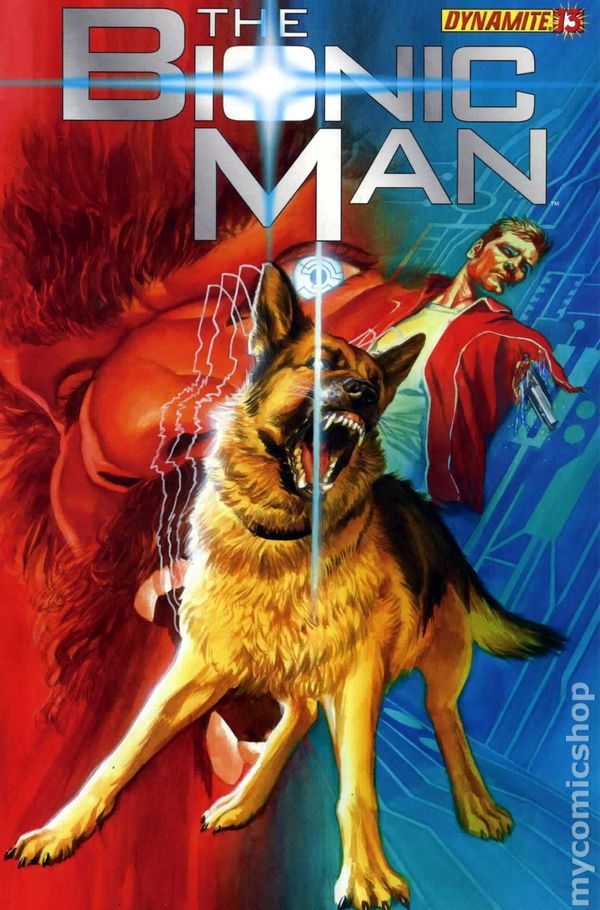 After a teeny bit more research in the GCD, here is a revised list.  Many of these characters were published by numerous publishers and/or had give-away promotions, or appeared in Four-Color, which I did not dig through scrupulously, so I don’t have precise counts meaning the order could shift with a more accurate and consistent count.

I didn’t include Goofy/Super Goof and the Beagle Boys, yes, they are dogs but ... If we do include them, then they would likely be #2 and #5.

Each of these has over ten issues.

Strontium Dog (not really a dog)

Daisy and her Pups

Pvt. Doberman (not really a dog)

I think the world leader might be Dylan Dog (not really a dog), but he only clocks in with six American (Dark Horse) issues.

Did I miss anyone?

Snoopy, Pluto, Tige, Hot Dog, Muttley, and Krypto appear often on covers, but they don’t necessarily have their own title (or long running titles).

Pvt Doberman? He was a human in Sgt Bilko who happened to have that surname. 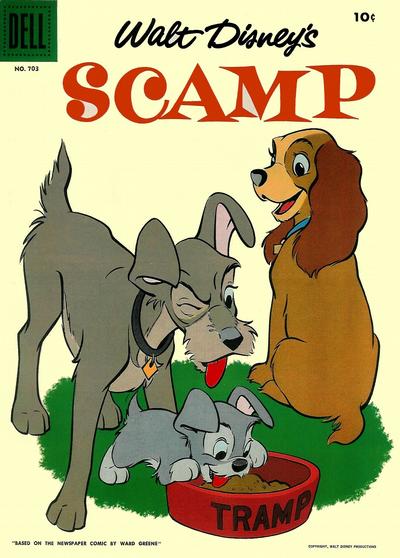 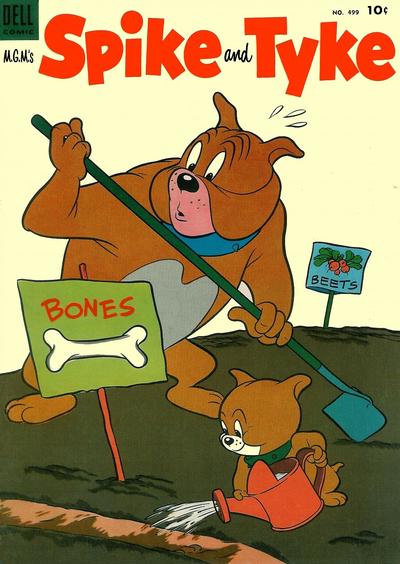 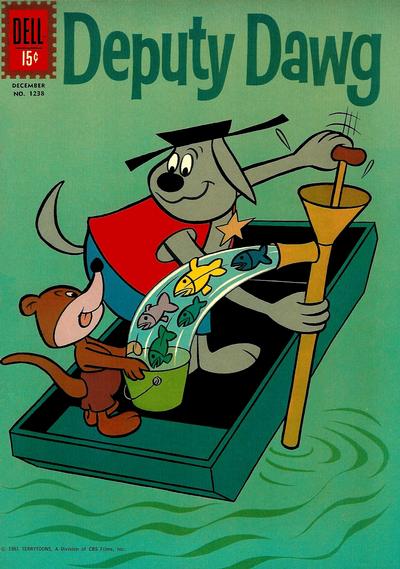 Still having trouble thining of "dog" covers, but here are two I have actually read... These Top 10 covers show various of the superhuman police officers of Precinct 10, including Sergeant Kemlo Caesar, a super-intelligent dog in a human exoskeleton, who also uses the alias "Hyperdog". 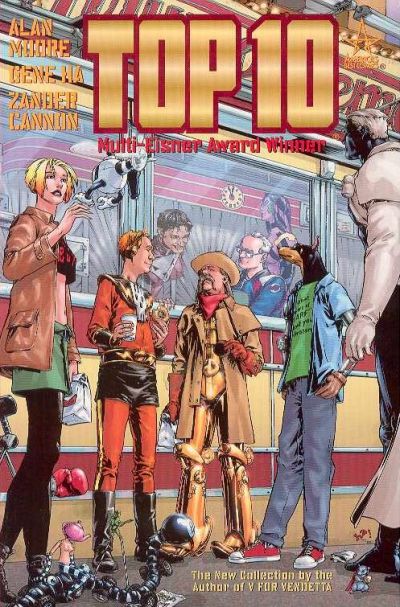 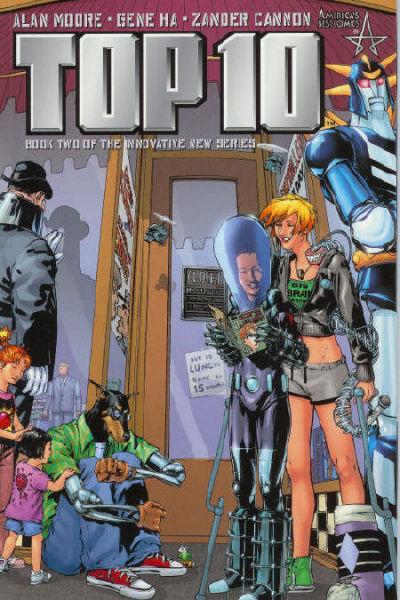 Max(amillion) was the original "Patient Zero" to see if bionic parts were even feasible. Dr. Rudy Wells had a lame excuse about "other projects" and things coming up to explain why the German Shepard never made an appearance before the last season of The Bionic Woman, which lasted one year longer than The $6 Million Dollar Man.

Meanwhile, I need a point of clarification please.

If "Question Marks" (and other punctuation) does make it on the cover schedule, just HOW big should said items be?

Is the example below acceptable, or will it have to be larger? Just wondering. 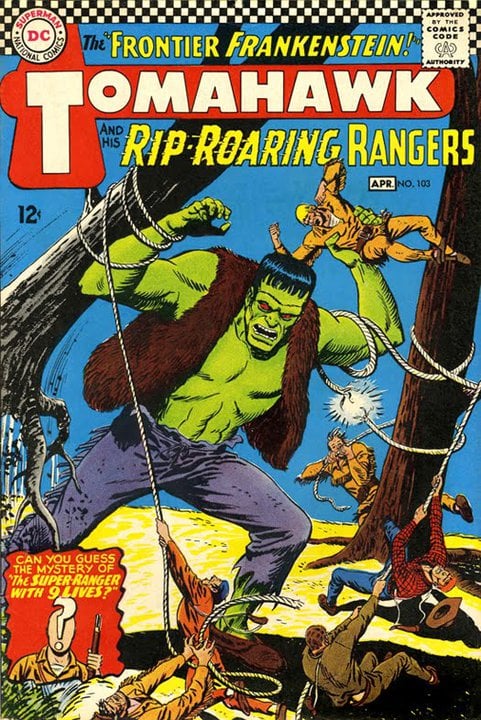 Good catch with Spike & Tyke.  On my informal tally it would be tied with Richie Rich and Dollar at 24 issues.  It ran from #4 to #24.  I assume the first three were Four Color issues. 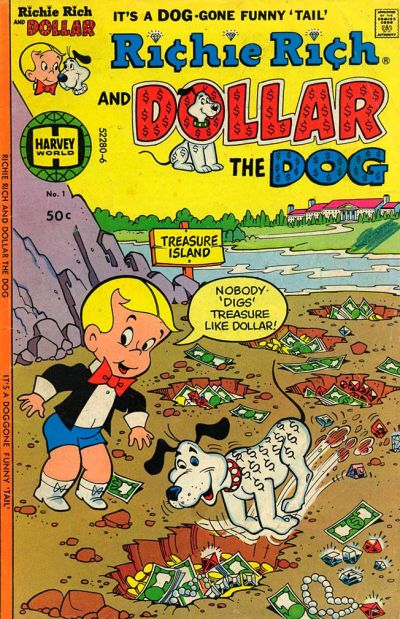 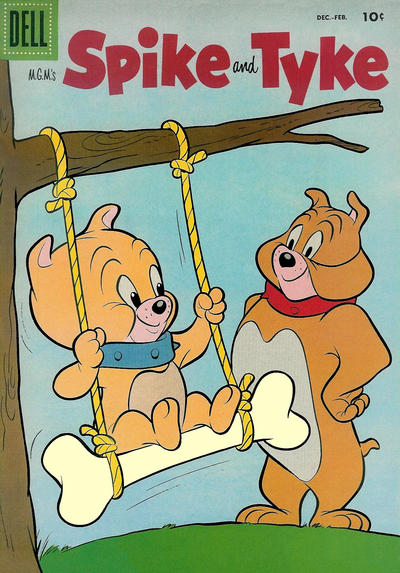