"Wow, what an interesting month! Who would've thought that "first and last" would be so captivating!"

"For example I never knew that DC had skipped issues 905 to 956 of Action Comics. Why did they do that?" What's frustrating is, back in 1987 when DC wanted to launch a new Superman #1, they transferred (what we would now call) the "legacy" numbering over to a "new" title. Meanwhile, besides Westerns, I personally feel Science Fiction is under represented in today's comics, outside of licensed properties.

Therefore, courtesy of the Grand Comics Database, Star Hunters made its debut in DC Super Stars #16 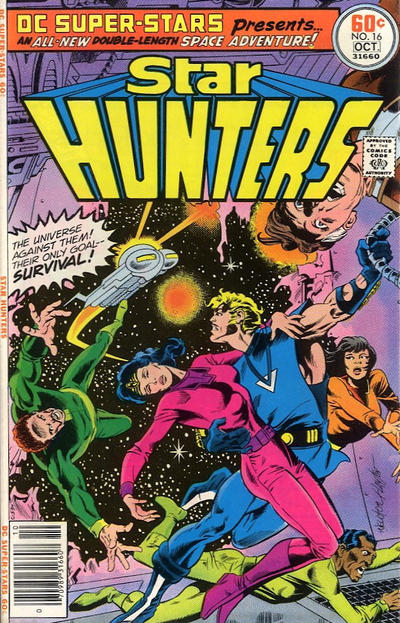 Before graduating to its own series. 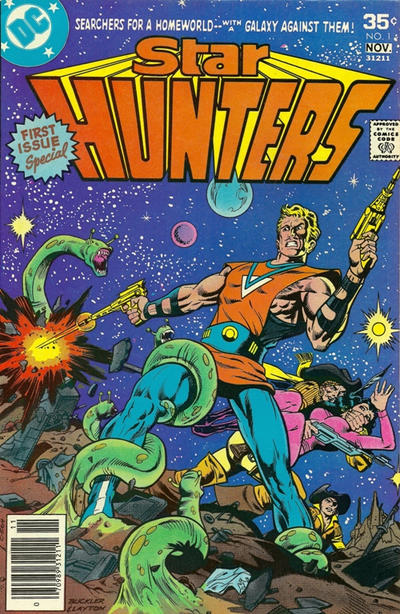 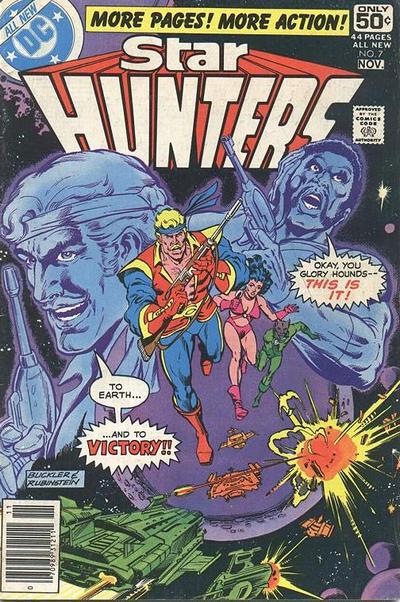 Unfortunately it was one of the many victims of the infamous DC Implosion of 1978. Writer David Michelinie has said in the past he's tried either pitching a revival or retrieving the series from DC to go elsewhere and start fresh but the company keeps saying no despite the fact it hasn't done anything with the property since issue 7!

That's over 40 years of inactivity on a title that deserves much better than it's gotten in my humble opinion. Makes one wonder if DC is still the legal copyright holder after all this time... 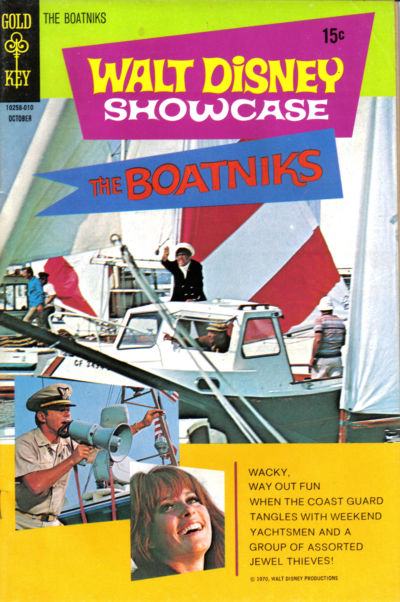 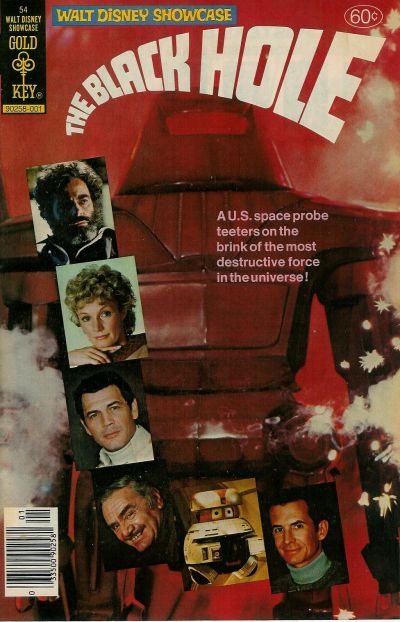 "Because you demanded it--the last issue of the Dazzler" Without meaning to sound snarky I guess it boils down to what you mean by “made it.”  Many went on to do lots of other work in the industry/field.

Without doing a census of all of the contributors, here are a few that come to mind

I’m sure there are others.

For some of them New Talent Showcase represented their first professional work; others had done a few things previously. 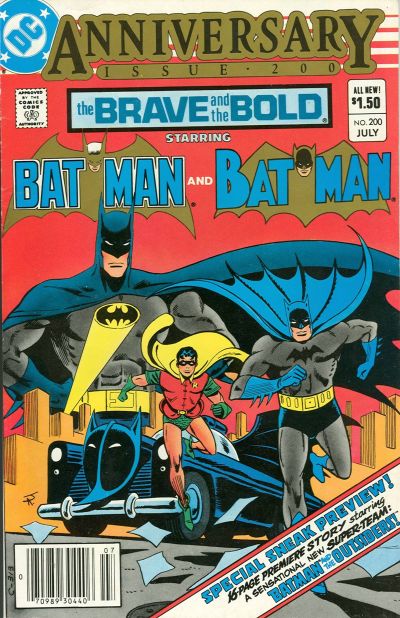 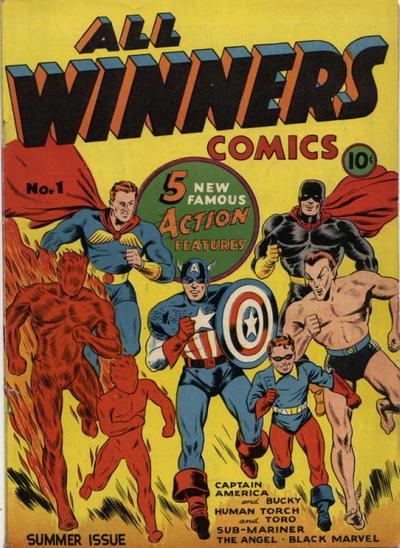 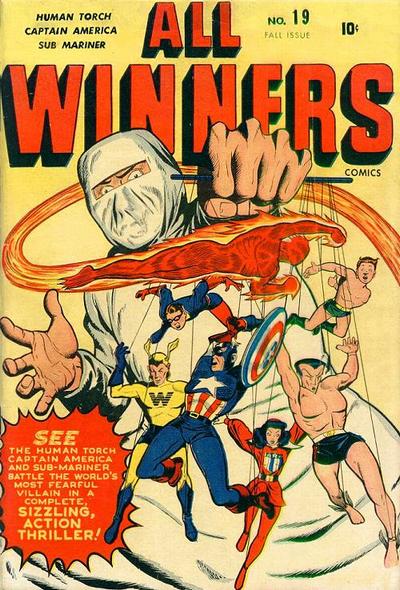 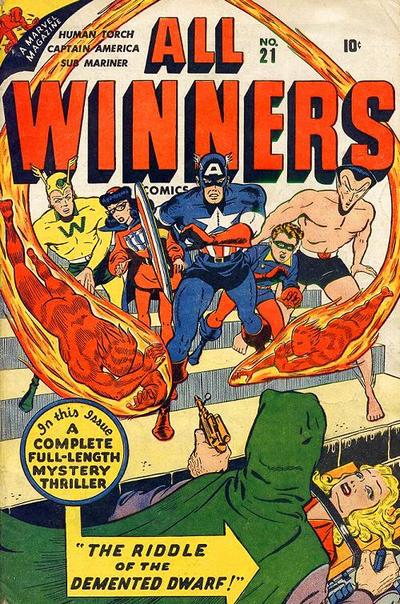 Anyway, while anthologies can be hit or miss, one that will always have a place in my heart is Strange Adventures.

While primarily a science fiction title, it also gave us Deadman and Animal Man. My personal collection is pretty solid its last couple of years of publication, but grows sketchy the further back in time you go. 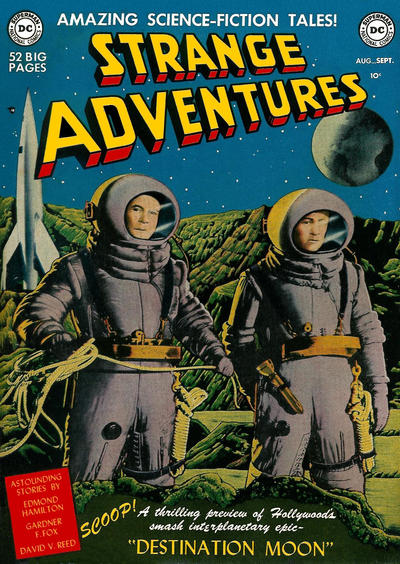 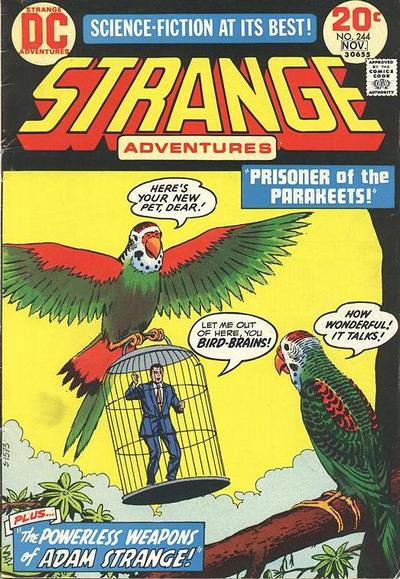 Klein was already doing production work and lettering.by the time New Talent Showcase appeared.  In NTS he did some writing.  I just checked on the GCD and he had done a number of scripts (for years) before NTS.  I guess by then he was a seasoned veteran.

Determined to grab some of the lucrative "Archie" sales, DC launched its own version in 1948.

The comic was briefly revived for issue #82 in Summer 1977.  (Source-Wikipedia) 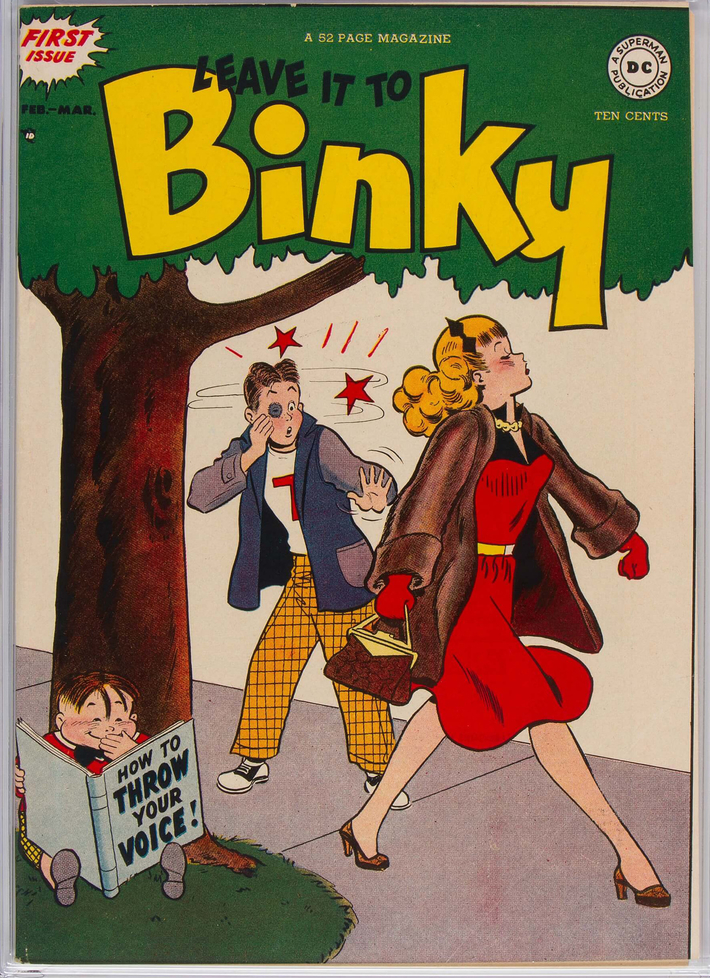 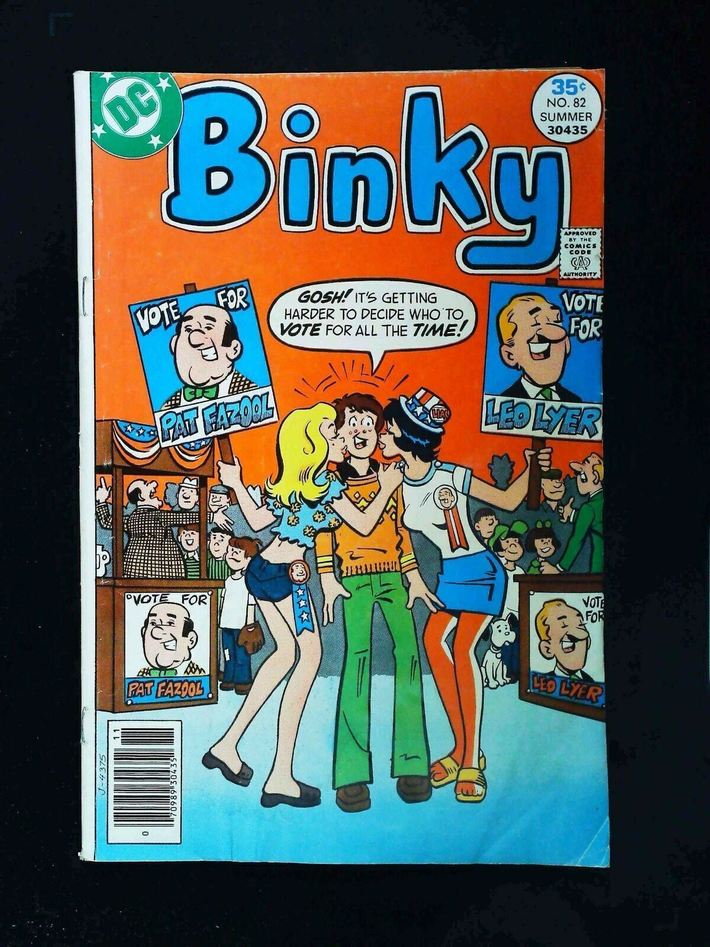 All-Winners #21 got its numbering from Young Allies. (It was you who set me straight on that!) 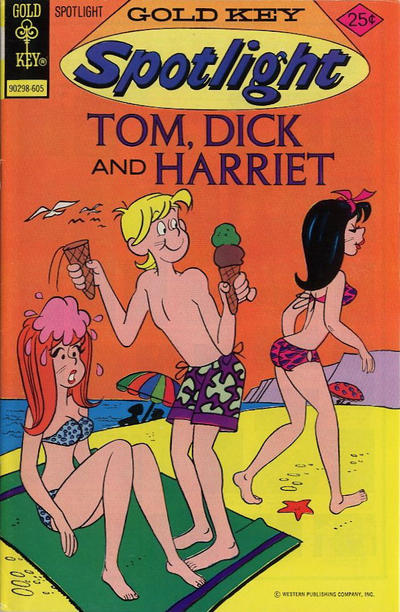 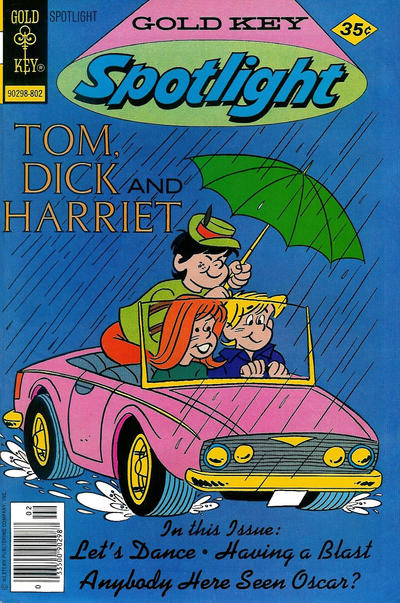 in between we got Cracky, Wacky Witch, more Tom, Dick, and Harriet, Dagar, Dr. Spektor, Tragg, and O. G. Whiz.

Luke Blanchard replied to Jeff of Earth-J's discussion Tales to Astonish
"The Executioner doesn't have his axe. It was taken off him when he was exiled to Earth in…"
2 hours ago

Richard Willis replied to Steve W's discussion A Cover a Day
"I don't have a transition cover. This final cover from me is not quite a courtroom but…"
2 hours ago

Lee Houston, Junior replied to Steve W's discussion A Cover a Day
"It is now after midnight where I live and since I will be away from my computer for most of Tuesday…"
5 hours ago

Jeff of Earth-J replied to The Baron's discussion Movies I Have Seen Lately
"They probably would have written this down. Ya'd think. This sounds like the…"
9 hours ago

Richard Willis replied to Captain Comics's discussion Comics Guide: Jan. 30-Feb. 5, 2023
"And when did Marvel start spelling the title "Captain Mar-Vell"? My guess would be to…"
11 hours ago

Lee Houston, Junior replied to Steve W's discussion A Cover a Day
"Don't have much left but here's today's, courtesy of the Grand Comics Database."
12 hours ago

ClarkKent_DC replied to Peter Wrexham's discussion Celebrity Mastermind - "The History of DC Comics"
"Nipsey Russell was in the cast of Car 54, Where Are You? But the bulk of his career was…"
12 hours ago

Richard Willis replied to The Baron's discussion Movies I Have Seen Lately
"Jeff of Earth-J said: Twelve minutes from the end of the film, Elton gives his theory of what has…"
12 hours ago