My final October cover. Ok, it's more of a pulp cover than a comic cover but I still love it. 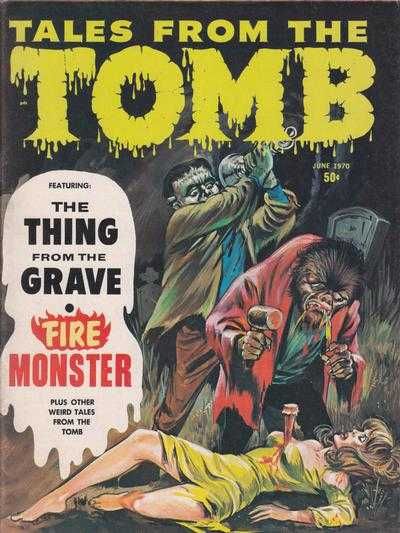 As we're dragged unwillingly out of October... 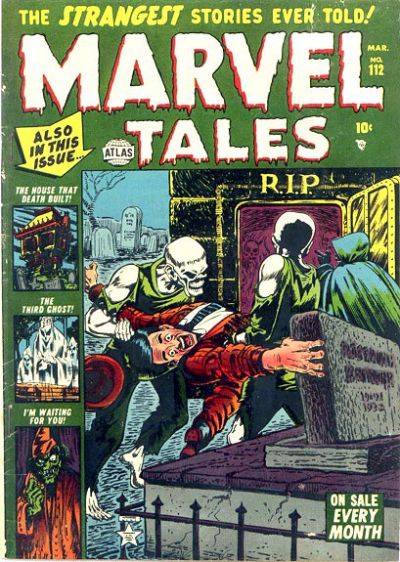 ...let's recall the themes for the next few months:

The Golden Age Superman has a motorcycle cover, reflecting his era: Also, this kinda shows how far the American influence got with regard to translation into foreign languages for super-heroes. For example I have loads of Superman covers translated into Italian and German, but absolutely none in Romanian.  I asked a Romanian friend, who lives here now, and she tells me that that when they were young, they read the English versions of US super-hero comics, because there were no Romanian versions. I imagine that the cost was too great to translate them into what was a minority language.

If we start to run out of super-hero covers by about 20th December, I'm sure no-one will mind if we start slipping in other foreign covers - after all it will be nearly Xmas!

With regard to January and playing cards, I personally would prefer it if we opened it up to, say roulette and maybe other forms of tabletop gambling, simply to make it easier to locate covers.  However I'm open to suggestions. 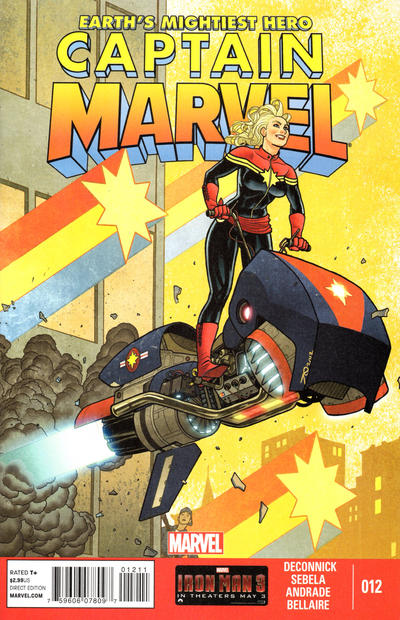 Also, this kinda shows how far the American influence got with regard to translation into foreign languages for super-heroes.

How about allowing super-hero or Christmas foreign-language covers?  After all, Santa flies around the entire world and visits every child in a single night, so he must be a super-hero, mustn't he?

Here's an updated version of the spreadsheet and index of monthly themes.

Sorry, I guess I didn't make myself clear. What I was saying was - let's go for American super-hero covers, where those covers have been dubbed into a foreign language. I accept that the process would be damn near impossible if we could only look for non US super-heroes!

Here's my starter for November. I love the language on this cover - we can see the editor's vain attempt to connect with the youth culture by using words such as "capers", "pulverize" and "stoolie".  The editor must've been older than my dad (who's 83!). 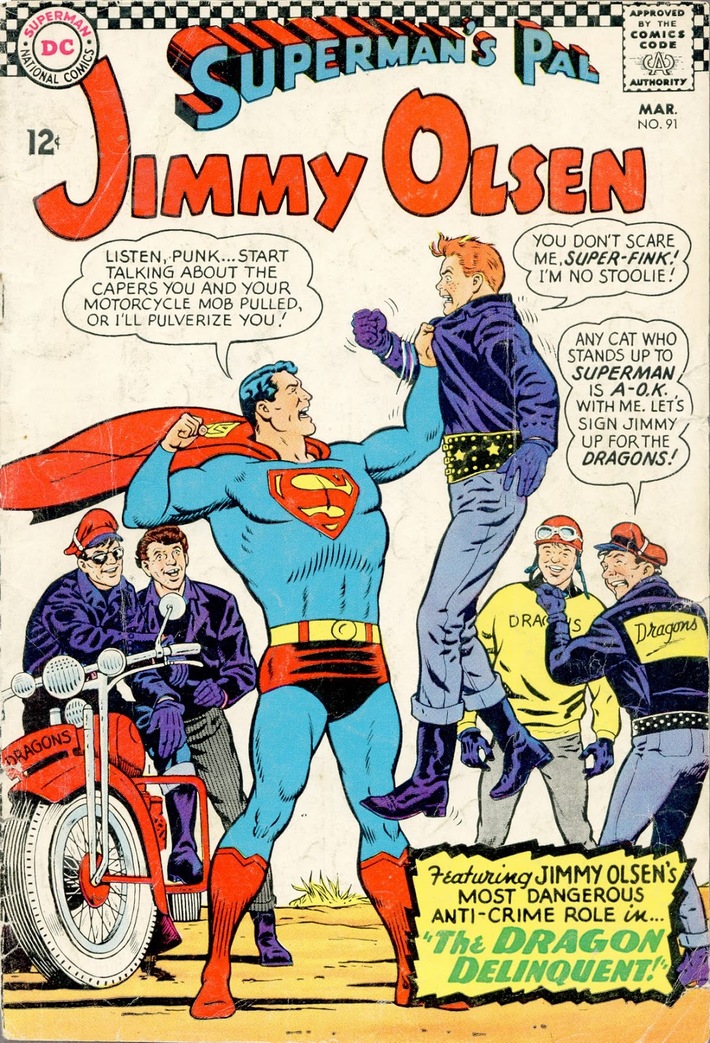 The Baron replied to PowerBook Pete, the Mad Mod's discussion Anything, Everything, or Nothing At All
"This came up in my Facebook memories today, something made for me by the late, great Rich Lane:"
4 hours ago

Lee Houston, Junior replied to Steve W's discussion A Cover a Day
"Except for the pinkish Iron Man and Thor's pink highlights, the Avengers cover doesn't…"
6 hours ago

Philip Portelli replied to Steve W's discussion A Cover a Day
"There was one more Zatara appearance on an Action Comics cover, a full cast shot! "
7 hours ago

Richard Willis replied to Steve W's discussion A Cover a Day
"Philip Portelli said: Zatara and Zatanna!  Surprisingly none of the "Zatanna's…"
7 hours ago

Lee Houston, Junior replied to Steve W's discussion A Cover a Day
"Steve W, et al: A March 1971 cover date is correct but if Charlton adhered to the general practice…"
7 hours ago

Steve W replied to Steve W's discussion A Cover a Day
"Mmmm - first alternate cover? You could be right - I'm guessing your covers come from 1971. I…"
8 hours ago

Lee Houston, Junior replied to Steve W's discussion A Cover a Day
"I was originally going to ask this yesterday, but does anyone know what the first comic book with…"
8 hours ago

From the pages of Radiant Black #15 comes: VERSUS. Can today’s modern day hero Radiant Black hold his own against, Blaze, one of the greatest heroes of C.O.W...
8 hours ago
0 Comments 0 Likes

Philip Portelli replied to Steve W's discussion A Cover a Day
"Zatara and Zatanna!  Surprisingly none of the "Zatanna's Search" issues had the…"
8 hours ago

Jeff of Earth-J replied to The Baron's discussion Movies I Have Seen Lately
""Which version of Annie?""
11 hours ago