I had these two (below) set up to go, but as a third I had that other shrinking superhero, Doll Man. 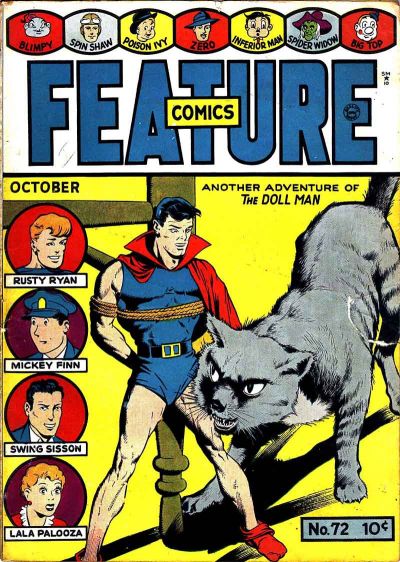 Cats have always been the bane of little heroes! 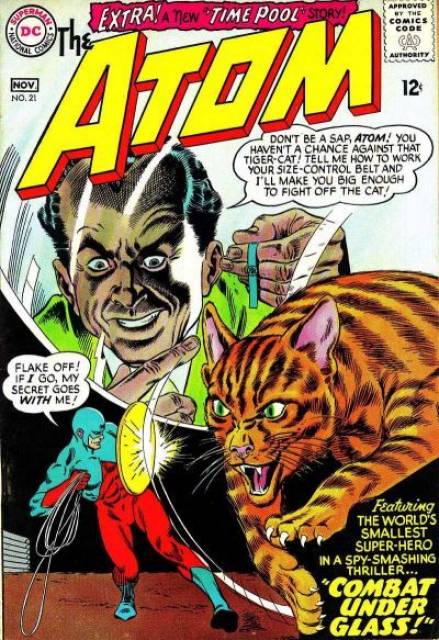 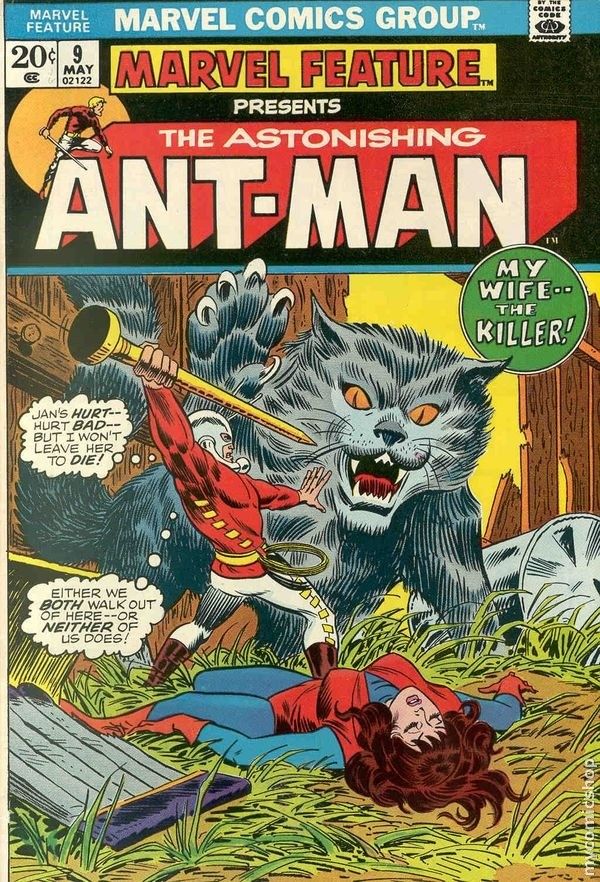 I wasn't aware of Batman #69(FEB-MAR52). According to GCD, the cover story was written by Bill Finger. Detective #318(AUG63) had the Kathy Kane Batwoman tricking Cat-Man into thinking she was joining him in a life of crime. For some reason, like Two-Face, they had dropped Selina Kyle in those years. What, he was too scary and she was too sexy?

That's how I've seen it explained. Two-Face's last pre-Silver story was in 1954, just before the intro of the Code,(1) and he was probably exactly the kind of thing the Code was about getting rid of. There's his scary appearance, and his origin.

Catwoman's last appearances were also in 1954. Wertham attacked salacious Phantom Lady covers in Seduction of the Innocent. Catwoman's costume is less salacious, but had a slit skirt and a low-cut front, and she carried a whip.

Early on the Code was administered in a particularly overbearing manner, and both the Code and DC may have seen "Batman" as a little kids' feature and been particularly concerned about making sure it was kid-friendly. Wertham had singled it out for criticism, citing it as an example of a crime comic.

(1) It was the story where he returned to crime, after his reformation in his third story. There were three interim appearances, but two of those were hoaxes and the other introduced a replacement Two-Face who didn't appear again. A story with another version of the character appeared in the newspaper strip.

I'm picturing that Streaky/Krypto tug-of-war ending with Streaky letting go to lick her paw and Krypto launching backwards into orbit.

Meanwhile, at Marvel, before Greer Grant Nelson was Tigra: 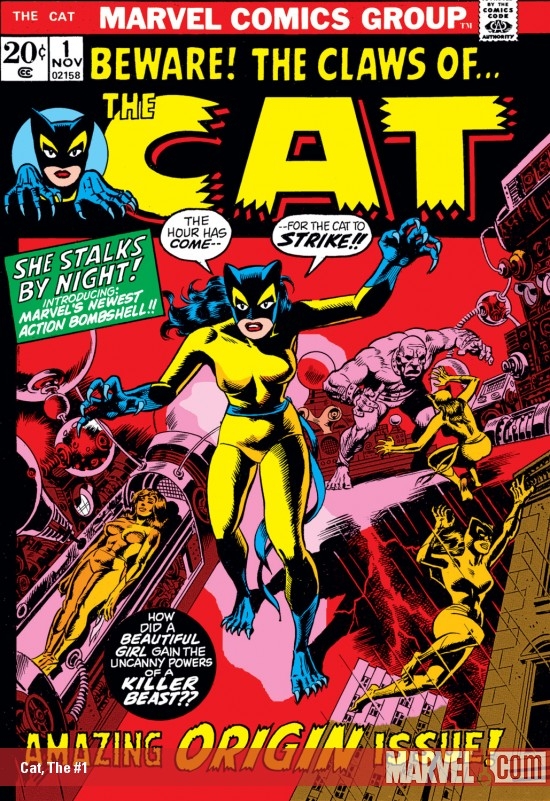 Selina Kyle had several appearances before this but this was her first cover. 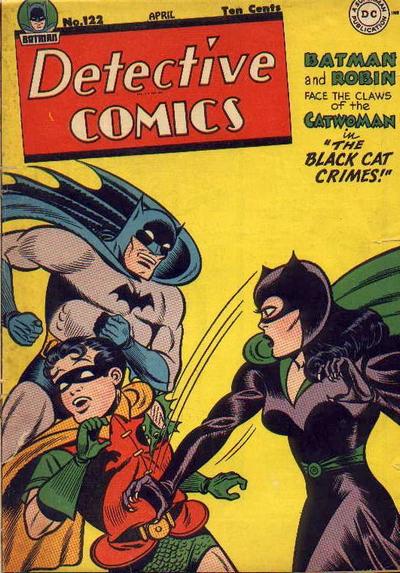 Bunny had some of the weirdest covers 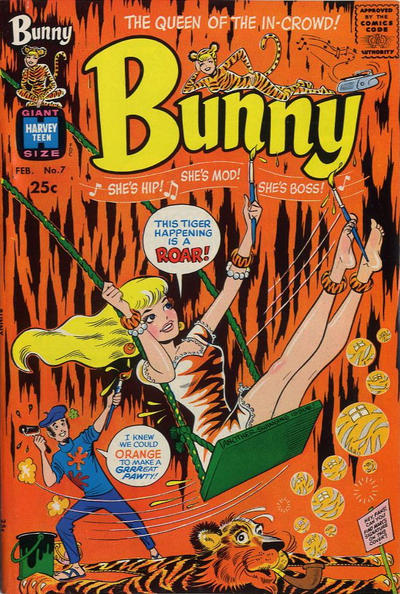 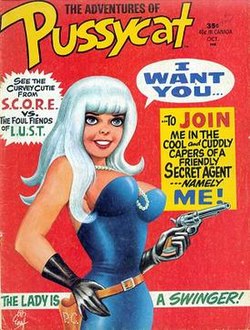 A few years after Jack Kirby gave us Agatha Harkness and her "cat", Ebony, the King would introduce Klarion the Witch-Boy and his "cat", Teekl. 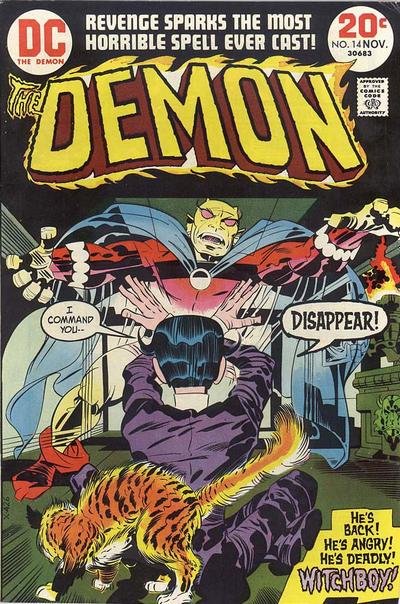 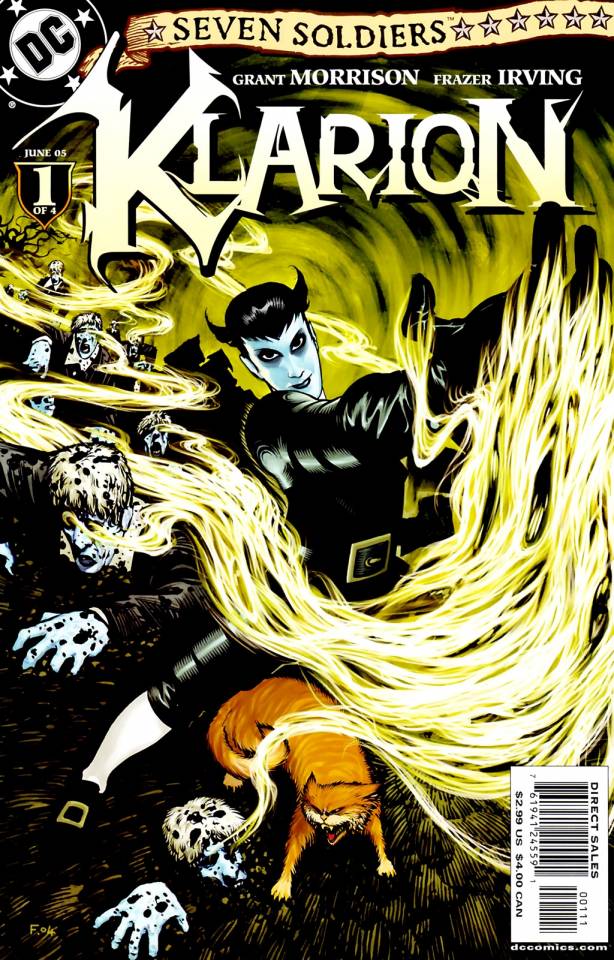 Here's another feline adventurer from Marvel, one who has had three separate series over the last couple of decades. 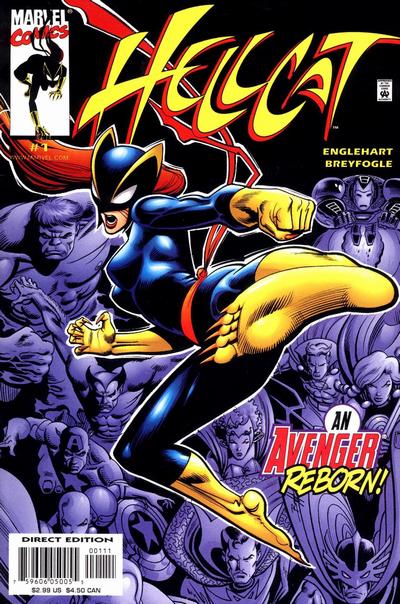 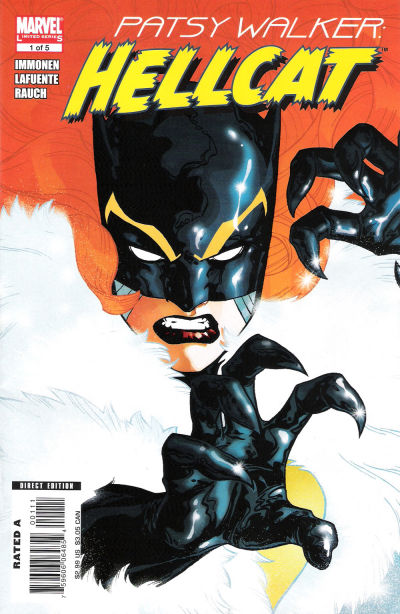 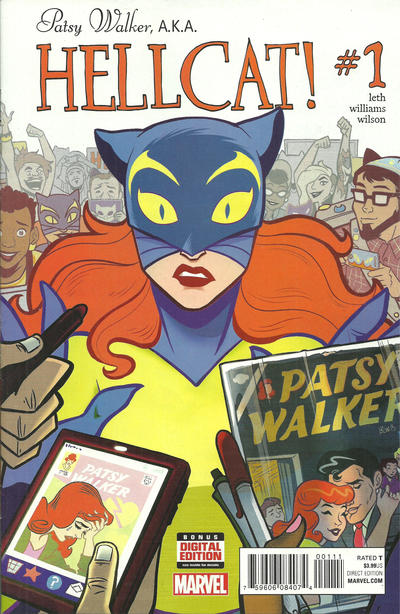 Okay, this fan favorite hasn't shown up yet, 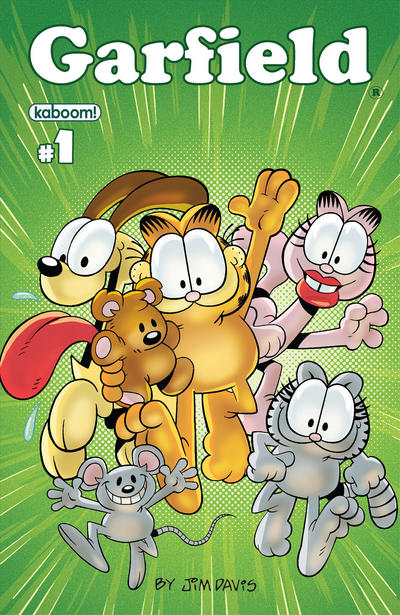 But does he count? 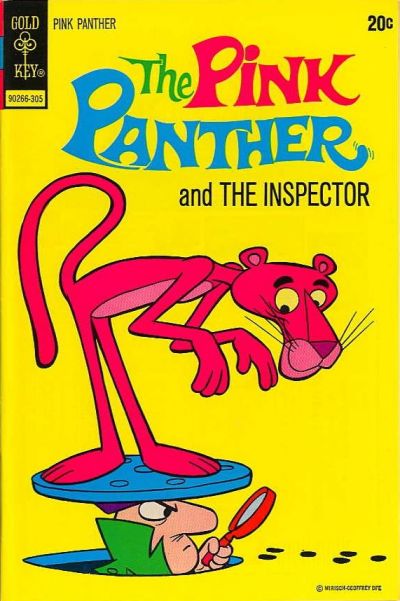 7th March and no-one has yet mentioned Winston, the Bash Street school moggy!