Well done! What for, Jeff?

In the Wild West, there was no weapon feared more than...the Gatling Gun! 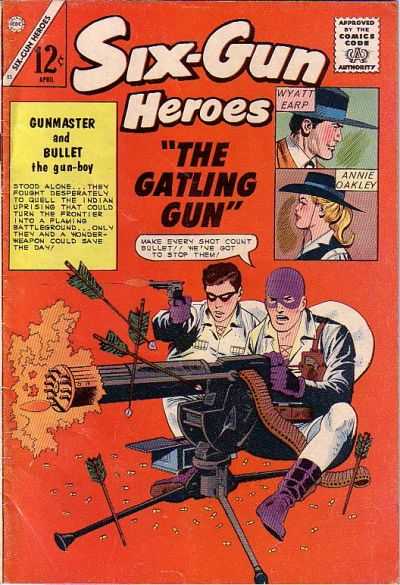 But it was no match for... the Batling Gun:

It was a sort of "Anti-No-Prize No-Prize." At the time, Marvel was giving away No-Prizes like candy. The most egregious example was in Marvel Age, in which someone requested a No-Prize for a typographical error (one article had mentioned RON Spaceknight  instead of ROM), and the editor granted it!

The original Defenders had recently disbanded in favor of a reorganized group which called themselves the "New Defenders," which included three of the original X-Men (Angel, Beast and Iceman). In an earlier issue, they had held an organizational meeting or something. One of them (I forget which), in reviewing the qualifications of another, made a mistake. It was something like (let us say) the Angel said the Iceman was a former member of both the X-Men and the Champions.

I prefaced my letter by saying, "This is one of several letters you are likely to receive this month about Defenders #such-and-such, but mine will be different from all the others in that I will not request a No-Prize. I suggested that the Angel (let us say) was mentally reviewing his own qualifications and simply slipped up. I went on to explain that No-Prizes should be awarded for major continuity errors, not typos or slips of the tongue.

The editor said that No-Prizes are awarded for explaining why mistakes are not mistakes, that is what I did, and awarded me a No-Prize. He then went on to add that that was the first time a No-Prize had to be forced on someone. I honestly didn't set out to win one with that letter, but I'll take it.

See Marvel Age #14 for the letters page I named. it was no match for... the Batling Gun:

Okay, that's it!  We might as well close the discussion now.  It's complete, finished, over and done with.  No-one is ever going to top that "cover"! 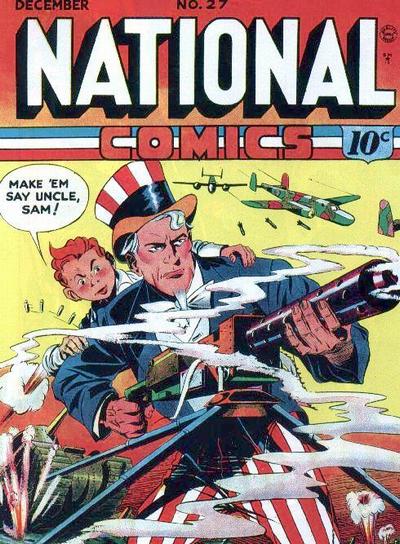 it was no match for... the Batling Gun:

Okay, that's it!  We might as well close the discussion now.  It's complete, finished, over and done with.  No-one is ever going to top that "cover"!

All credit to Kerry Callen at this blog.

On that note, let’s shift directions a bit (I’ll save my Gatling gun cover for later). 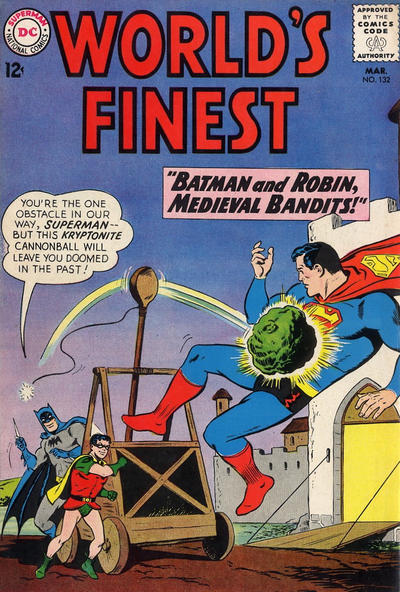 If someone can help out with what Batman and Robin are using (catapult, mangonel, onager, trebuchet, whatever?), please do.

Hawkman across the years as hunted and hunter!

Did they ever create a bird-hunter villain for the Winged Wonder? 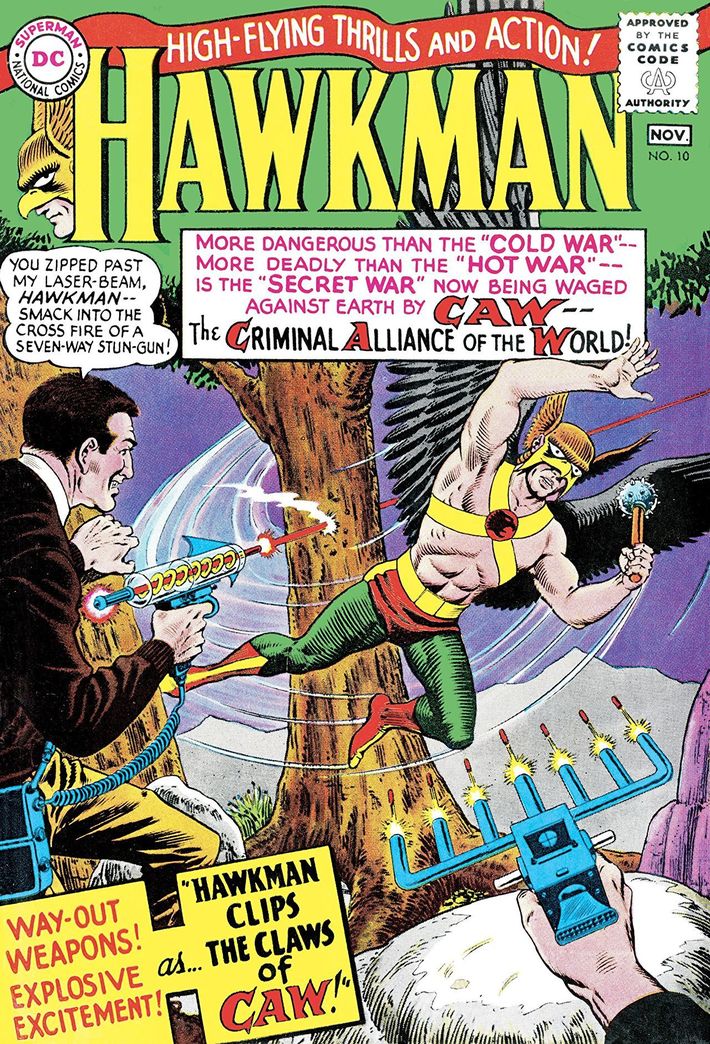 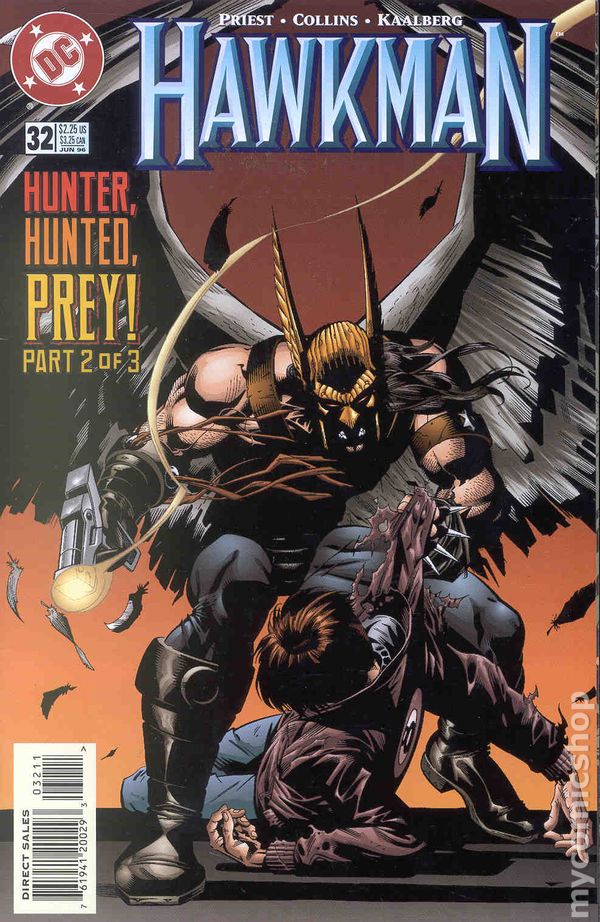 Was Uncle Sam invulnerable? If not, his hand is going to "burn real good" on that machine gun barrel. 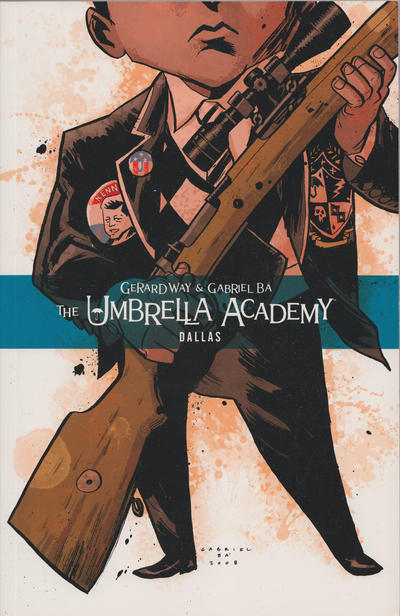 Ok it's not a Gatling gun, or even a Batling gun, but it sure looks scary! 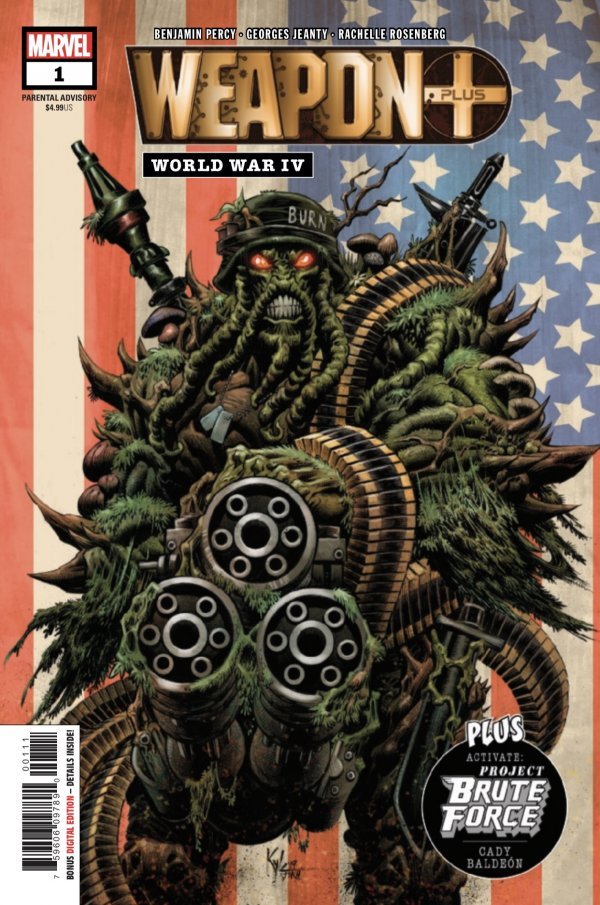 Either of these options sounds good to me. What about both - giving us more to go at.

I'm certainly planning some or all of them in August, given that the UK is set to relax all of the Covid19 rules on 21st June. Life might start returning to normal!