Two Daredevils from me. The first one comes from Lev Gleason and this particular issue was published in November 1944. Cover art by Charles Biro. 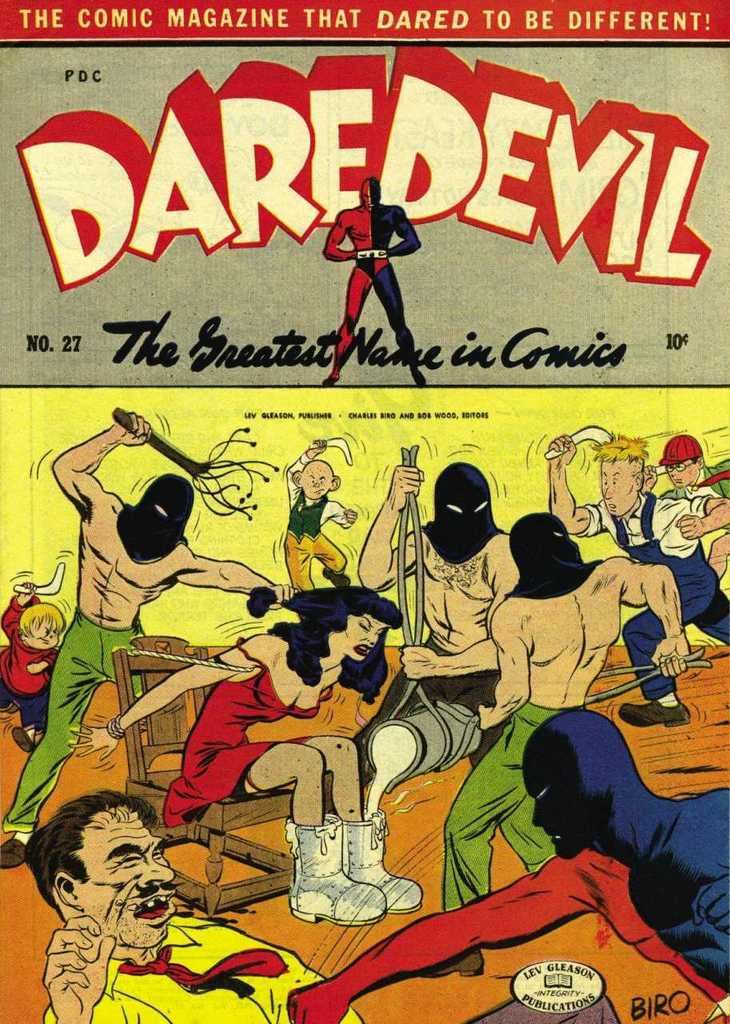 The second, and perhaps more memorable Daredevil, was launched in 1964 by Stan Lee and artist Bill Everett. 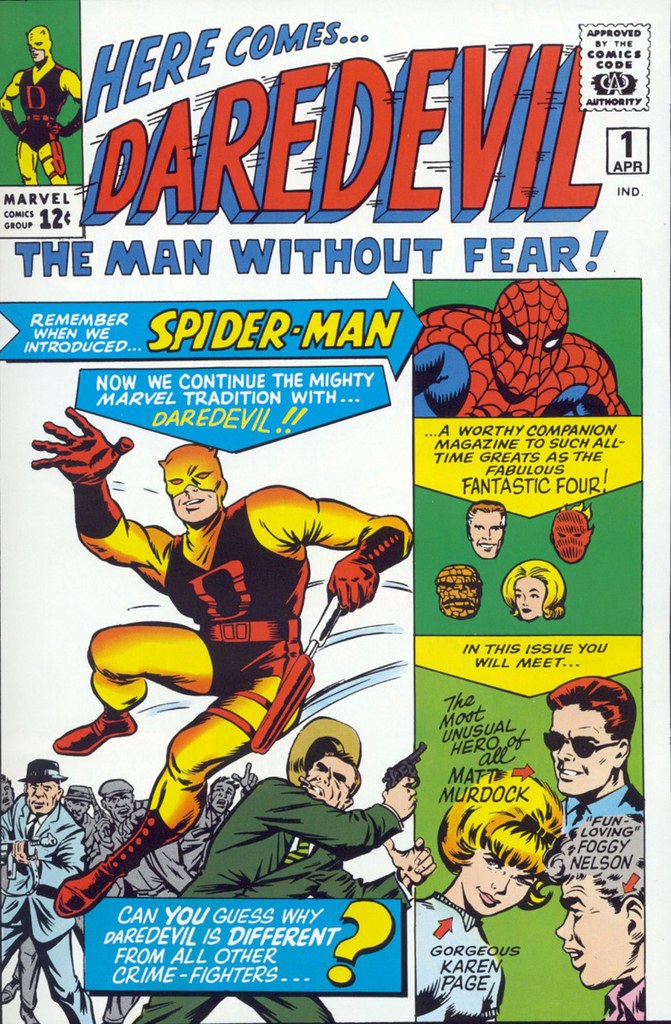 The original looks like somebody took a black marker to the girl's hair and it wasn't supposed to be black. Also a lot of black on Daredevil.

What's the deal with him? Is he free to anybody as long as you make up a new name for him? Or just the Lev Gleason issues?

According to Wikipedia, (Lev Gleason's Daredevil)

Daredevil is now in the public domain, and as a result many publishers have used him to varying degrees.

Daredevil was one of the many Golden Age heroes who showed up in Roy Thomas' Alter Ego mini-series. He is renamed as Doubledare.

I guess that's because he ceased to be published in 1950 and the publisher Gleason went out of business in 1956. Therefore no copyright existed. 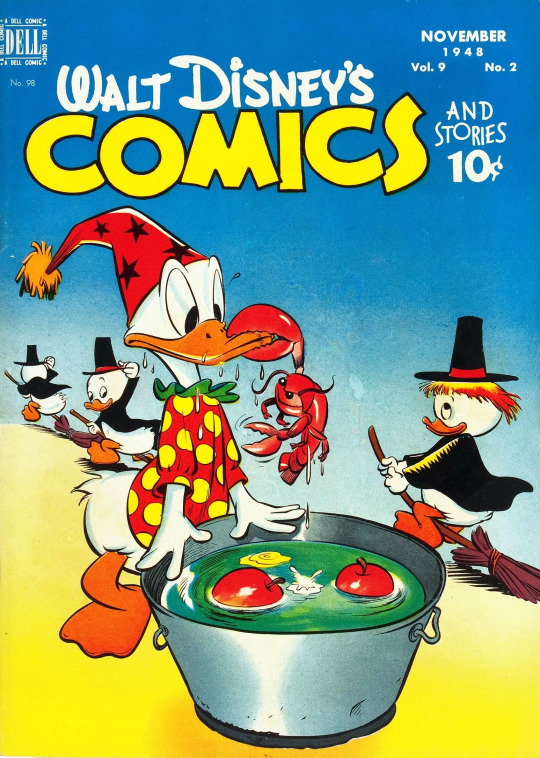 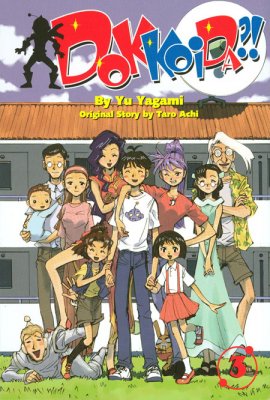 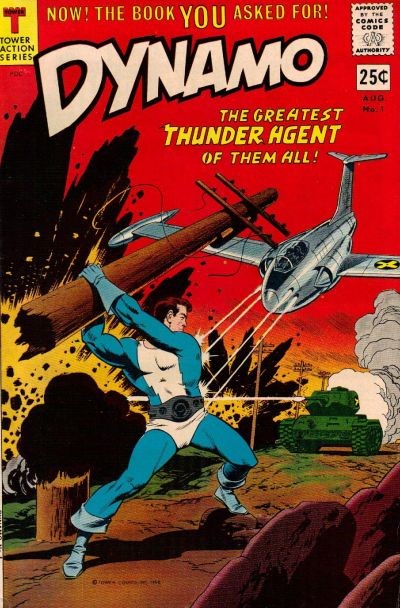 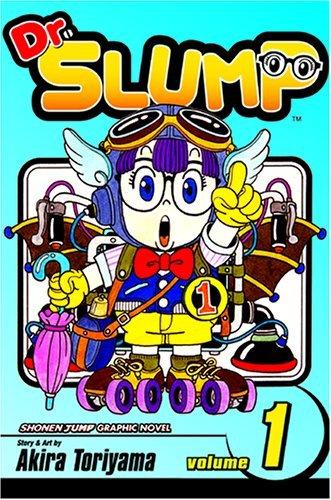 Before Dragon Ball, there was Dr. Slump... Justice League of America #154: the debut of the "new" Doctor Destiny!

A favourite of mine  DC SPECIAL #5, featuring the fabulous artwork of Joe Kubert. I remember buying this when it first came out.