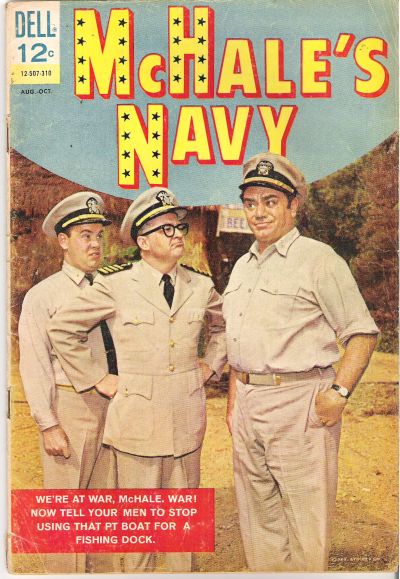 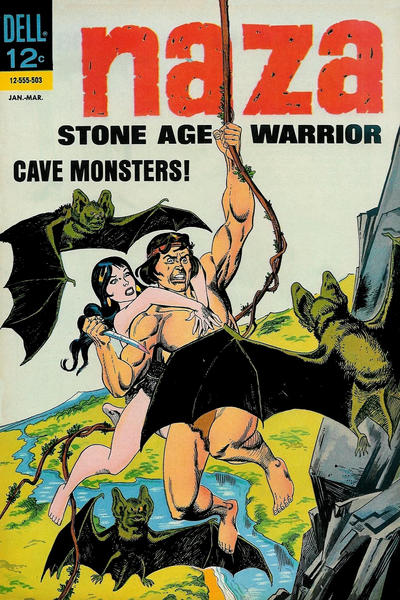 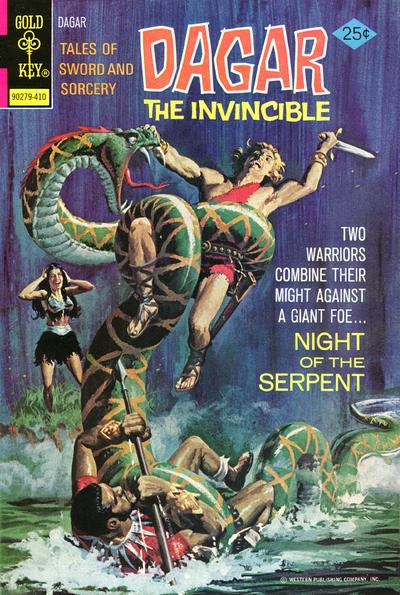 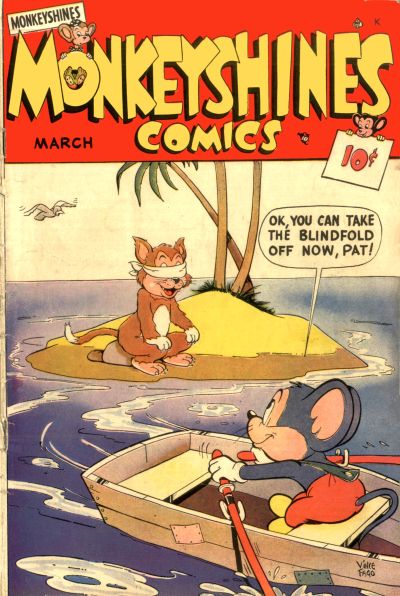 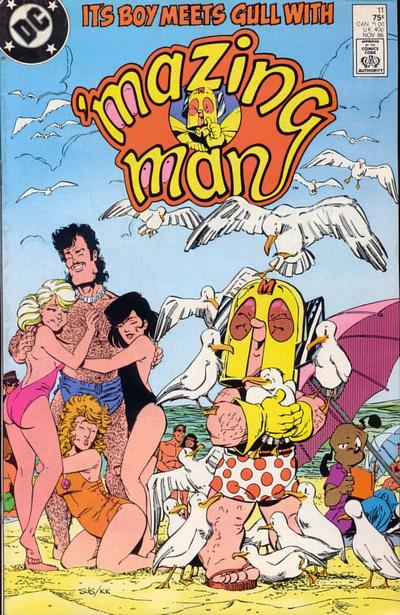 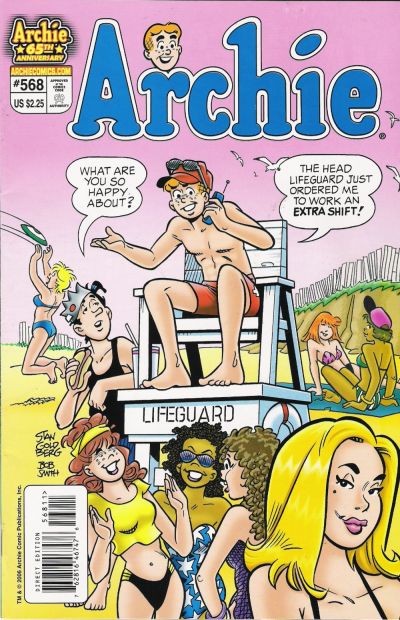 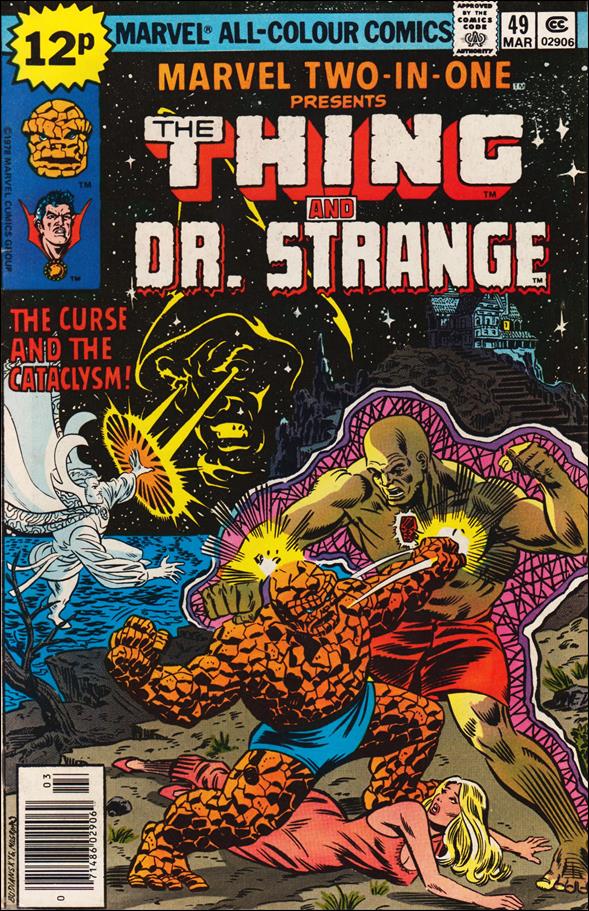 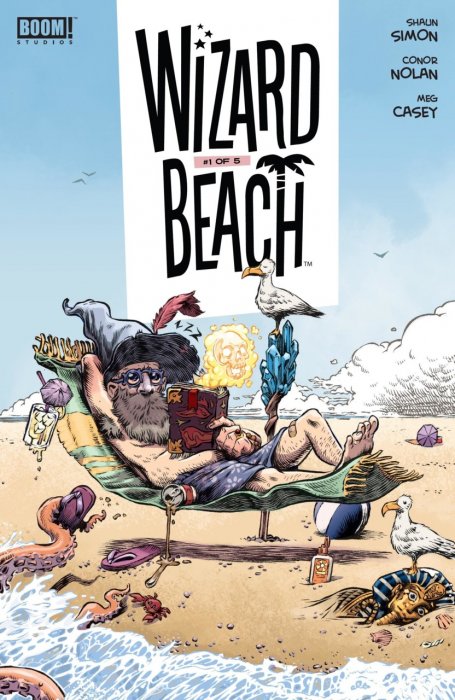 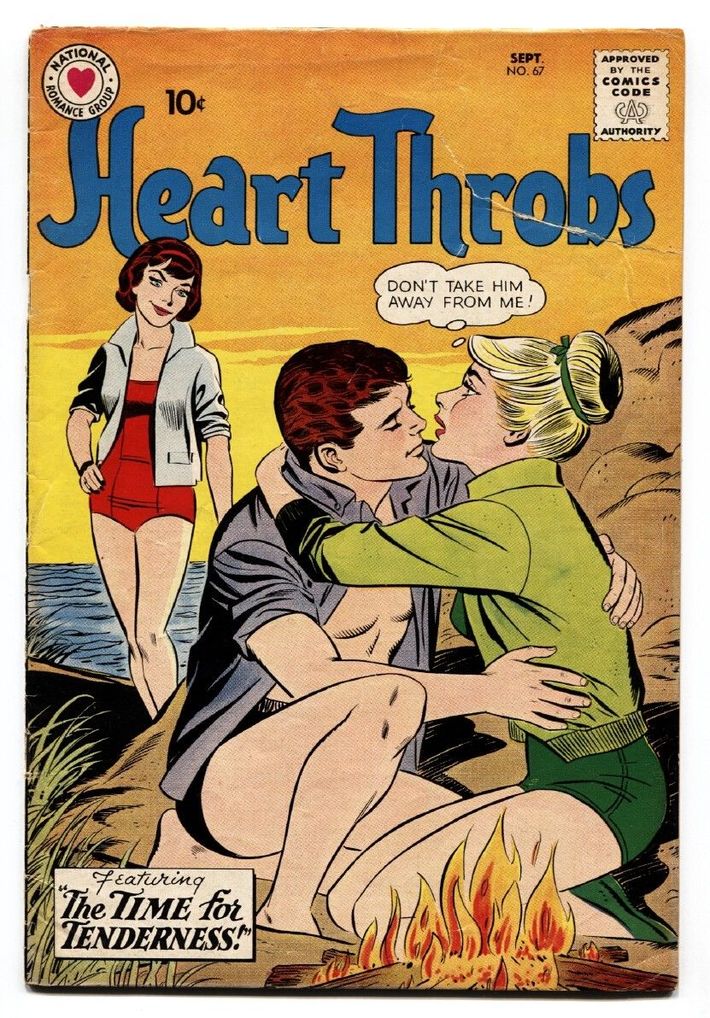 Rob Staeger (Grodd Mod) replied to Wandering Sensei: Moderator Man's discussion What Comic Books Have You Read Today?
"But seriously, that Tarzan collection sounds great! I'm not a big Tarzan fan, but I had a…"
1 hour ago

Luis Olavo de Moura Dantas replied to Jeff of Earth-J's discussion Swamp Thing
"Indeed.  Swamp Thing at this point may want to hold on to his humanity - or human traits, at…"
3 hours ago

Philip Portelli replied to Steve W's discussion A Cover a Day
"Their lack of cinematic success filled the JLA with shame! "
3 hours ago

Rob Staeger (Grodd Mod) replied to Jeff of Earth-J's discussion Dark Shadows
"Haven't made a lot of progress, but I saw episode 589 last night.A lot of soap opera…"
4 hours ago

Randy Jackson replied to Jeff of Earth-J's discussion Swamp Thing
"I personally found the story of these two issues not to be very interesting, but what I did really…"
4 hours ago

Jeff of Earth-J replied to Cavaliere (moderator emeritus)'s discussion What are you watching right now?
"SWAMP THING (2019 TV SERIES): After we read the Bronze Age Swamp Thing in 2017, Tracy and I started…"
6 hours ago

ClarkKent_DC replied to ClarkKent_DC's discussion 'This Is Us' -- Season 4 (and others)
"I never took to The Gilmore Girls (I've tried, but it just didn't take), and…"
7 hours ago

Jeff of Earth-J replied to Jeff of Earth-J's discussion Swamp Thing
"ISSUE #41: Where do writers get their ideas? In the case of Alan Moore, I think he often gets them…"
7 hours ago